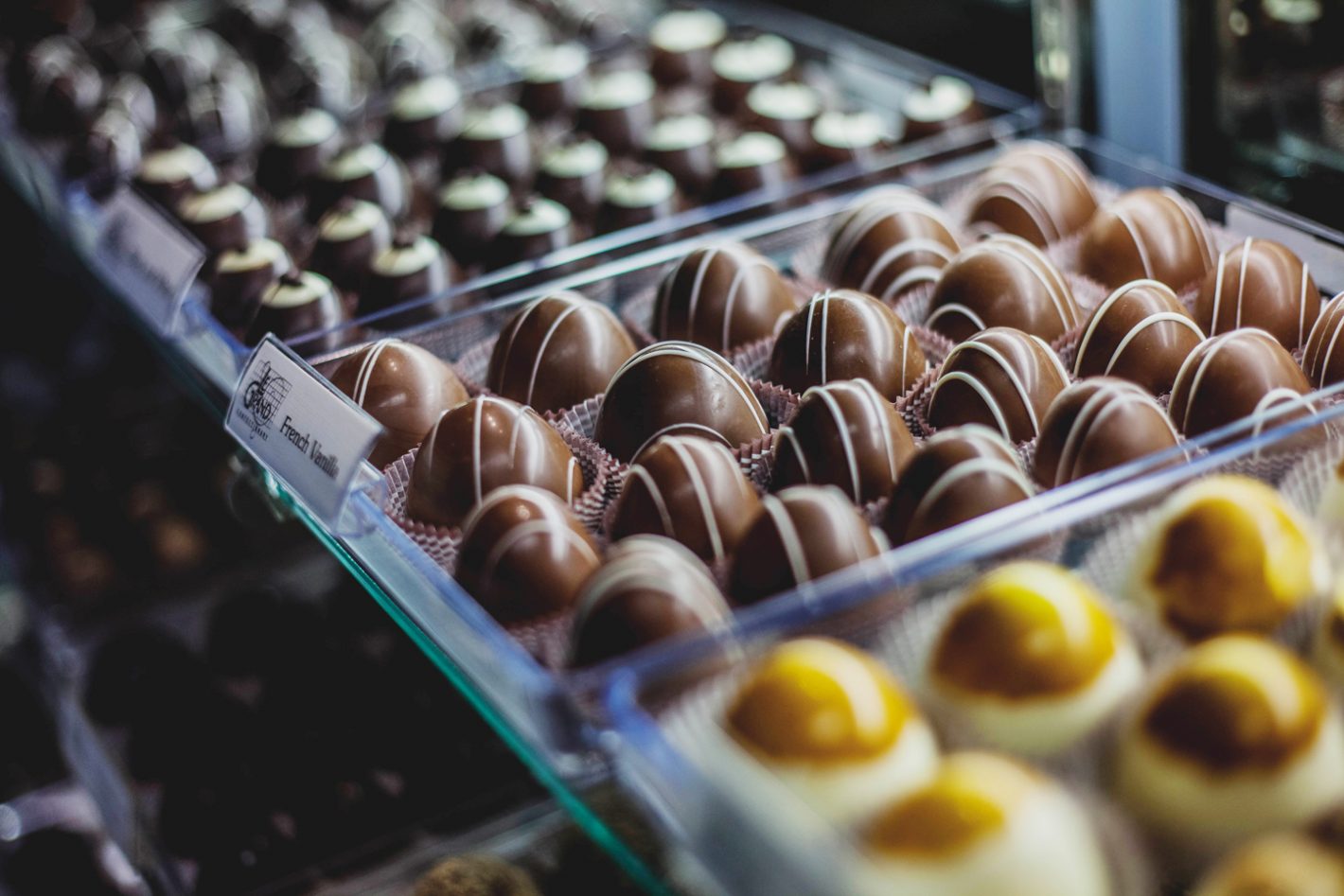 Torrential rains, forceful winds and the unbearable truth that we have a President Donald Trump have left many of us feeling down—not a feeling normally tied to the beginning of a New Year.

Times like these call for a quick pick-me-up, a foolproof gift to lift the spirits that can be repeated over and over, preferably daily for the next four years without liver damage.

According to the National Institutes of Health, evidence that chocolate provides uplifting power dates as far back as 600 B.C., to Mesoamerica. Chocolate, according to the NIH, has been eaten (or drunk) for thousands of years for its “amorous properties and exciting effects.”

In 1684, Franciscus Foucault of the Medical Faculty of Paris concluded in a dissertation that chocolate “is very suitable for the body and soul.” Forward to today, and a paper published in the National Library of Medicine at the NIH notes that chocolate is now considered a “medi-food,” providing both sustenance and health benefits.

Who are we to argue with science? 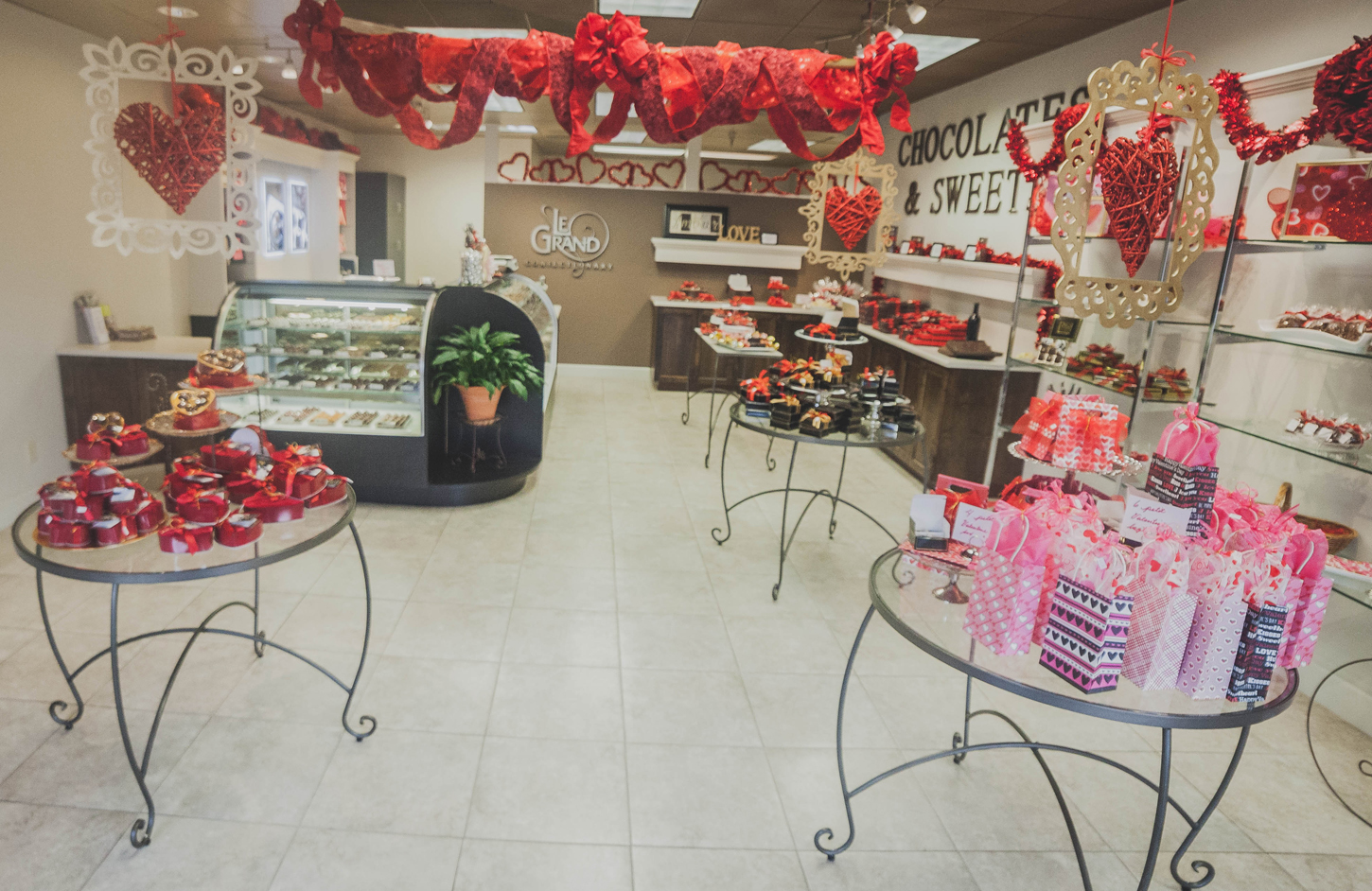 So even as the constant rain on a late January weekend causes a mess of mud puddles and incapable drivers along Fair Oaks Boulevard, stepping under the giant chocolate dome awning, through the glass doors and into the sweet smelling Le Grand Confectionary is guaranteed to change moods for the better immediately.

Glass cases are filled with hundreds more chocolate domes—smooth, shiny truffles neatly lined up and each hand-finished with everything from piped hearts and sprinkled sea salt to marbled paint effects and dusted cocoa powder. 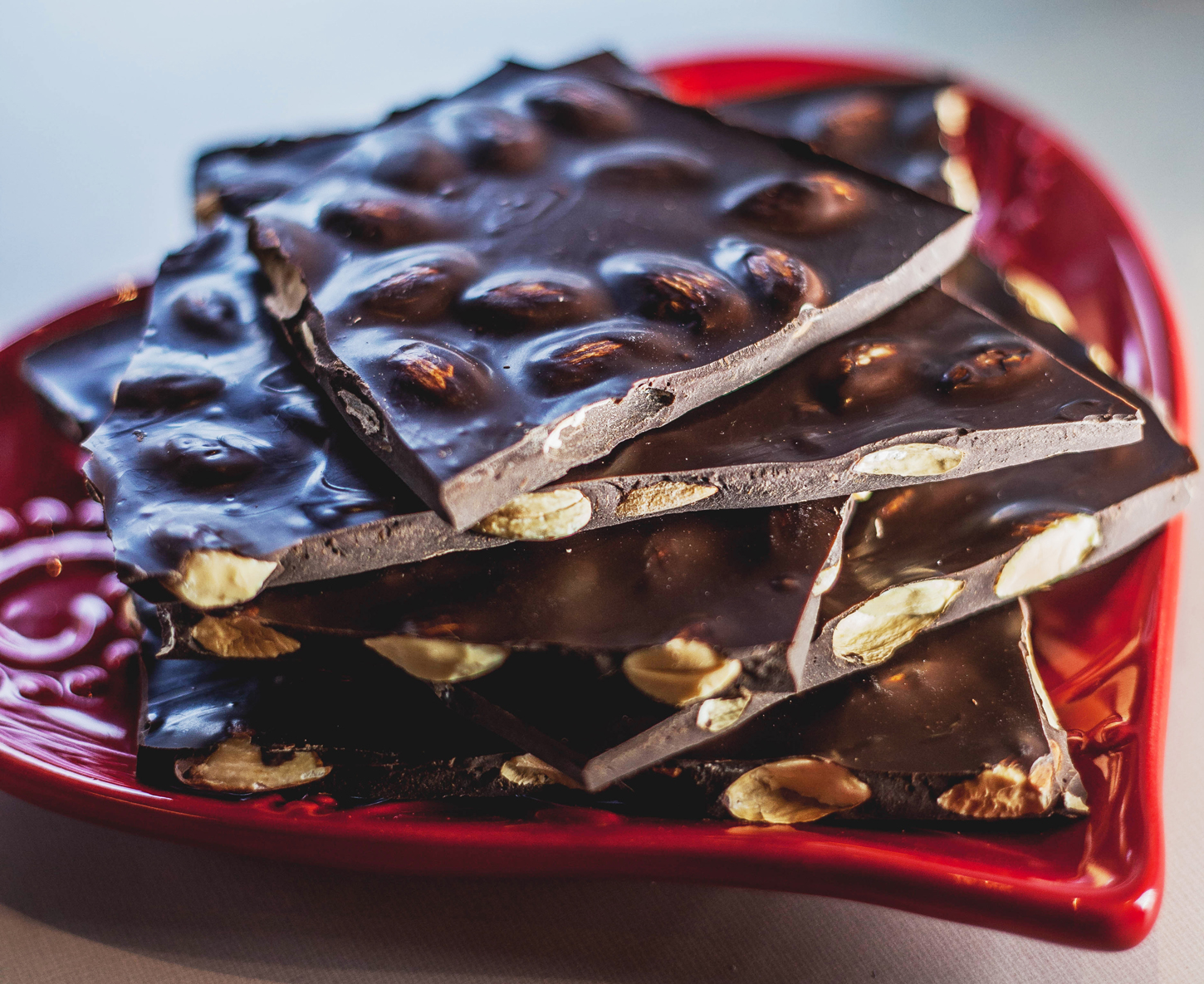 “It hasn’t been an overnight success, but it’s been consistent,” Jack says. “Entrepreneurship is not for everyone but I grew up in a family of entrepreneurs so I was used to this.”

Despite the feeling that Jack’s truffles could be a recipe passed down by generations, this was not his family’s business, but one he and Mary built over the last 30 years.

“Back in the early 1980s, I had a passion for baking,” Jack recalls. “But at the grocery stores in Sacramento at that time, the only chocolate you could buy were Nestle or Hershey’s, unless I went to the Bay Area.”

Jack started noticing the differences in the handmade, high-end candies of chocolatiers in San Francisco and decided to take some classes. He chose to make hand-dipped chocolate truffles, the kind found in confectionaries in Europe, as many shops were not making them due to their difficulty and time consuming process.

He started selling his truffles in 1982, then in 1996, he moved to production and bought a factory off the Jackson Highway in Sacramento to manufacture his truffles for wholesale. 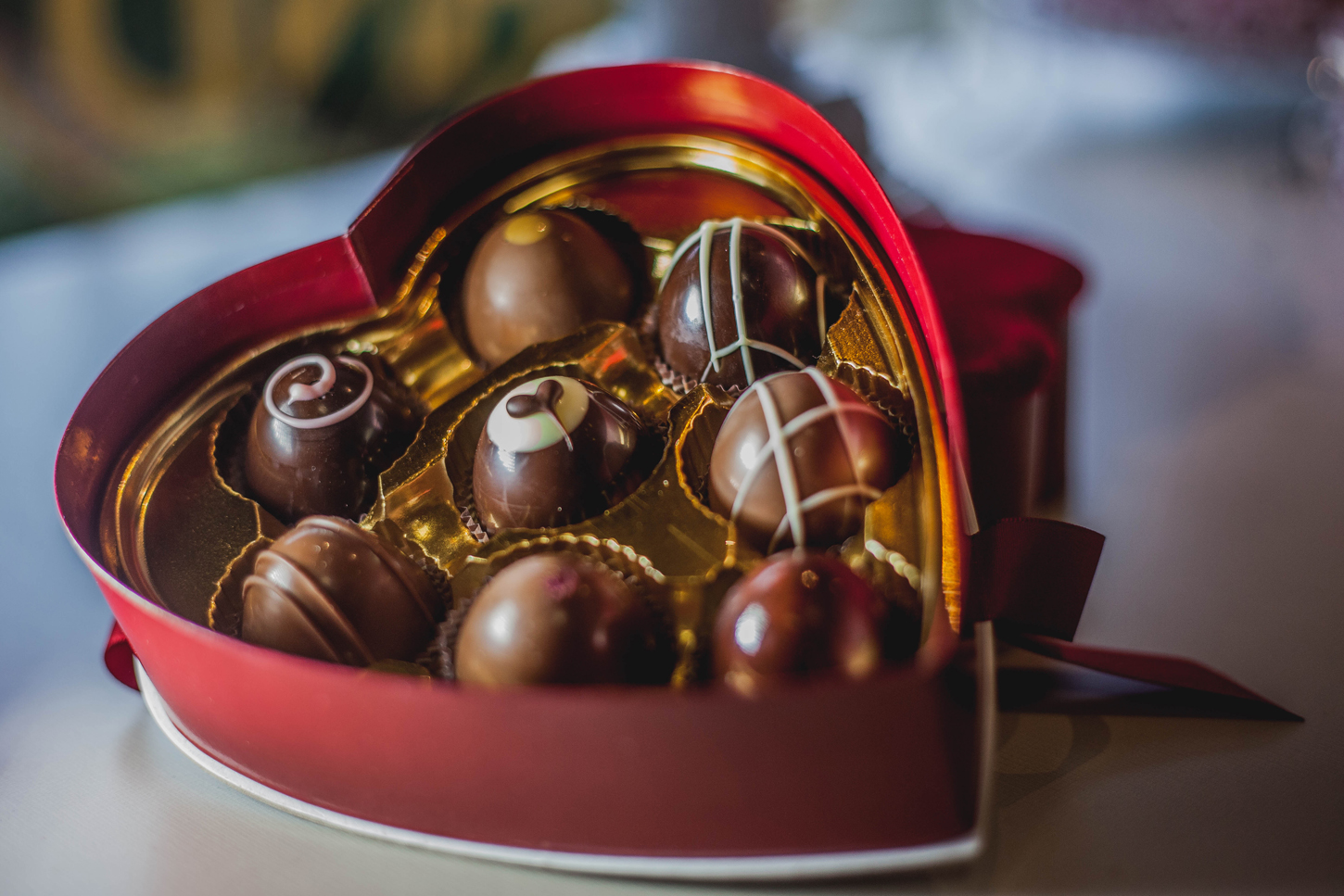 But he and Mary still held their full-time day jobs in HR management for the state. The truffles almost seem to stand as an artistic escape, a void needing to be filled—in this case by ganache.

“Once I was able to equal my salary at the state with the chocolate making, I quit my job to do this full-time,” Jack says of the transition.

Mary continued working for the state up until about five years ago, when she retired after 35 years in HR. She now runs the retail shop and couldn’t be happier spending her days decorating for each of the holidays, hand-wrapping velvet boxes of truffles and other goodies and smelling of sugar.

“When we first started I would drive out to the factory at night after work to help Jack, since we were the only two employees at the time,” Mary says. “We had this one-shot machine that fills the truffle molds—and like that episode of I Love Lucy, I’d be running to one end of the machine to package the molds and sometime I wouldn’t get there in time and a mold would fall off the table!” 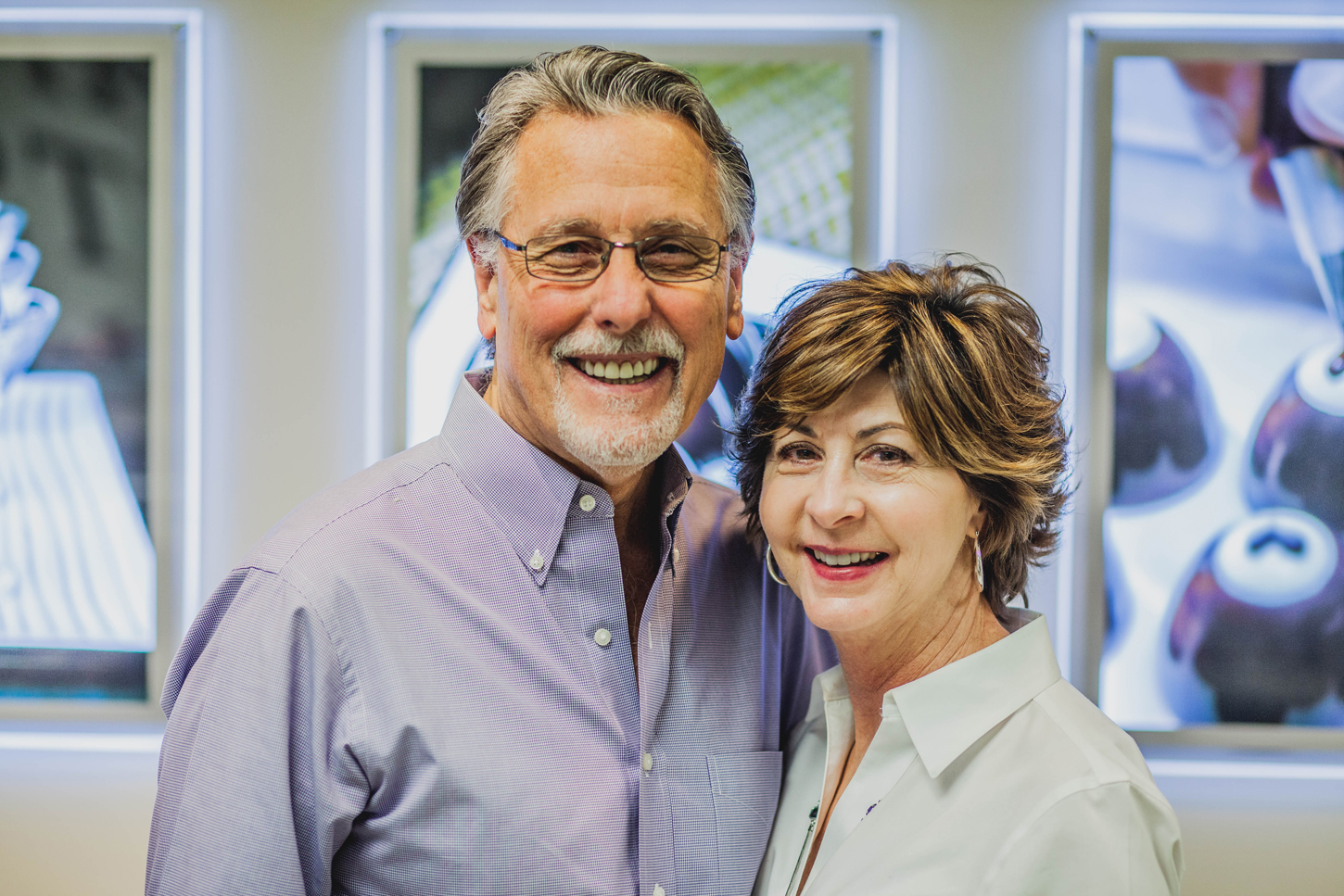 Jack and Mary played Lucy and Ethel for a few years before they expanded. Now, they have 12 employees and the latest chocolate manufacturing technology, capable of putting out 10,000 truffles at one time.

“The single-source chocolate movement is growing, and people are more astute about food and the quality of the food,” Mary says, referencing the more expensive, richly packaged bars you can now find in some speciality food stores.

The Shaws use 56 percent cacao Callebaut Belgian chocolate for all of their products, says Jack, but they used to contract with Guittard, the Burlingame-headquartered chocolate couverture company that’s been around since 1868. “We prefer the flavor profile of Callebaut,” he says of the change.

They’ve also been meeting more discerning customers looking for a higher cacao content, and have started stocking a 64 percent Guayaquil dark chocolate sourced in Ecuador but still provided by Callebaut.

“When you start getting into the higher cacao that’s when you have a more developed palate,” Jack says.

Despite the latest trends at Whole Foods, some of which can put you back $12 for a standard-sized chocolate bar, Le Grand Confectionary offers an element of tradition and nostalgia for the classic box of creamy cordials.

The sweet thing is, the Shaws add their touch of refinement. It is an elegance that has been lost with the onset of cardboard hearts stacked at the corner store containing a stale semblance of chocolate.

The Shaws’ success has afforded them the opportunity to give back in meaningful, personal ways as well. They offer a charity tour event of their factory, for example, for the American Heart Association in honor of a grandchild who has a heart condition.

“It’s important to give back,” Jack says, adding that he feels it is a responsibility of a local business to be engaged.

As Foucault said, chocolate is good for the body and the soul. For the Shaws, it’s been good for fulfilling their lifelong dream, and for their community. 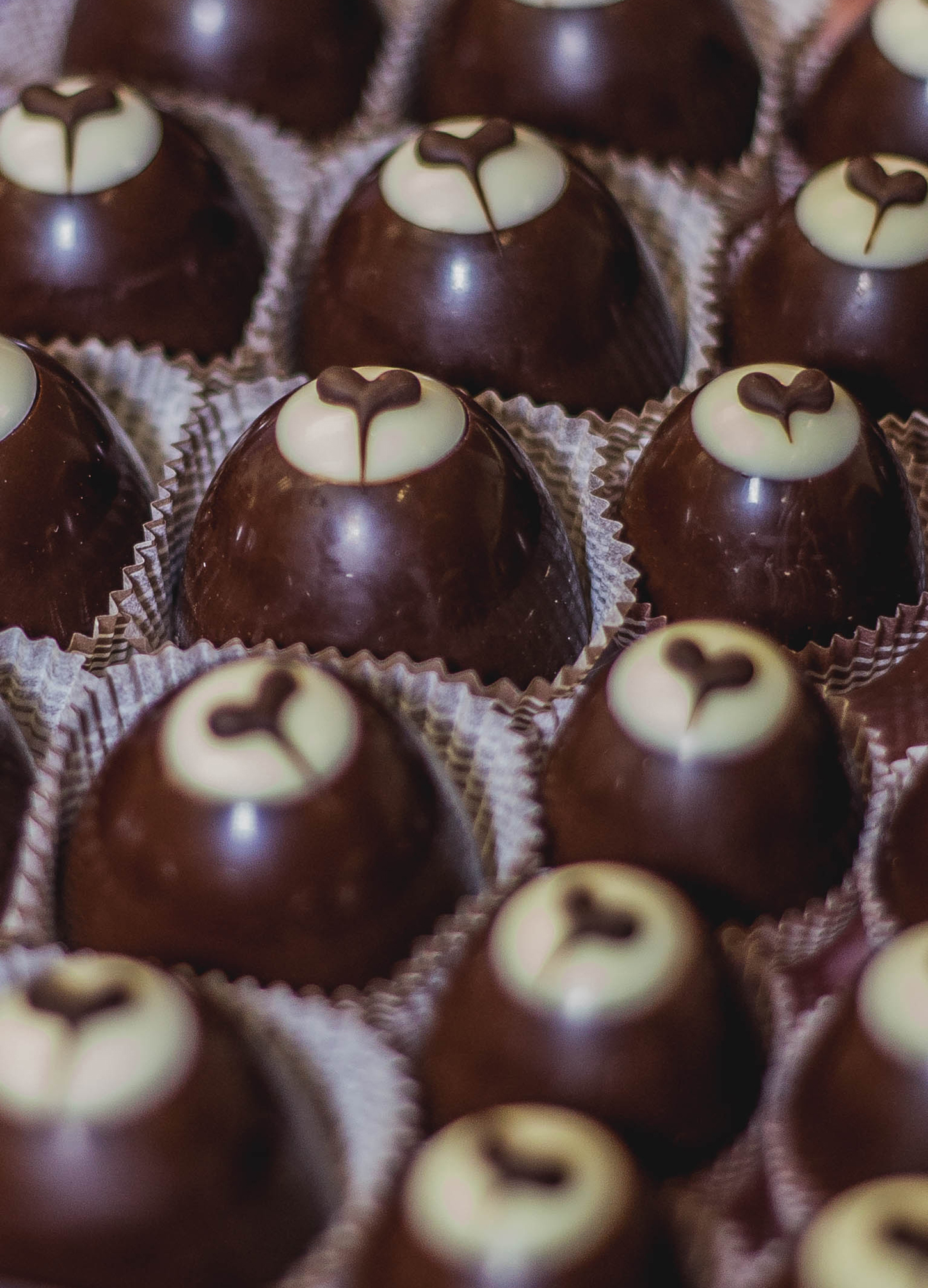