Get Your Hands on New Glory’s Key Lime Gose While You Can! 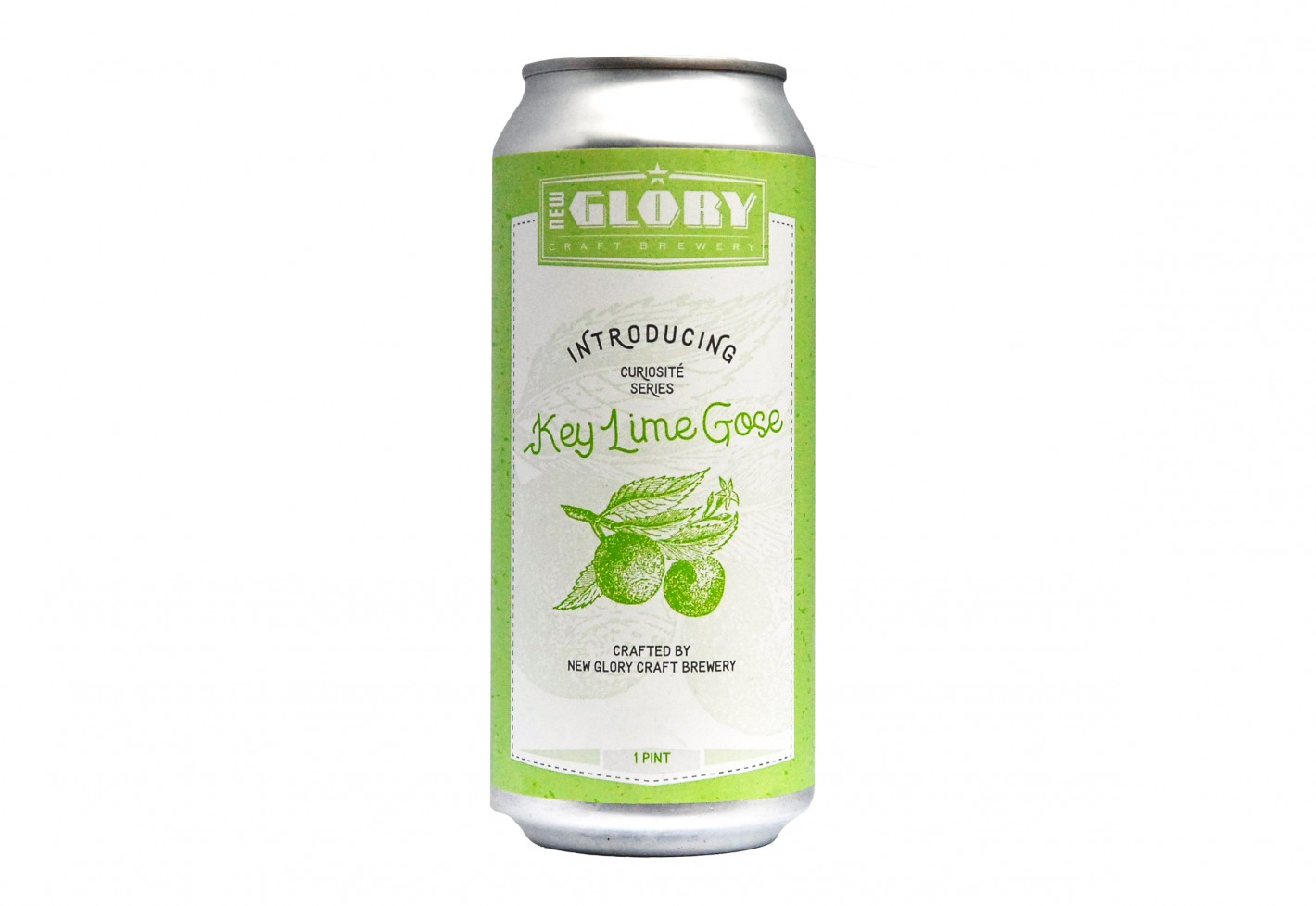 One of the greatest things about the rise in popularity of craft beer is that brewers have the freedom to get creative, if even a little weird. During a recent trip to Capitol Beer and Tap Room, I tried a stout that was brewed with Peeps, the little yellow marshmellow chickens (Peep Show Chocolate Marshmallow Stout by Transplants); an IPA that was brewed with actual Lucky Charms (Altamont Beer Works’ Magically Hoplicious Double IPA); and my personal favorite of the night, New Glory’s Key Lime Gose, a sour wheat ale brewed with coriander, sea salt and fresh squeezed key limes. It’s lip-puckering tart, but satisfyingly refreshing; perfect as the summer heats up! We suggest you get your hands on some of their limited release pint-size cans while they’re available. Pick up a four-pack today at Corti Bros, Save Mart at Loehmann’s Plaza, Davis Food Co-Op, La Riviera Market and Spirits, Final Gravity, the aforementioned Cap Tap, and many other local bottle shops. Hit up their Instagram (@newglorybrewery) for a full list of spots carrying the Key Lime Gose. We suggest calling the stores ahead of time to make sure it’s still in stock. As of press time, the beer is also still pouring at New Glory’s taproom, located at 8251 Alpine Avenue in Sacramento. We’ll end with this quote, pulled directly from the side of our can: “We live in a time where craft beer should be creative, exciting and delicious. Enter the Curiosité Series: An exploration of beautiful ingredients and flavors that pair with the season. Indulge in this one-of-a-kind farm-to-glass creation.” Learn more about the brewery at
Newglorybeer.com. -JC