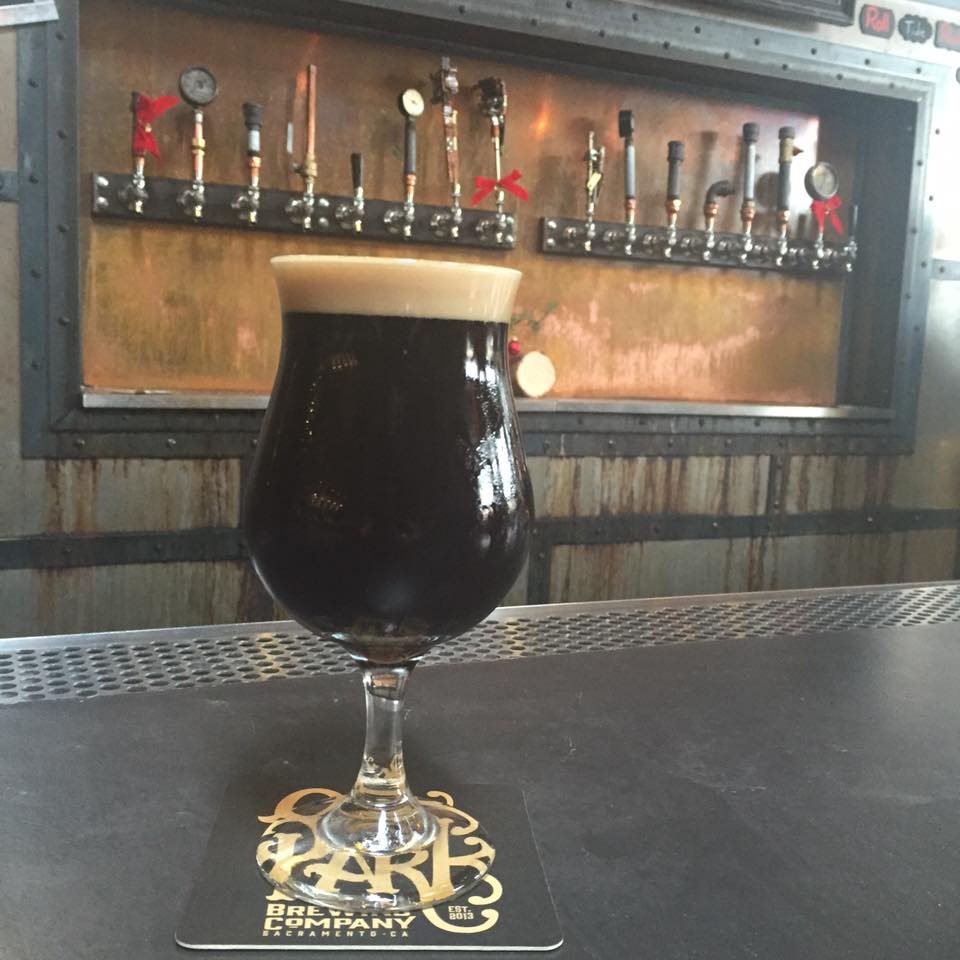 Oak Park Brewing Company and M5 Arts are teaming up to host an event that will allow you to contribute to the local arts scene (even if you have trouble drawing a stick figure) and drink unlimited beer. It may sound too good to be true, but we assure you, it’s not. It’s real! Help Pave ArtStreet will be a night of “beer, music, food and art,” according to M5 Arts, and 100 percent of the proceeds will go directly to supporting ArtStreet, a large-scale arts project that is slated to open Feb. 3, 2017. So far, Sacramento garage pop group Dog Rifle and Tussle are set to perform live with more music acts to be announced as of this writing. There will also be a silent auction featuring art from ArtStreet participants and this will be the debut of Ki-Co (Kitchen Collaboration), “where a number of chefs and cooks get together to collaboratively design a new menu each day,” according to M5’s website. Tickets will be $30 at the door, but you can order them in advance at M5arts.com for $25. Things will get underway at 7 p.m. on Jan. 9 at Oak Park Brewing Company located at 3514 Broadway, Sacramento. Cheers!