Resilience Butte County Proud IPA Starts to Hit Taps Around the Region (and Beyond!) 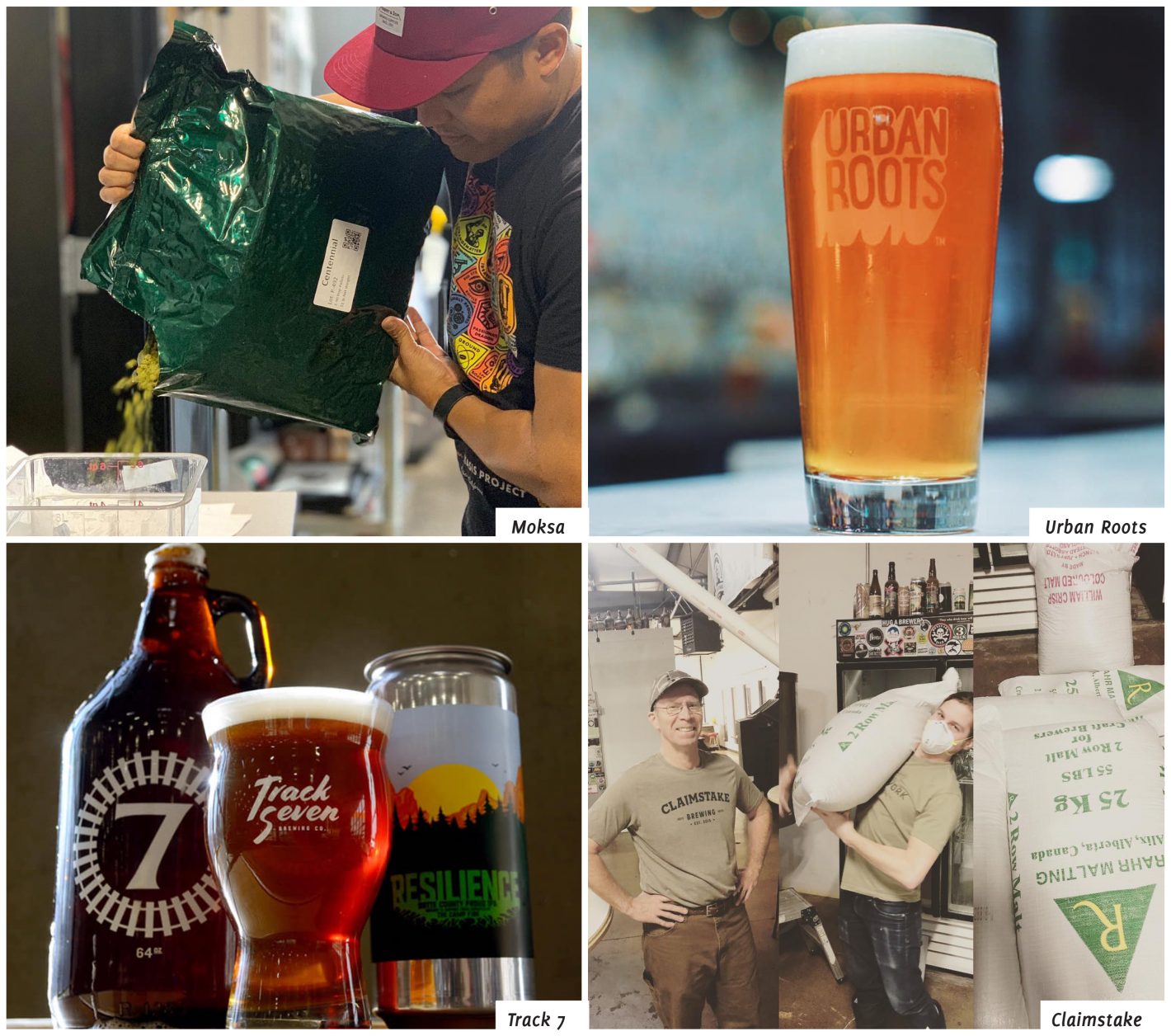 In the wake of the recent Camp Fire, the most destructive and deadly wildfire in the state’s history, Chico’s own Sierra Nevada Brewing Co. stepped up with a genius and selfless idea: brew an IPA called Resilience, share the recipe with breweries around the country, ask them to brew their own batches, sell it and donate all funds to the Sierra Nevada Camp Fire Relief Fund, aimed at long-term community rebuilding support. Heeding Sierra’s call to action, more than 1,400 breweries signed up to brew Resilience, and it’s starting to hit taps around the Sacramento region and beyond! Chances are, if you’ve got a favorite regional brewery, they’ll either have Resilience on tap by the time you read this, or they will shortly after, so go knock back a few pints for a great cause! Check out Sierranevada.com for a full list of participating breweries and a map to find them. All in all, Sierra Nevada hopes to raise more than $10 million to help rebuild Butte County.