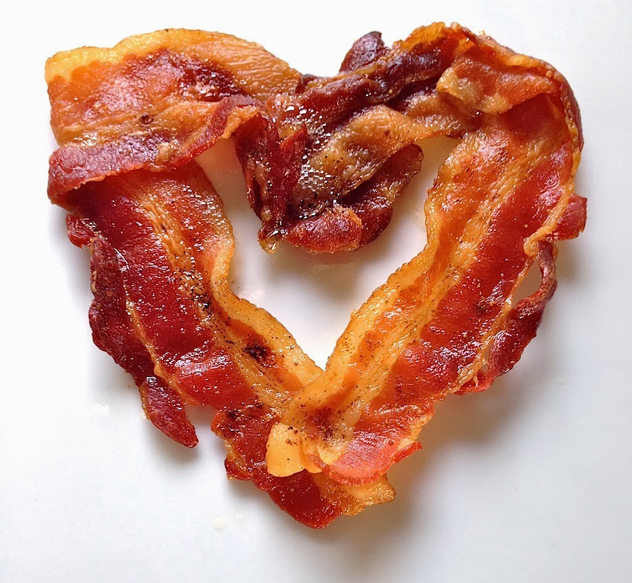 Now in its fifth artery-clogging year, the annual Bacon Fest is back. Just when you thought you’d gotten a handle on your diet, the festival’s curators threw a curve ball of epic proportions your way. This year’s festivities include nearly 100 restaurants, bars, cafes, coffeehouses, gelato spots, supermarkets and anywhere else that’ll serve their salt-laden purpose. Some highlights this year include (but are most certainly not limited to) a Bacon and Beer Bus Tour (for those who like to go hard with their pork), a special opening night party at Empress Tavern replete with a special bacon and pork menu and a once-in-a-lifetime chef challenge and (gasp!) the first annual Bacon Fest Cocktail Competition at Bottle and Barlow. Hosts Nick Miller and Brian Guido have really outdone themselves this year and have already sold out their Bacon Fest Chefs Competition on Jan. 31 at Mulvaney’s B&L without much ado. Bacon lovers who want to get in on the action still have many opportunities across our fair city, so don’t fret just yet. Other cool official events include a multi-band tribute show at Old Ironsides dubbed the Kevin Bacon Tribute Night, a fabulous bacon paella at Selland’s Market, Bacon and Butter’s first dinner service, a very necessary Hook and Ladder Bacon Fest Brunch, Pangaea Bacon and Beer Night, The Golden Bear Bacon Fest Happy Hour and more. RSVP at cebook.com/SacramentoBaconFest and check out Baconfestsac.com in the interim.