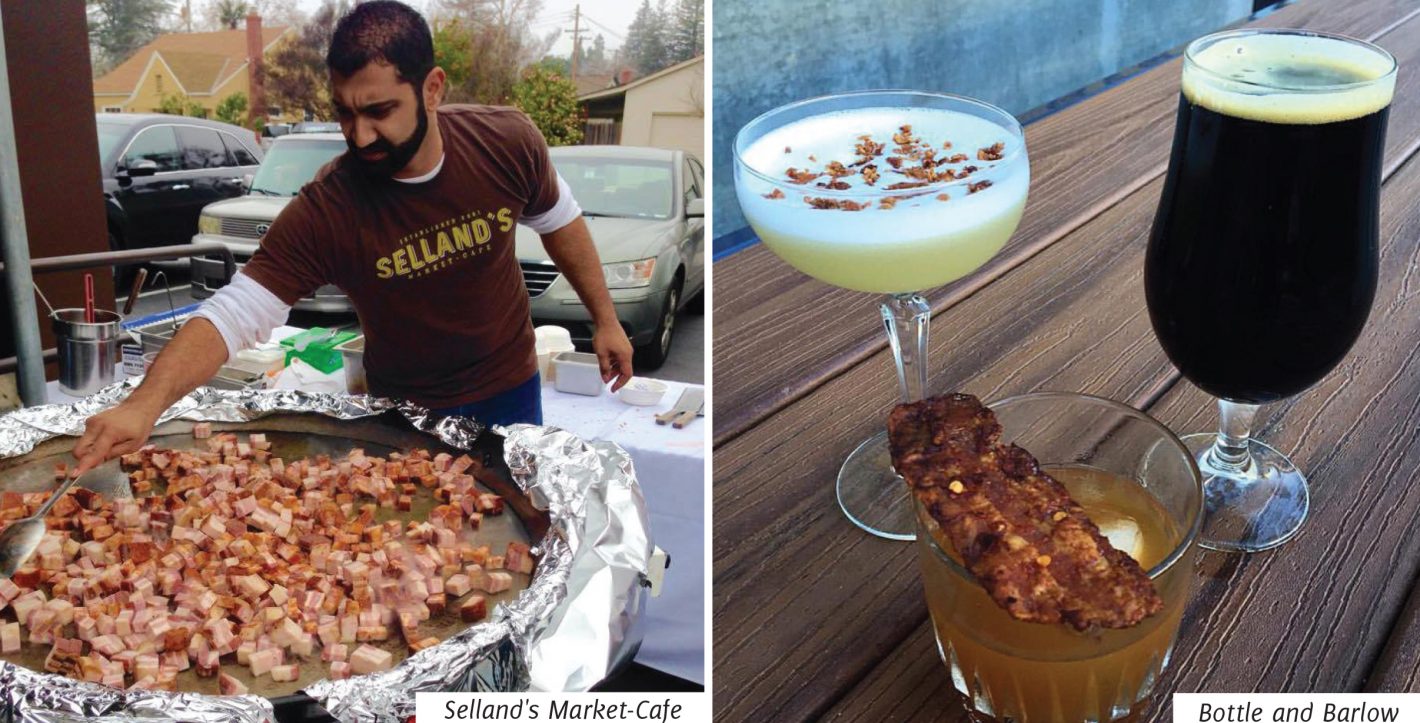 Sacramento Bacon Fest is back for the seventh year in a row! The second week of February will be chock-full of pork-themed events, kicking off the festivities with the Bacon Fest Opening Party at Empress Tavern on Feb. 6, and ending with the infamous (and already sold-out) Chef’s Challenge at Mulvaney’s B&L on Feb. 11. Tickets might go fast for the main events, but don’t worry: there are a dozen other bacon-themed celebrations happening throughout the week. There will be a Bacon Cocktail Competition held at Bottle and Barlow on Feb. 7, and on Feb. 8 you can attend the annual Skee Ball Tournament at Two Rivers Cider Company (which will feature bacon-inspired food and the opportunity to win tickets the the sold-out final event) or a surprise bacon-themed event at LowBrau. On Feb. 9, Revolution Wines is hosting a Bacon and Wine Happy Hour, and the Torch Club will be presenting the sixth annual Kevin Bacon Soundtrack Tribute Show. You also have opportunities to satisfy your bacon craving on Feb. 10, with options ranging from bacon dim sum at Canon, bacon food trucks and brews in Curtis Park, and bacon and beer at Selland’s Market-Cafe and Bike Dog Brewery. And on Feb. 11, you have two bacon-themed brunches to choose from: one at Magpie Cafe and one at Hook and Ladder. With the exception of the events held at bars, Bacon Fest is open to all ages. Find out more about Sacramento Bacon Fest at Facebook.com/SacramentoBaconFest.