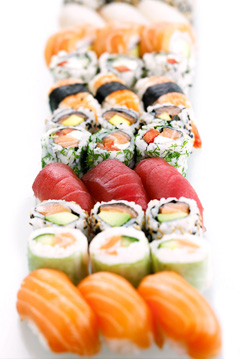 Surrender to those sweet cravings by sampling a variety of local honey flavors, or entice your palate by indulging in platters of sushi, handcrafted by the chefs at Kru and Mikuni, during this year’s Sacramento Food and Film Festival at historic Guild Theater (2828 35th Street). The film Quest for Local Honey kicks off the evening on March 15 exploring the sustainable production of Nevada County’s amber-colored nectar and is followed by a discussion with the filmmakers and a honey tasting. Next, chefs Taro Arai of Mikuni and Billy Ngo of Kru speak on the art of sushi assembly and seafood sustainability while audience members sample from platters of their intricate craft. Friday’s entertainment ends with the film Dreams of Sushi, unfolding the story of Jiro Ono, considered the world’s greatest sushi chef at 85 years old in Tokyo, Japan. The festival continues Saturday, March 16 with scavenger hunts for the kids, discussions on gardening and a handful of films, including NYC Food Film Festival winner Meat Hooked!, for Best Feature Film 2012. Whole Foods Market will supply healthy eats at a concession stand during film times and tickets for individual showings start at $7. Tickets will not be sold after March 13 and prices vary per day, so be sure to visit Sacfoodfilmfest.com to purchase ahead of time or you’ll miss out on some gourmet eats and educational flicks. 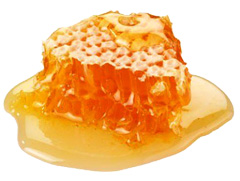