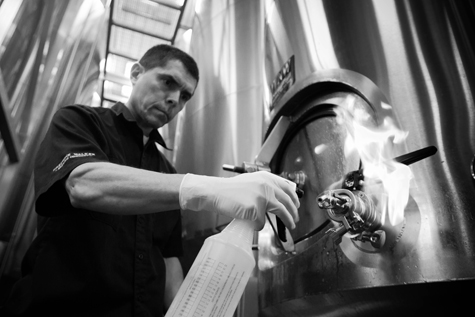 In case you haven’t noticed from reading Submerge over the years, any event that combines good beer, art and killer food is alright by us! Here’s a perfect example: The Art of Beer, happening Friday, Feb. 1 2013, at the Fusion International Arts Center, located at 510 Arden Way. Now in its second year, the festival brings together some of California’s best breweries with artists and local food vendors for a big, delicious party.

“The goal of Art of Beer is to promote the artistry that is beyond just the beer in the glass,” said Rawi Nanakul, one of the event’s directors.

Nanakul works as a photographer in the craft beer industry and wanted people to see breweries the way he does. So, he created a venue in which people could see beyond the labels and beer ratings.

“I want attendees to look at the stories, the dreams and the people that all revolve around beer,” he said. 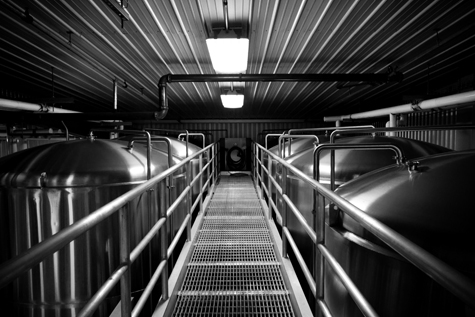 Twenty-five breweries are involved including 21st Amendment, Lagunitas, Firestone Walker, North Coast, Rubicon, Sierra Nevada, Drake’s and more. Well over a dozen artists will be showing work, including Nanakul, Char Hall, Jared Konopitski and Eli Trujillo to name a few. 21st Amendment is even building a ‘30s style lounge complete with period furniture, and Firestone Walker is also making a lounge area with barrels used in production from its brewery in Paso Robles. Glassblower Shannon Jane Morgan will be paired with local brewery Track 7, and there will be plenty of other cool stuff to gaze at while you sip craft brews. Grub on food from Hook and Ladder, Sacramento Natural Foods Co-Op, The Shack and more. This event is $40 presale and $50 at the door, and that includes a commemorative glass, appetizers and unlimited beer samples. Buy your tickets online and use the code “Submerge” and get 15 percent off! Visit http://celebratetheartofbeer.com/ for more info and Artofbeer.bpt.me for tickets. A portion of the proceeds will go to support Ales for Autism and Stanford Youth Solutions. All the more reason to drink up. Cheers! 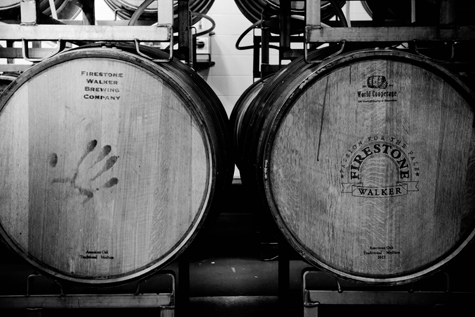