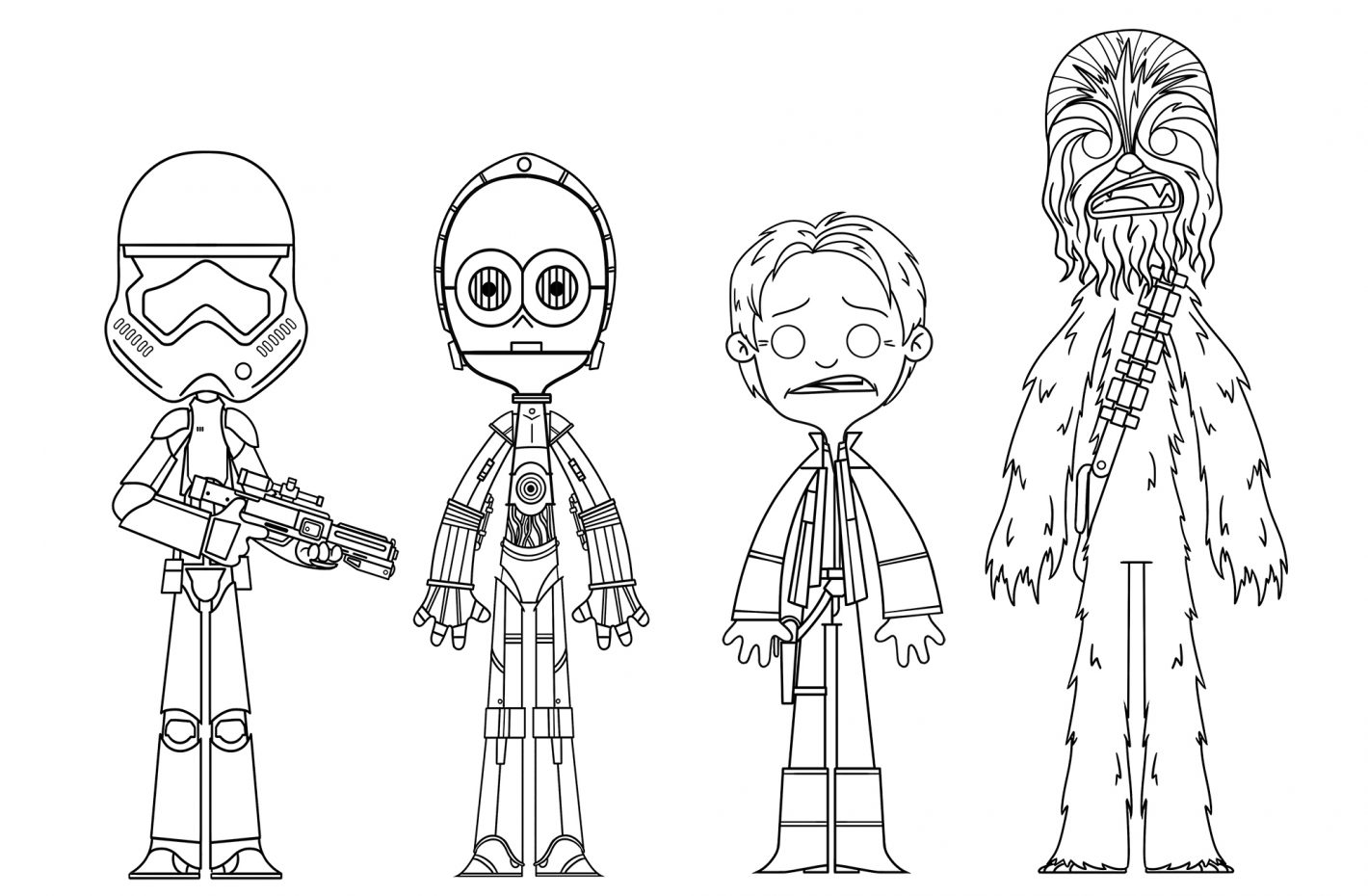 Calling all Star Wars nerds: Now’s your chance to prove that all those obscure bits of lore you’ve been memorizing weren’t just a waste of time. Now, at Highwater’s (1910 Q St.) Star Wars trivia night, they can net you bar cash and theme-appropriate prizes. As at any good Star Wars-adjacent event, dress up is encouraged (but not required). The event is run by The Trivia Factory, which, if you’re not familiar, is a nationwide bar trivia-platform that flexes corporate muscle to bring you a pumped-up version of regular pub trivia. It’s a simple 24-question format, with an additional “visual handout” round. At the end of the game is a four-question bonus round where teams can wager as many points as they want in one last desperate bid to make a comeback—maybe that over enthusiastic friend who’s cost you a couple questions can finally redeem themselves. As for the location, Highwater occupies an old engine-repair building next to the tracks on Q Street. Beside Highwater’s slew of American-eats entrées, you and your team (eight people max) can snack on bar food like their pulled-pork sliders drenched in Kahlua-infused barbecue sauce, or their “Super Bowl Nachos,” with chili con queso, sour cream, salsa and onions. At the risk of throwing off your trivia game, Highwater also has a selection of great cocktails. Lahey’s Ghost (named after the late John Dunsworth, who played Jim Lahey on Trailer Park Boys), with Four Roses bourbon, peychaud bitters, smoked maple lemon, jalapeño and ghost-pepper preserve is a spicy favorite. Trivia starts at 7 p.m. March 25. Visit Facebook.com/highwater916 for more info.