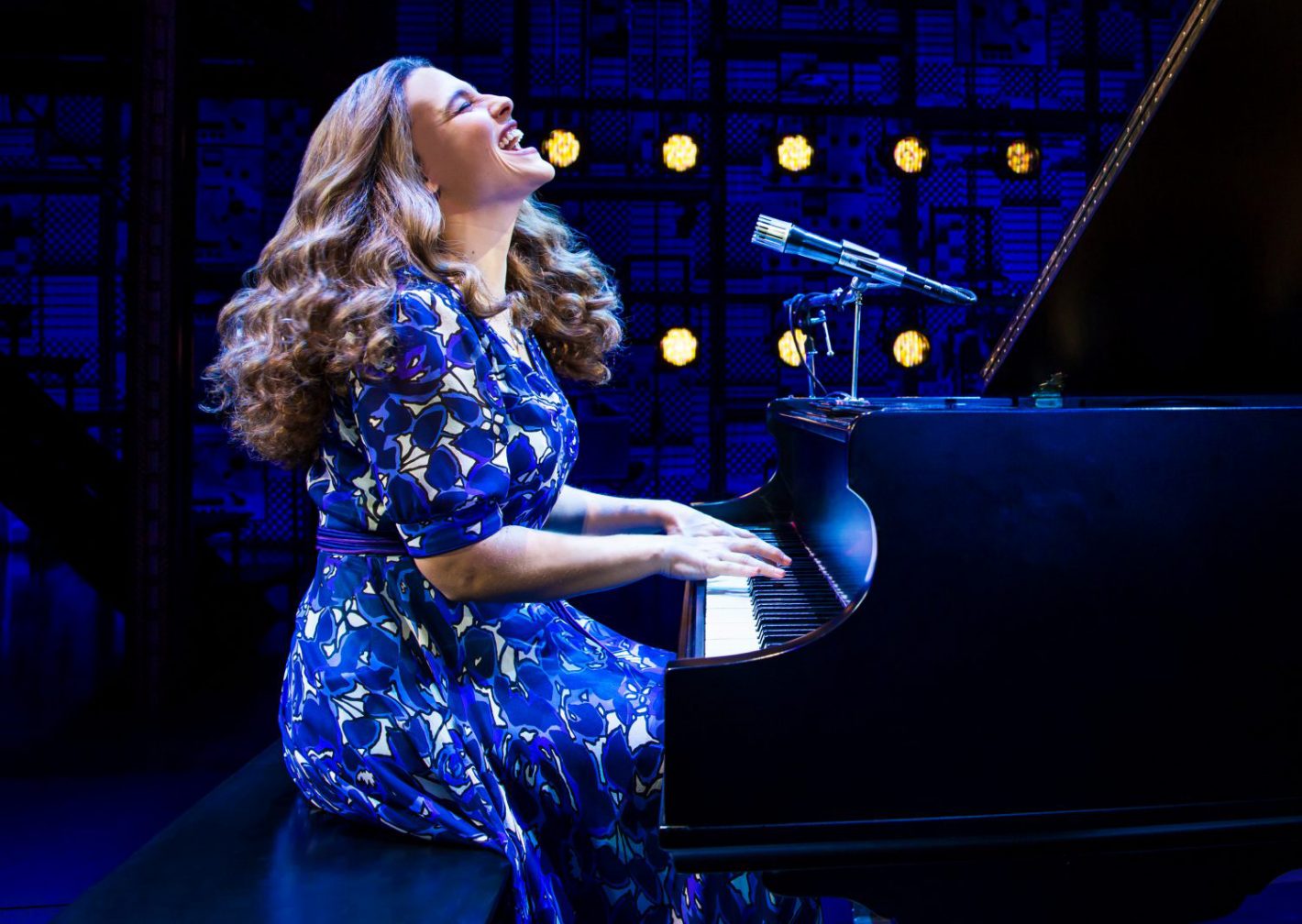 Every year, more than 150,000 people pack into the Community Center Theater to see and hear the sights and sounds of some of Broadway’s most popular productions, brought right here to our very own city via California Musical Theatre’s Broadway Sacramento series. The 2017-2018 season is kicking off in style on Wednesday, Nov. 1 with a 16-show run of Beautiful: The Carole King Musical, a Broadway play that has received rave reviews from critics and fans alike, which is now in the midst of a North American tour. Beautiful tells the inspiring true story of King’s unbelievable rise to fame as one of the most successful songwriters and musicians of all time. Just some of King’s many accomplishments include selling more than 25 million units worldwide and winning four Grammys for her 1971 solo album Tapestry. She was also inducted into both the Songwriters Hall of Fame and the Rock and Roll Hall of Fame, and is the first woman to be awarded the Library of Congress Gershwin Prize for Popular Song (which was presented to her by President Barack Obama at a star-studded White House gala). King has lived on a ranch in Idaho since the early ‘80s, and remains as relevant as ever today, not only through the success of Beautiful, but also by being actively involved with environmental organizations in support of wilderness preservation. The Sacramento stint of Beautiful: The Carole King Musical runs Nov. 1–12, so don’t miss your chance to see this amazing woman’s story come to life in front of your eyes. Community Center Theater is located at 1301 L St. Visit Californiamusicaltheatre.com/broadway-sacramento or call (916) 808-5181 for more information and to purchase tickets.