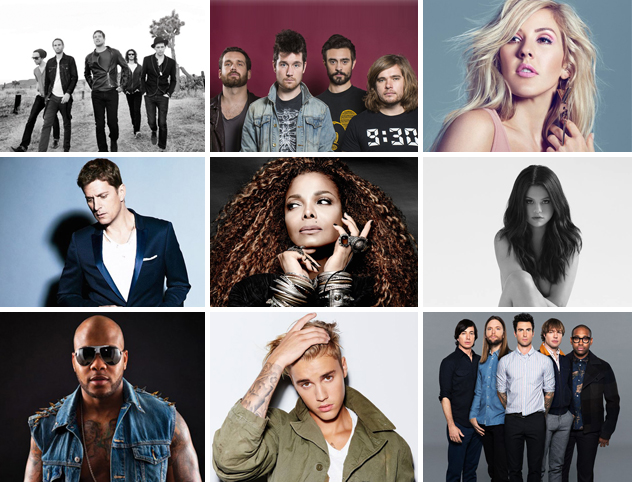 The summer festival season may be long gone, but that doesn’t mean there aren’t a plethora of larger-than-life touring acts still coming through the region. Take this listicle of nine concerts coming up in Sacramento as proof. “Netflix and chill” will always be there, so get off your couch and enjoy a big, badass show featuring some famous-ass stars. 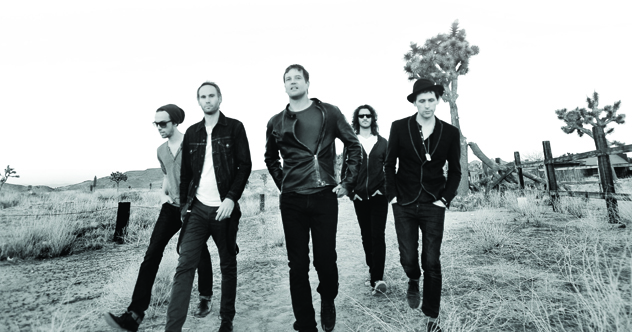 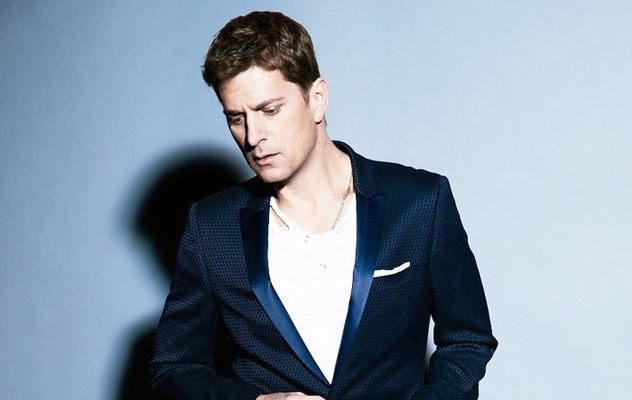 NOW 100.5’s Santa Slam is bringing none other than Rob Thomas to town, iconic voice of the band Matchbox Twenty, on Thursday, Dec. 3, 2015, at Memorial Auditorium. Opening will be Rachel Platten and Jamie Lawson. Tickets start at just $25 with doors opening at 7:00 p.m. Hit up Now100fm.cbslocal.com for more info. 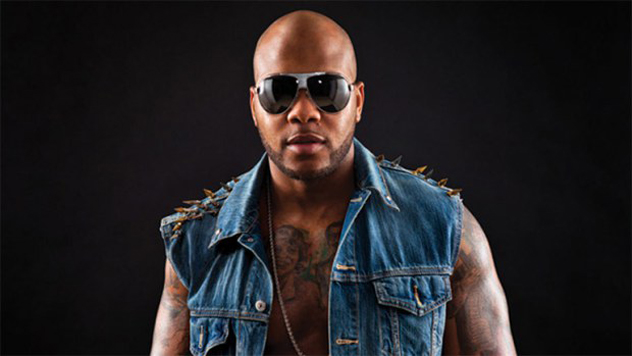 107.9 The End is bringing back their Jingle Ball on Saturday, Dec. 5, 2015, at Memorial Auditorium and this year it’s bigger than ever with Flo Rida, Kalin and Myles, Tori Kelly, Alessia Cara, Travis Mills and Daya scheduled to play! Tickets start at $30, 4:30 p.m. Visit Endonline.com for more info. 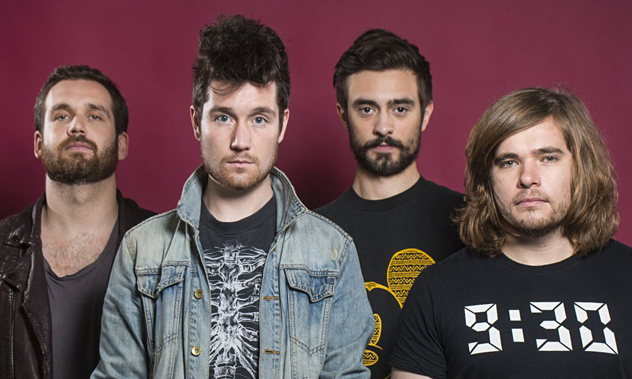 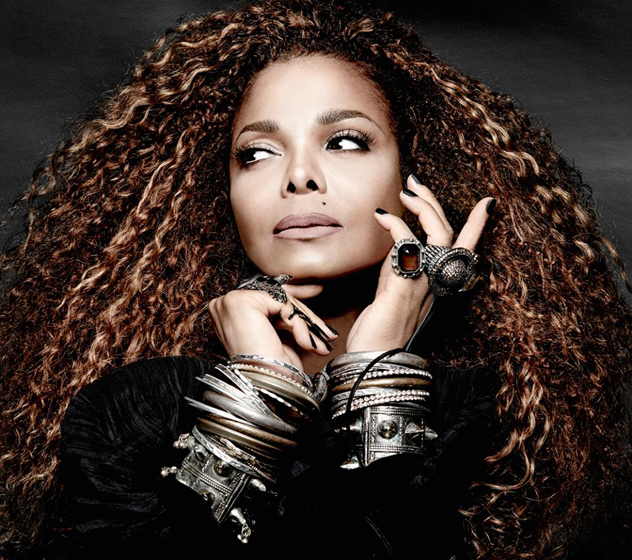 Multi-platinum selling artist and entertainment icon Janet Jackson will be making her way through town with her Unbreakable World Tour on Friday, Jan. 15, 2016 at Sleep Train Arena. It’ll be her first time playing Sacramento in nearly 15 years! Tickets start at just $29.50. Visit Sleeptrainarena.com for details. 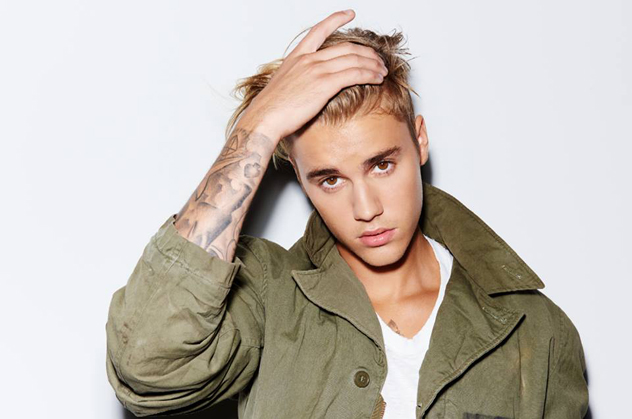 You better beleib it, everyone’s favorite bad boy super-star Justin Bieber is bringing his Purpose World Tour through Sacramento on Tuesday, March 15, 2016 at Sleep Train Arena. Tickets start at $45 and are available through Ticketmaster.com. 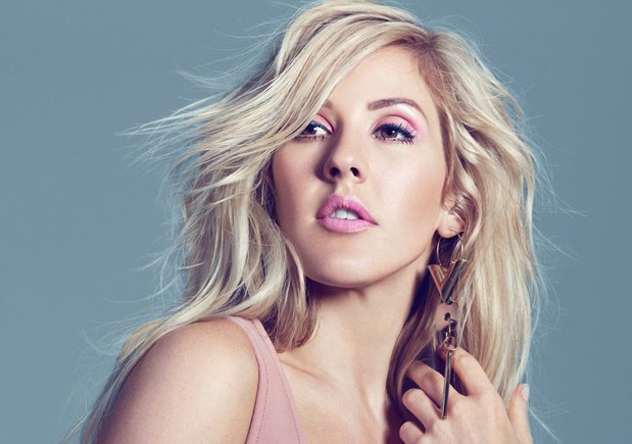 Singer and multi-instrumentalist Ellie Goulding’s accomplishments are too numerous to list here, and this mega-star will bring her latest world tour in support of her new album Delirium through town to Memorial Auditorium on Tuesday, April 5, 2016. Tickets are $49.50 and are available at Elliegoulding.com. 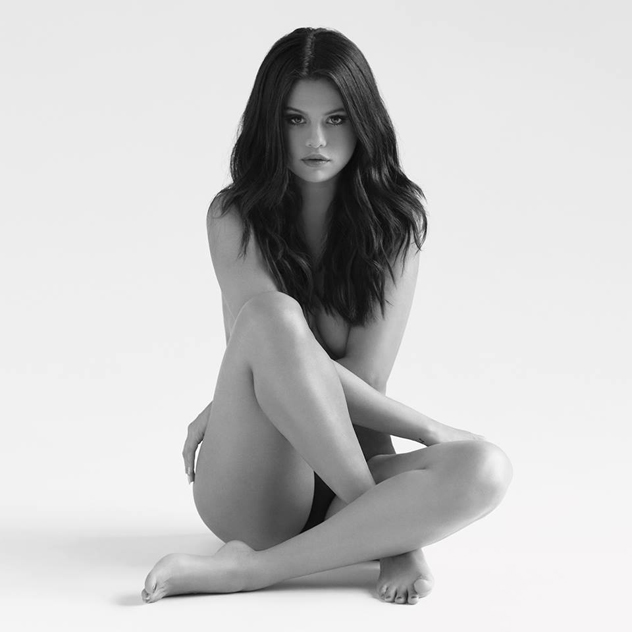 Actress and singer Selena Gomez will bring her Revival Tour to Sacramento on Tuesday, May 10, 2016 at Sleep Train Arena. Tickets start at $36.63 and are available at Sleeptrainarena.com. 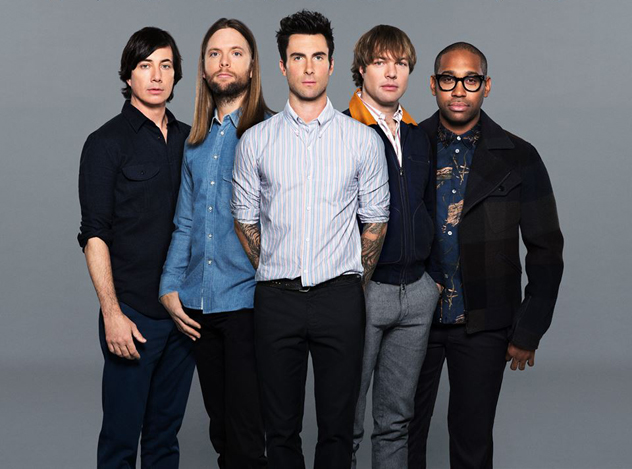 And last but not least, even though it’s quite a ways out, we couldn’t omit this massive show that was just announced last week: Pop rock superstars Maroon 5 will perform at the new arena, the Golden 1 Center, on Saturday, Oct. 15, 2016. Tove Lo and Phases will open. Tickets are already on sale starting at just $28 at Golden1center.com.