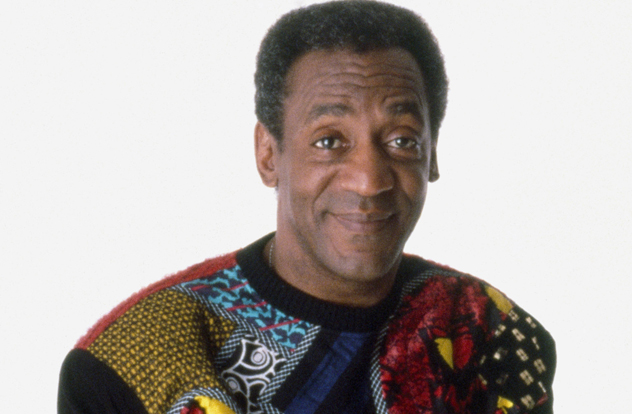 Physics is hard. Quantum physics is even more difficult. Quantum physics is the study of the extremely small and the weird things that seem to happen when things get that tiny. The field has many theories to explain how the universe works at the sub-atomic level, but not all have been tested.

Part of the problem with physics is that physicists want to measure everything. For a long time, they happily occupied themselves with that, until Niels Bohr came along and crushed all the bean counters. To solve a problem in quantum physics, Niels theorized that not all things can be measured with certainty; so, for those un-measurable things, there can only be probabilities that the measurement will come out a certain way.

If that sounds confusing as hell, it’s because it is. Hugh Everett also thought Niels Bohr’s idea lacked a certain amount of panache, so he came up with his own in 1957. As an alternative to Bohr’s theory, Everett hypothesized that when an event has different possible outcomes, the universe branches and each outcome plays out in a parallel universe. Those different universes are all part of the one multiverse, which grows with each new possibility.

It’s called the Many-Worlds Interpretation and I can see your eyes starting to glaze over already, so I will cut to the chase. Every time you make a decision, the you in the universe next door goes another route and suffers the consequences/reaps the rewards of that move. That means that in one universe, the perfect version of you is handling shit like a pro, while in another, the worst possible version of you is on the loose, fucking everything up.

So which one are you? Are you the good one or the rotten, no good, worthless son of a bitch version of yourself in this universe? If you are the asshole, you can at least take solace in knowing that you aren’t alone. This world certainly has its share of shitheads who seem to have drawn the multi-dimensional short stick.

Take Donald Trump, for example. Seriously, do any other universes out there need another Donald Trump? Sure, he is wealthy and famous, but does that really change the fact that he is a complete and total douchebag? What does he have to offer to this world besides a shitty attitude, a bad haircut and gold-covered everything? Our Donald Trump is a blathering, mindless, self-promoting orangutan and he got that way through the decisions he’s made.

I bet the best Donald Trump in the multiverse is also rich, except that it’s because he is a doctor, a veterinarian, an entomologist and a retired soldier. He probably runs a homeless shelter that offers free vet care and healthcare for veterans. I bet he also invented a cure for malaria and a cheap portable water purification system for use in third world countries and during disasters and he gives both away for free! I’m sure he has a lush head of red hair and is married to a woman of modest looks and means. He’s probably declined requests to run for president more times than he can remember because he simply detests the spotlight.

Speaking of the spotlight-weary, I used to think we had the best possible Bill Cosby in the multiverse when I was growing up. The Cosby Show was the shit, his stand-up had me dying and Fat Albert was my jam. Hell, I even liked Jell-O Pudding Pops. Now I find out Bill Cosby has been spending the last few decades dipping his pudding pop into women he’s drugged! He continues to deny it, but the allegations are piling up. Methinks our Bill ain’t the best.

The best Bill Cosby in the multiverse would be largely the same I bet, only without all the rapey bits. He’d still be funny as hell, but he wouldn’t roofie women that catch his eye. In fact, he probably uses his influence to help women with their careers. He’s been monogamous with his wife, Clair Huxtable since the early 80’s and they have five lovely children named, Sondra, Denise, Theo, Vanessa and Rudy.

Our versions of Donald Trump and Bill Cosby are deeply flawed, but they don’t have to be. In a different universe they may both be upstanding members of the community and pillars of their respective societies. We can thank quantum physics and Hugh Everett’s Many-Worlds Interpretation for giving us hope that better versions of these awful people exist, even if it’s in universes running parallel to our own. Maybe someday physicists will find a way to peer into these other universes so that we can see these great versions of terrible people. Or maybe our Donald Trump and Bill Cosby can save us the time and money and just stop being assholes.