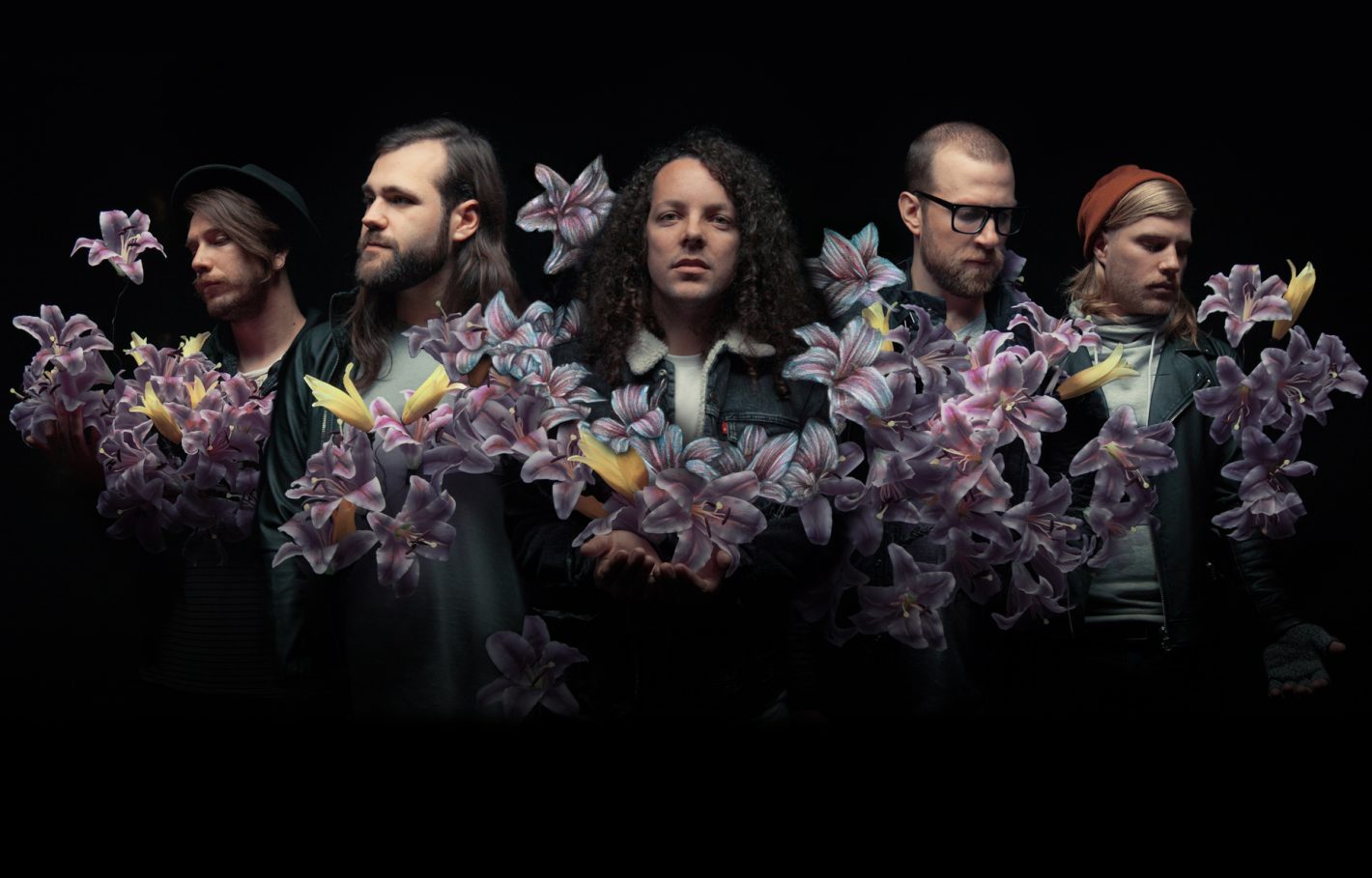 Earlier this month on May 5, A Lot Like Birds released their latest full-length album DIVISI on Equal Vision records. This culminated a creative journey that began more than a year ago when the band entered the studio, retooled with a new lineup and ready to get down to business with Sacramento-based producer Dryw Owens. The final product contains songs that are “about acknowledging your past and facing your future. It’s about starting over, without forgetting where you’ve been,” according to the band’s press release. Memory certainly seems to play as a central theme in songs such as “Trace the Lines,” which expresses feelings of loneliness and confusion. Elsewhere, “The Story of Us” speeds up the tempo, utilizing cosmic imagery to describe desolate isolation, making it seem beautiful, though tragic. Fear not, though, you won’t have to be so glum when you welcome the band home. In fact, it’s cause to celebrate. DIVISI is a stirring accomplishment, and you’ll be able to feel its gravity live at an all-ages show at Goldfield Trading Post (1630 J St., Sacramento) on May 30, 2017. Also performing will be Household, Hearts Like Lions and Owel. You can purchase tickets in advance at Goldfieldtradingpost.com.