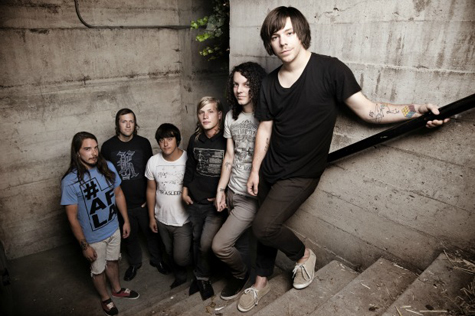 Locally based progressive/post-hardcore band A Lot Like Birds, who are finally starting to blow up and not be so local anymore, are readying the release of a new full-length album via Equal Vision Records on Oct. 29, 2013. The record, titled No Place, is a sprawling, epic piece of work. Equally chaotic/haunting and enchanting/melodic, it’s a mind-bending album that takes listeners on a wild ride. Thematically, the album revolves around a single concept, exploring the emotions behind rooms in a home. Ben Wiacek, one of the band’s guitarists, elaborated in a press release by stating, “The idea was to identify the emotional dichotomy of the ‘home’ experience; the home is a place of serenity and/or a place of chaos. You’ll notice this album is much darker but more focused than anything we’ve done before, and I hope we achieved something that will be considered important and relevant to a lot of people’s lives.” The album was recorded by Kris Crummett, who also worked on the band’s last album, Conversation Piece. Sonically speaking, No Place sounds incredible; the boys in ALLB were wise in re-enlisting Crummett to man the boards. The band is currently on a headlining tour featuring openers HRVRD, Night Verses and My Iron Lung, which will hit Sacramento on Nov. 25 at Luigi’s (1050 20th Street). Visit Facebook.com/alotlikebirds to find a link to hear the album and to see other upcoming tour dates. 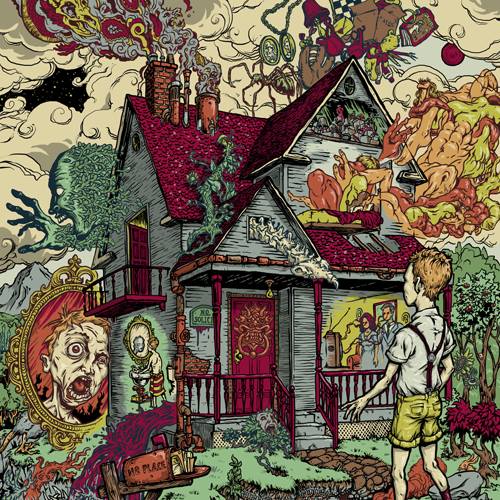