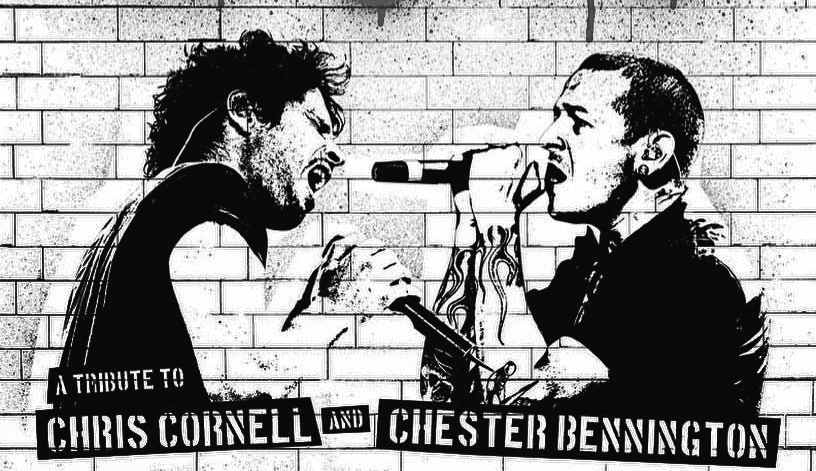 It’s been a rough summer for fans of rock music. In May, Chris Cornell, an iconic rock vocalist most associated with the bands Soundgarden and Audioslave, tragically took his own life. And just last month, in July, Linkin Park vocalist Chester Bennington also sadly took his own life. The two high-profile deaths have sent shockwaves through the music industry and beyond, and although extremely sad and terribly tragic, if anything positive is coming out of it, it’s that this whole episode is shining a major light on depression, mental health, and suicide awareness/prevention. On Friday, Aug. 18, one of Northern California’s top music venues, Ace of Spades (1417 R St.), will host a concert that is being billed as, “Louder Than Love – A Tribute to Chris Cornell and Chester Bennington.” The event is designed in part to, “Shed light on suicide awareness and prevention with a focus on de-stigmatizing mental illness,” Ace wrote on their Facebook event page, going on to point out that 30% of proceeds from the concert will be donated to the Sacramento chapter of NAMI, the National Alliance on Mental Illness. A killer lineup of local rock bands have already signed on to play the event, including Pacific Skyway, Demon In Me, A Foreign Affair, Heat of Damage and others to be announced. Tickets are just $15 in advance, available through Aceofspadessac.com.