Andrew Castro Explains How to Go From Zero to 600 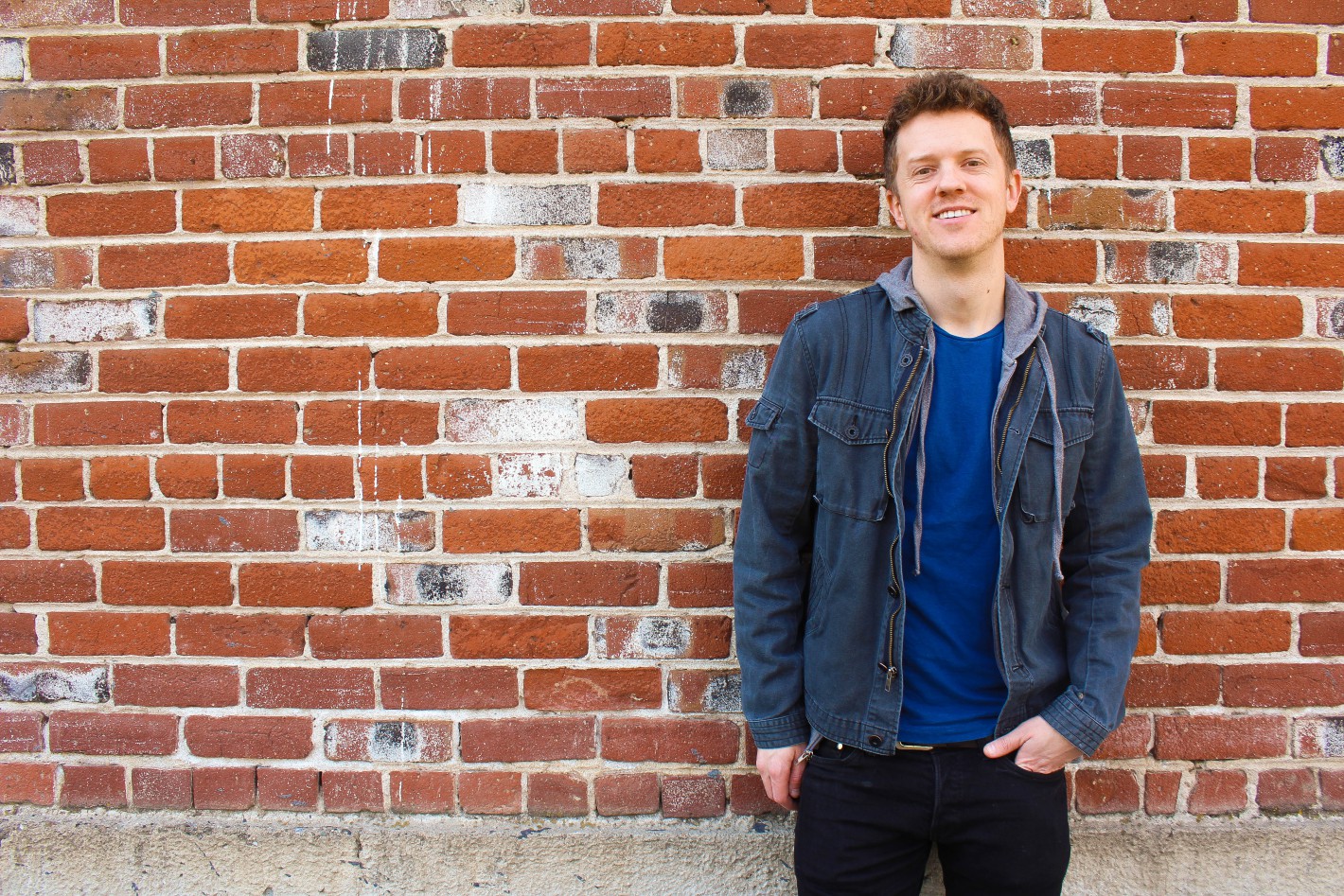 It takes a bit to slow Andrew Castro down. It’s happened (we’ll get to that later), but Castro knows what he wants and isn’t interested in sitting around (though he has, and again, we’ll get to that).

Since 2013, the Sacramento musician has played more than 600 shows, a large majority falling within Northern California/Southern Oregon territory. That alone says something about Castro’s work ethic. Within those performances, he’s sold out Shine Cafe, filled Harlow’s and released a handful of EPs that have made their way to radio stations around the area. His interest in songwriting came out of an all-American combination; a breakup and a lot of Tom Petty. From there, Castro started writing down what came to mind, which ended up being a lot.

“I’m not trying to do anything too fancy. I’m not an insane musician or music theorist, I just write what comes out,” Castro said during a recent interview.

It might be hard to believe for someone who’s played hundreds of shows in the last few years, but not too long ago, in 2012, Castro had some awful stage-fright and couldn’t bring himself to play anything live. Based in the Bay Area at the time, Castro would frequently go to open mics, guitar in hand, but was never able to work up the courage to actually play.

“I’d always go, and then I’d find some excuse not to play because I’d get all sweaty and nervous,” Castro said.

After months of failed attempts, Castro finally felt ready to kick his fear. He’d written a handful of songs he felt confident to play and had worked up the nerve to perform them outside his room. Around this same time, Castro’s other main hobby was playing basketball. One day on the court in the scramble of the game, a rogue elbow landed right on Castro’s throat, completely crushing his vocal cords. The injury was so severe that Castro was unable to speak—let alone sing—for six months. As he sat silently reading Harry Potter books, the aggravation of not being able to sing—of the opportunity actually being taken away—began to transform any hesitation about playing live into a need to do so. During this time Castro took a road trip with friends up to Portland. In the car his friends put on some demos Castro had recorded right before the accident. Hearing those ideas lit a fire in Castro to make it his mission to get back to making music.

Eventually his voice slowly began to return, at first with a very dark, gritty tone (his friends often asked him to quote Christian Bale’s Batman lines). As more time passed, it began to normalize. Castro spent several months getting his singing strength back, along with writing new material as he’d lost touch with his older songs. The main goal was to not waste any more time.

Castro began playing open mics. He decided to set an ambitious goal of 75 performances by the end of 2013. By the end of the year, he surpassed that by playing 125, and recently hit a milestone of more than 600. Though that could be taken as a little overzealous, for Castro every performance counts.

“I’m still the guy at every open mic, playing every show, that’s just the way I approach it,” Castro said. “I’m not famous by any means, so my thought is just get out there and play in front of as many people as you possibly can. Every time I go out and play, there’s always somebody new. If I can reach that one person, I’ve accomplished my goal for the night.”

Castro adapted his work ethic from one of his big influences, Ed Sheeran, the young Grammy-winning U.K. artist who began his career by moving to London and playing more than 300 shows in 2009. Aside from honing his chops, Castro’s biggest gain from playing countless shows has been building a true, tangible community.

“You learn how to network, which helps your fan base grow, which helps the musicians you work with grow, from that it helps with touring; you learn what other people are doing, songwriters who have done this two or three times longer than I have. You learn how to soak that in and make it your own, in a way.”

Castro’s musical style somewhat resembles his path; acoustic folk songs with a consistent pace, minimal arrangements that mostly focus on clean-toned guitar lines and Castro’s pop-pronounced vocals. The mellow essence evokes something reminiscent of Gregory Alan Isakov, specifically coming through on “Little More,” the opening track of Castro’s new EP, Tell Me in Your Words. The four-song EP follows the progression of a long-distance relationship between a musician on the road and his girlfriend back home (spoiler alert, it doesn’t go well). Castro wrote each song with a specific female voice in mind to capture certain moods within the relationship. This is Castro’s fourth EP release within the last year. To some that might feel excessive, but each EP seemed to hold its own voice that conflicted with the next—the softer quality of duets, the unique feel of live takes, the higher energy of hip-hop, and ultimately it felt better to give them each their own space.

“As individual pieces they would hold their own better,” Castro said. “I write a lot of different styles, so I wanted to release four EPs that all sounded different. I think that it’s tougher to do in a single album; nowadays with people’s attention spans, EPs seem to be a very, very common thing that people latch onto because there’s only four or five tracks so they can get into them faster than a full-length album.”

For the future, Castro plans to take his music a little farther, traveling to Nashville in the spring to play two weeks of shows, and a little further, by focusing on new material for an LP (despite the EP preference). Above all, the main goal is to just keep going.
“You can’t take any steps backwards or time off, or else you can just fade away very quickly,” Castro said.

Andrew Castro will celebrate the release of his Tell Me in Your Words EP at Harlow’s on March 12, 2016 at 6 p.m. Tickets for this all-ages show are $8 and can be purchased in advance through Andrewcastromusic.com, which is also where you can find links to purchase his EP.