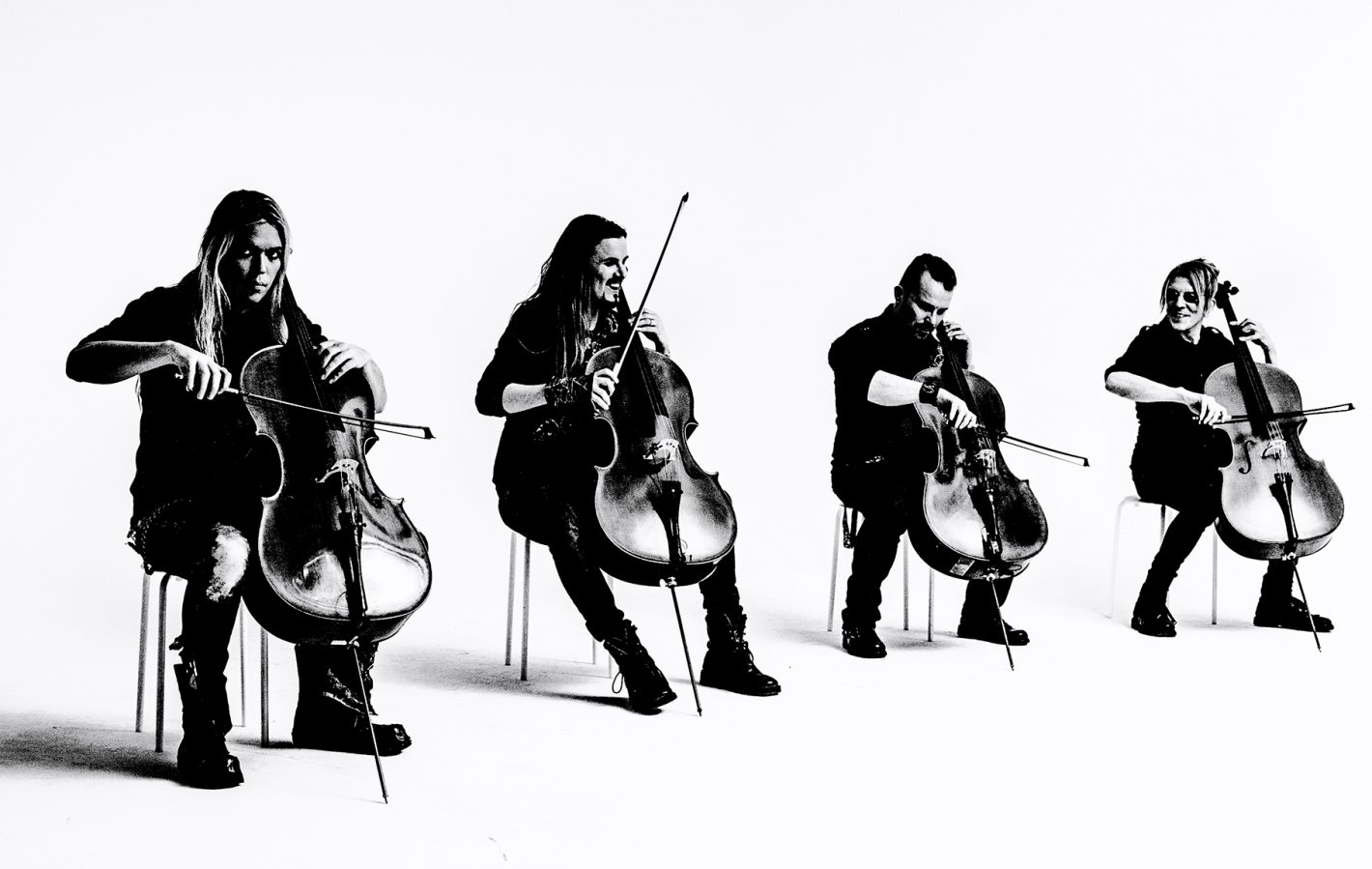 While it’s not technically the homeland of metal, Finland boasts one of the world’s highest metal-band-to-population ratios in the world, at 54.3 bands per 100,000 Finns. And such tense competition breeds innovation, as proven by Apocalyptica, a neo-classical metal quartet who will be performing at the Crest Theatre on Thursday, May 9. While vocalists and instrumentalists have cycled in and out of the band over the years, Apocalyptica originally formed at the world renowned Sibelius Academy in 1993 as a classical Metallica cover band. The idea of a cello quartet covering the music of one of America’s most famous heavy metal bands, admittedly, sounds ridiculous at first. Even founding member Eicca Toppinen thought so too when a label rep approached them with a recording contract after watching them perform live in Helsinki.

Yet their debut album Plays Metallica by Four Cellos proved to have enough crossover appeal to rocket them to stardom. Now, after years of experimenting with their unique fusion of classical and metal, they’re going back to their roots and doing a North American tour where they’ll perform Plays Metallica … with their original four-cello instrumentation.

Even those skeptical of the band’s concept will have to admit that power chords translate surprisingly well into Apocalyptica’s fast, angular bowing, and the sweeping, classically inspired midsection of “Master of Puppets” sounds even better with actual classical expertise. Tickets are $22.50–$57.50. Doors open at 7 p.m.. For tickets and info, head to Crestsacramento.com.