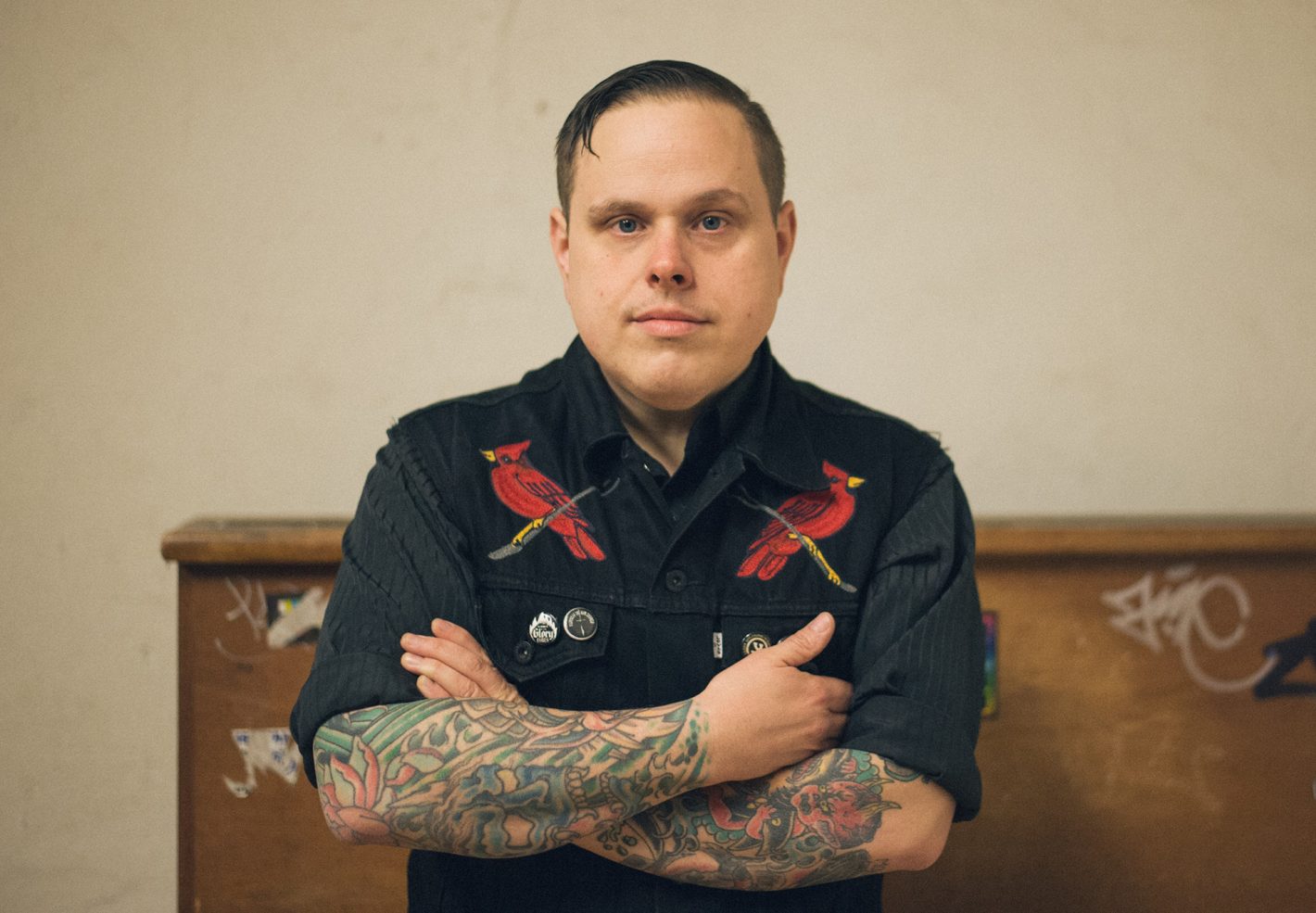 Touring the United States in promotion of the release of his new album, Immortal Americans, Austin Lucas is bringing his introspective and sometimes dark brand of Americana to Sacramento. Following a battle with alcoholism and helping his partner fight cancer, this album explores those struggles through honest and vulnerable lyricism, set to stripped-down twang that at times gets heavy and raucous. Influenced by punk and mountain music, Lucas grew up in Bloomington, Indiana, and has risen to fame. Immortal Americans is his 14th release and by far the most meaningful record he’s put out. Catch him while you can at the Torch Club (904 15th St., Sacramento) on Wednesday, Oct. 10. Tickets are only $8 and three opening acts will support Lucas: The Brangs, Chad Price and Michael Dean Damron. Get your tickets at the door or on Eventbrite. Swing by Torchclub.net for more info.