Experience the “Dark Side of Americana” at Banjo Bones’ CD Release Party for His New Album, Cowboy Dreams, at Blue Lamp • May 11, 2017 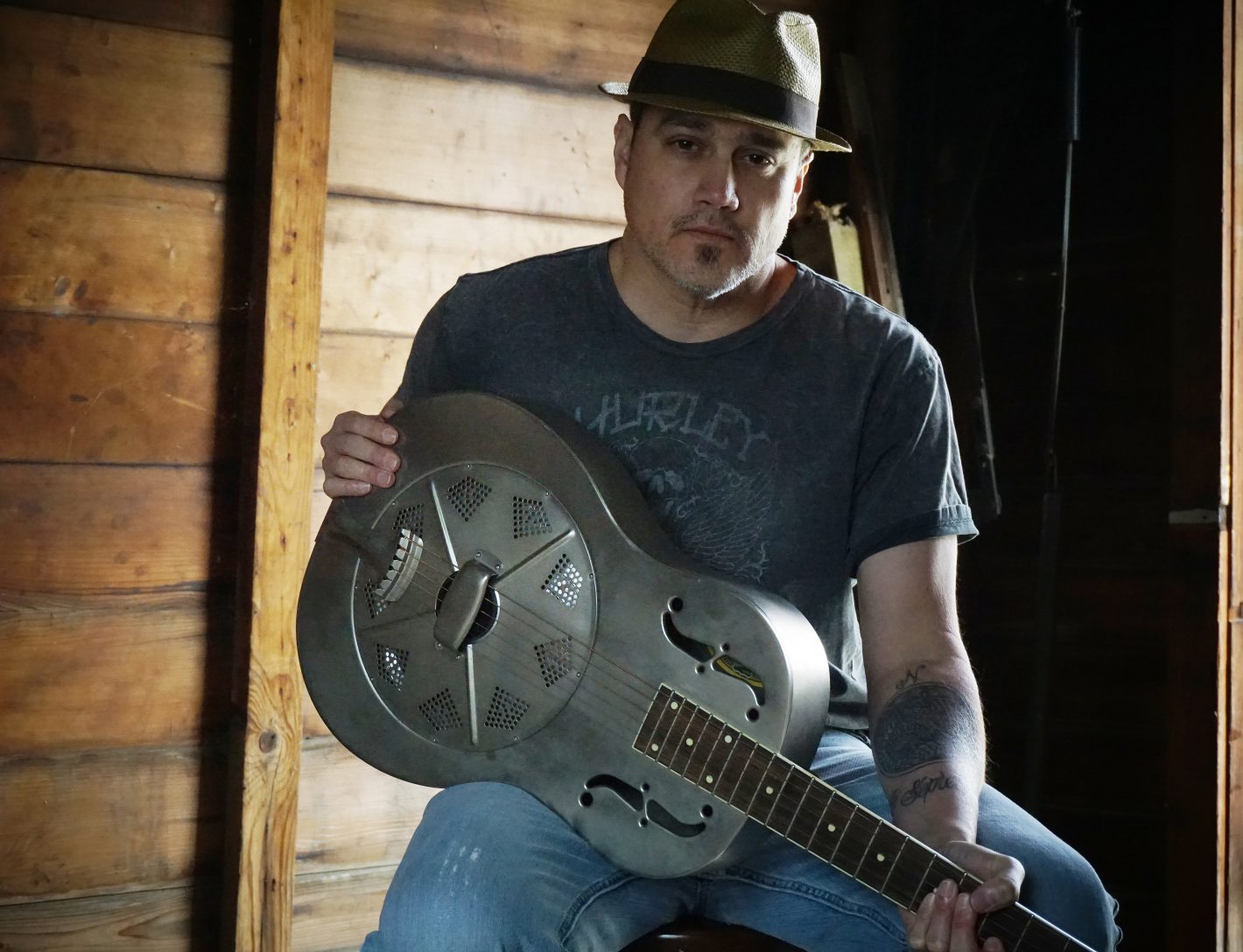 Fans of roots music and songs that feature honest, vibrant storytelling are going to find a lot to like in the music of JL Espada (aka Banjo Bones). A perfect example of this can be found in a song on his upcoming third album Cowboy Dreams entitled “The Rodeo Clown,” a video for which can be viewed on Banjo Bones’ Facebook page. The song is a sinewy and gritty dirge in tribute to Sam Royster, a real life rodeo clown. “He has the kind of wisdom that is only acquired with time,” he writes of Royster on Facebook, “and he has stories that no amount of draft beer and a barstool could possibly cover.” Not only will Banjo Bones’ show at Blue Lamp on May 11, 2017, celebrate his CD release, but it will also mark the debut performance of his new full-band setup, featuring Giorgi Khokhobashvili on violin, Ron Smit on bass and Steve Gust on drums. Also performing will be Bruce Tuttle and Clay Dogs. As if all that wasn’t enough, this show is absolutely free! For more info, go to Bluelampsacramento.com.