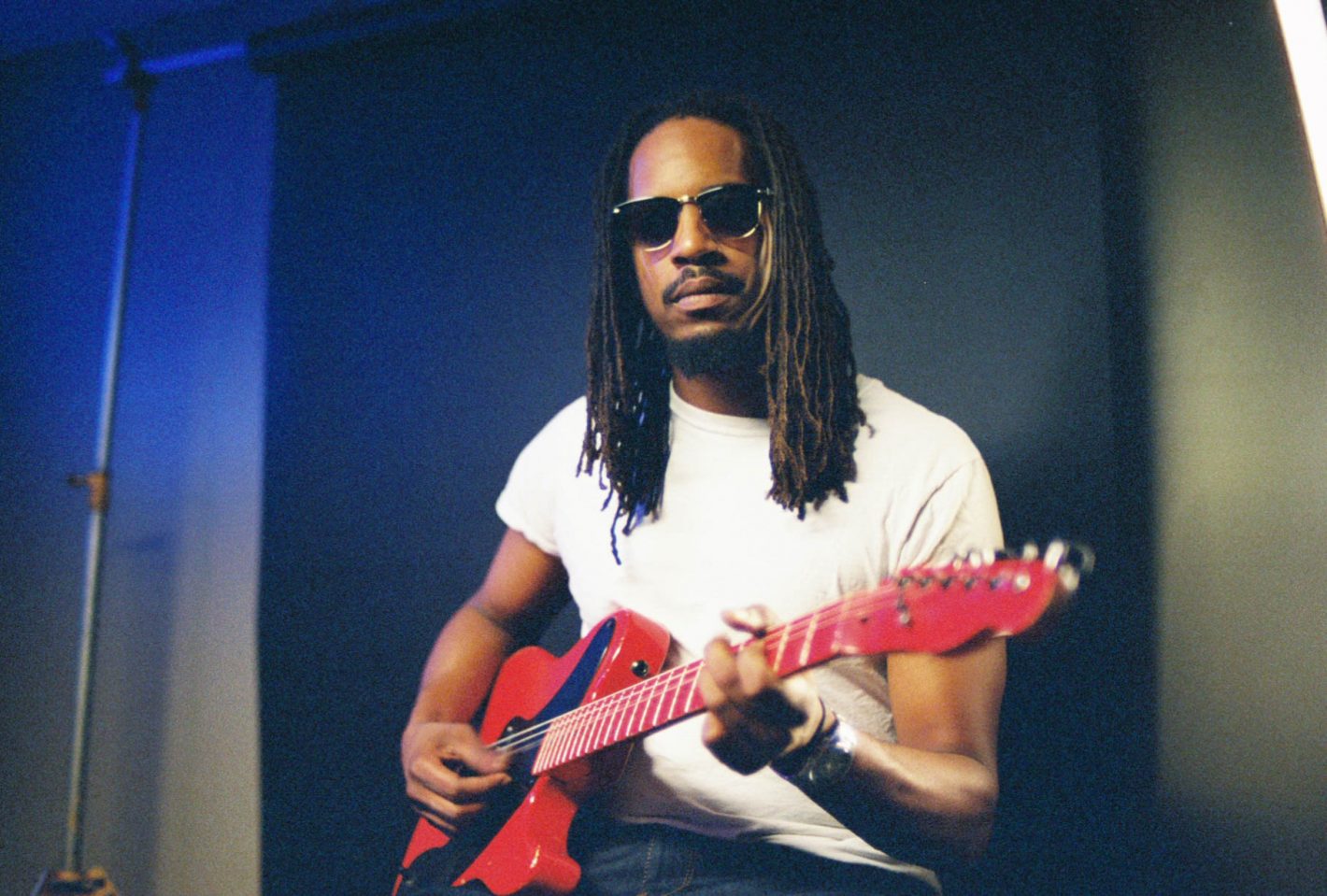 Regardless of your familiarity with Black Joe Lewis (and his off-and-on band moniker The Honeybears), when his music plays, it commands attention. Whether it’s the beat, the horns, the power of his vocals or the power of the sum of all the parts, the music produced is not to be ignored.

Lewis first hit the scene around 2005, and it didn’t take long for the Austin, Texas, native to develop recognition both locally as well as nationwide. As a blues-rock act with a sprinkle of soul, Lewis is often compared to James Brown, while his own bio suggests roots in acts like Junior Kimbrough and The Gun Club. Just a few years after the band’s formation, they were touring nationally, opening for well-known acts such as Spoon. It wasn’t long before the band developed a large enough following to head out on their own.

More than a decade later, Lewis and his band have produced five full-length albums, had numerous television appearances, performed at most major festivals and have carved out a pretty solid career for themselves.

In the eyes of Lewis, success was unexpected.

“[I wouldn’t] quit my day job,” says Lewis in a phone interview with Submerge regarding his early days in music. “I didn’t think it was possible to make a living doing something like this. There’s a lot of people that see it coming, but I’ve always just had my own thing … hopefully I can keep doing it, and not have to go back to fucking making $10 an hour.”

Since Black Joe Lewis and the Honeybears dropped their self-titled debut, they have consistently been releasing albums on a near-perfect two year basis. However, during the gap between the last couple of albums—Electric Slave and Backlash—something happened. For the first time in his music career, Lewis took a bit of a hiatus, and there was a four-year period without anything being released.

After nearly a decade in the music industry, Lewis—whose career began after learning to play guitar while working at a pawn shop—was experiencing turmoil in both his personal and professional life, bringing everything to a stand-still. Ultimately, nothing could stop Lewis from returning to form to complete Backlash and head back out on the road.

“I just kind of started writing again, I guess,” says Lewis. “It’s easy to kind of get tired of what you are doing, forgetting about how cool it is sometimes. It’s a pretty good job, man. I make more money than I’ve ever done in any day job I’ve had. There’s a lot of factors but I just wanted to play music a lot. I mean, I never completely quit; it was really just the band that I played chose that gap. We just started doing it one day, and we got in there and finished it.”

A year later after the release of Backlash, Lewis is once again planning to buck the two-year pattern of the early day releases, having already finished another full-length album due out in September entitled The Difference Between Me and You. Lewis and company have already released three tracks from the album—“Culture Vulture” as well as “Face In the Scene” and “Girls on Bikes.” 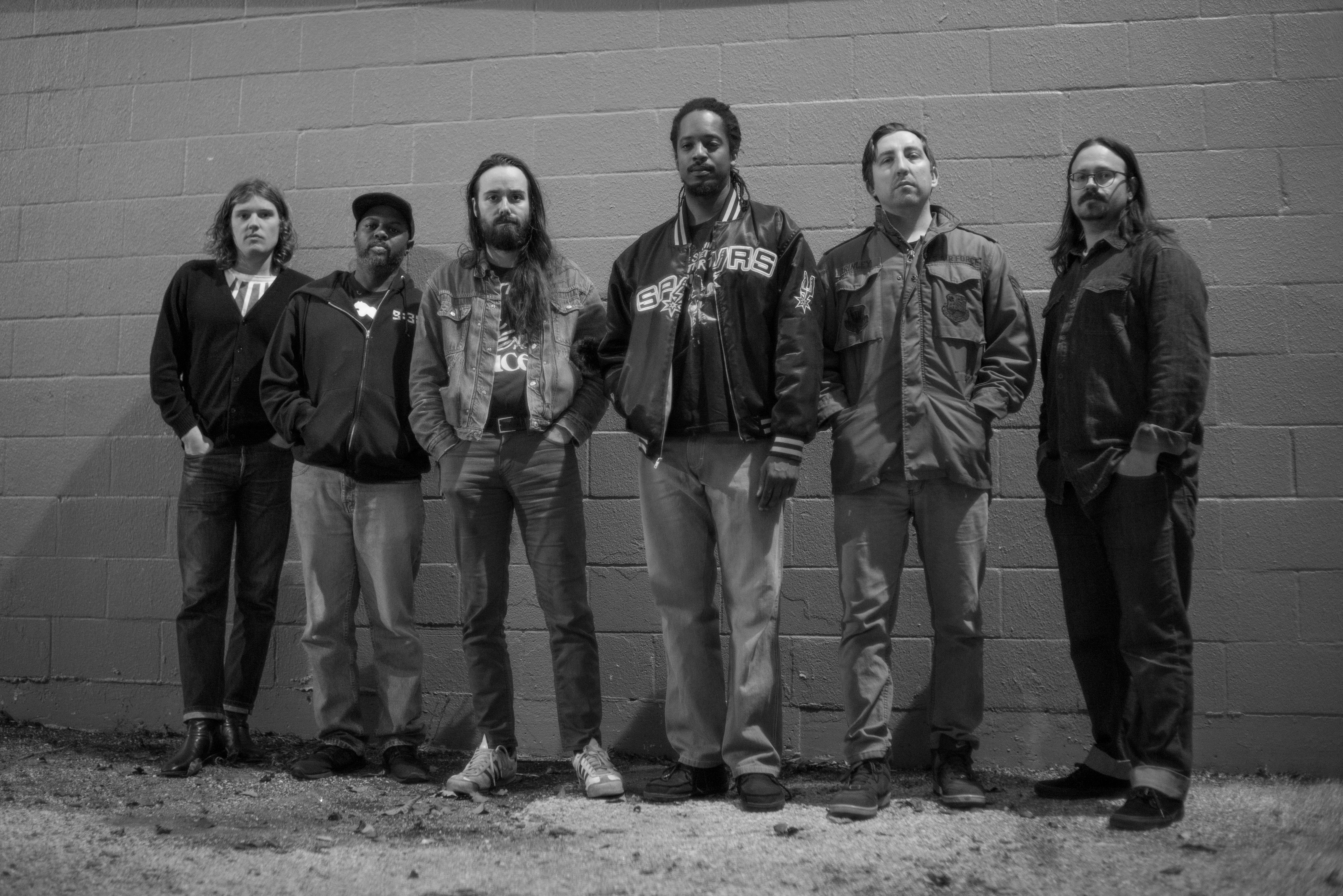 “We actually have the whole thing. It seems like when you release shit now, you kind of spread it out,” says Lewis. “It’s more about the content, having that constantly coming out and pouring out than a full-length album nowadays, I think I’m going to be totally self-reliant on this one. I’m just going to do the full-length album, vinyl, as it is in its entirety; I’ll just be selling it at the shows. And when it comes out, I don’t know why but you could always go stream it or whatever. But, yeah, we’re putting these three out now and then I have three or four more coming out. We’re splitting them up in two separate [releases].

And the full-length will be out in September.”

The album will lead with “Culture Vulture,” Lewis’ take on the current political environment. Lewis is no stranger to using his voice to share a message; Backlash led with the feminist anthem “PTP” (or, Power to the Pussy). When it comes to speaking from the heart, Lewis does not make habit of holding back.

“A lot of the songs I’ve done are political, going all the way back to my first album,” explains Lewis. “You know, I don’t feel like a good debater or I’m not going to sit here and be a voice for anything because I’m not smart enough to argue with a lot of people. But, I know what I’m talking about, and doing the songs makes it easier to get the point across.”

In regards to “Culture Vulture,” Lewis takes on the likes of online trolls and tiki-torch carrying fascists, all amidst a catchy hook (“Ooh living in the West”) and a toe-tapping beat.

“I just wrote that about all this stuff that’s been going on lately,” says Lewis, “like people hating other groups of people you’ve never even met, and the powers that be are feeding the anger on both sides. People sit online all night reading this hate speech, and they’re like, ‘yeah, that’s how it is’ when they’ve never met a black person or a gay person or a white person. In the song it’s like porno for the agency … the powers that be just sitting there laughing at us, fighting amongst ourselves like idiots. So, I thought I would touch on that stuff.”

While Black Joe Lewis and the Honeybears keep fans returning because of their funky beats and catchy hooks, it’s Lewis’ authenticity that seals the deal. The upcoming release, The Difference Between Me and You, got its title to illustrate Lewis’ claim to legitimacy.

“I was just trying to think of a record that’s like, ‘this is the real thing,’” says Lewis. “We think that we play the real blues; we’ve lived it. We’ve been around for a while, we’ve had a lot of things come and go, and we’ve had a lot of fucked-up situations on the way out. We’ve been at the way top of our game, we’ve been at the bottom. I feel like a lot of people suppose that they can talk. Like hip-hop now, at this point … when I was growing up, in order to take a rapper seriously, you had to be street and live it or whatever. Now it’s just … like, Drake’s an ex-Disney child actor, and I listened to [A$AP] Ferg and it turns out he was a rich kid.

“The difference between me and you is I actually lived this shit.”