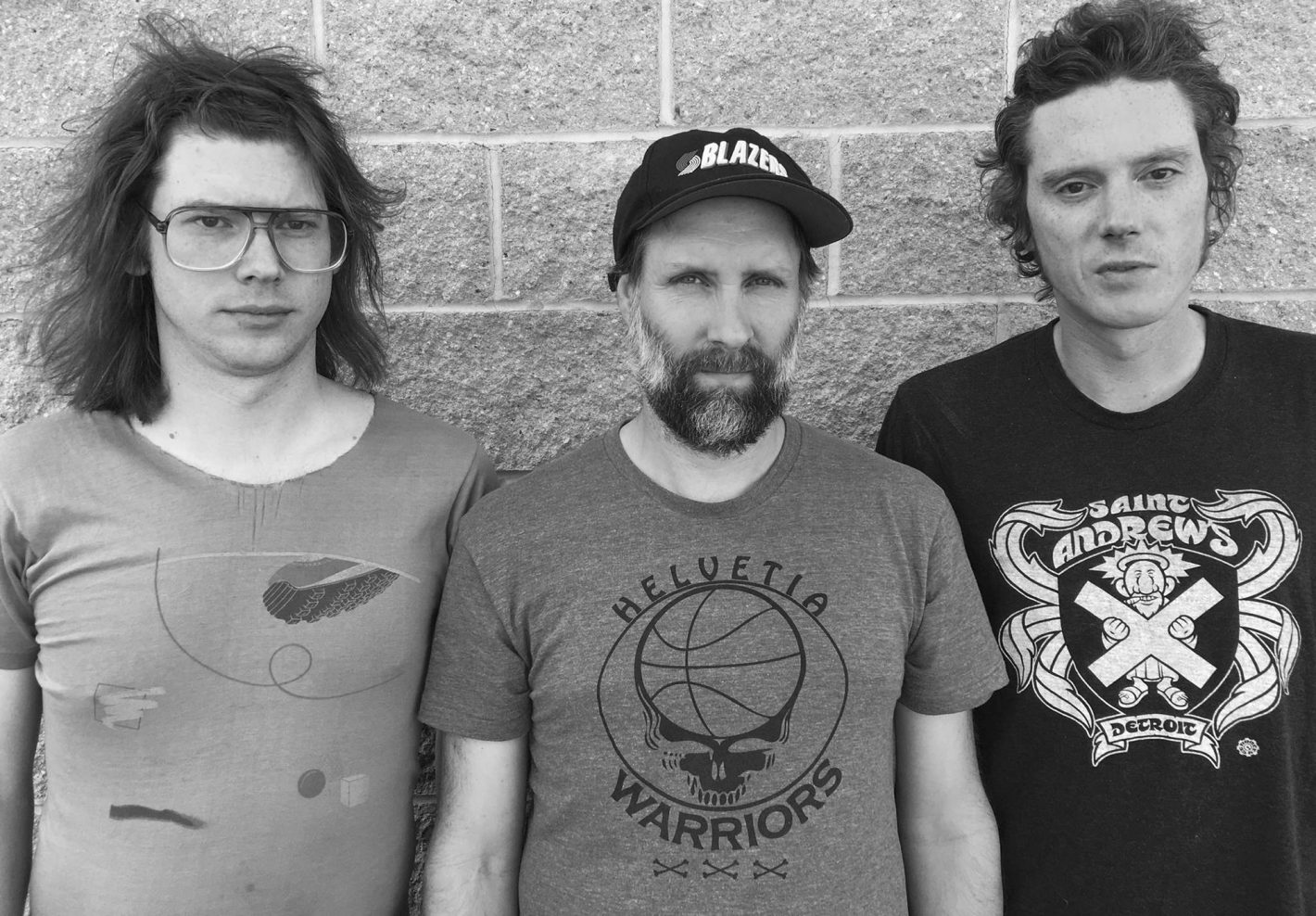 Built to Spill’s music is at once atmospheric, raucous, hard-hitting and pensive. It’s the kind of incredible dichotomy that gets you banging the dashboard at the same time as thinking about the meaning of life, and because of that, it’s been in constant rotation since the ‘90s in my life’s soundtrack.

Often compared with slightly more successful, contemporaneous Modest Mouse, Built to Spill’s polished yet raw signature sound somehow managed to fly a bit more under the radar. The unassuming, not self-important frontman Doug Martsch never cared too much about commercial success, but has enjoyed enough of it to pave the way for a lifetime of grateful rocking. In fact, he’s so unimpressed with himself that he seems confused why anyone cares much about Built to Spill, as if he thinks he’s just lucky to be here. And in that way, through a recent conversation with Martsch, I became even more endeared to the musician I’ve loved for nearly three decades.

Since they last toured in promotion of their most recent album, Untethered Moon, they’ve written some new material—but before they get back in the recording studio, Built to Spill is heading back on the road, and swinging through Harlow’s on May 12.

When Submerge publisher Melissa Welliver reached out to see if we could score a last-minute interview with the famed rockers, Martsch emailed back personally and was happy to talk to us. I squeeeeeeed with fangirl excitement, then composed myself and tried to not have a freakout while interviewing him. But Martsch’s aloofness about his own fame made me quickly comfortable in spite of my awe, just like Built to Spill’s music.

Your music has been extremely meaningful to me and has gotten me through many hard days like an old friend. What does it mean to you to have made such an immense impact on so many people’s lives and outlooks?
Well, it’s amazing. Of course there’s a lot of music in my own life that means a lot to me, so to hear someone else say that about what we’ve done means a lot. In a way, it’s also sort of…arbitrary. I can’t take it too seriously, like why it would be our music and not someone else’s. So mostly my thought is just how powerful music is—that it happens to be ours is great to hear, but I don’t put too much credence in that.

Yeah that makes sense, and in general, I’ve read you tend to be somewhat self-critical, beyond humble. Can you tell me why you struggle so much, with lyrics specifically?
I don’t think I have much of anything to say. A lot of people are particularly poetic, and I’ve never felt like I was much of a verbal person. To me, music is more about the sound of things. The lyrics are important—that’s why I work hard on them and struggle with them, because I don’t want to make crappy lyrics. Once every few weeks I write down a line or something…it’s a necessary evil to me, because there have to be words. I don’t want to play instrumental music; I think singing is pretty important for music.

I would say your lyrics are extremely contemplative. Not the usual themes people sing about: bigger ideas, like the vastness of time in “Randy Described Eternity,” or the wonder of birth in “Cleo.” Is music how you sort through philosophical concepts, or do you use other methods, too, to process the world around you?
I think it’s more that if I think of anything interesting at all, I’m going to try to use it in my music, because I always need lyrics. It’s more like, I think about these things anyway and as long as I have them in my mind, I might as well use them in my music. Does that make sense?

Yes, it does. I read somewhere recently that you initially intended to be the only permanent fixture in the band, but Scott Plouf and Brett Nelson have been core members for most of the duration of the band. So I was wondering how lineup changes can benefit the music, and also why Scott and Brett have stuck around for so long.
The reason I set out to switch it up was to have different artistic voices; every person that plays every instrument has a different approach to it. So I thought that would make each of our records have a different sound. And I’d also been in bands for a long enough time that there became some interpersonal issues and drama, and I also wanted to avoid that with Built to Spill. But then there’s advantages to keeping the lineup the same, and that’s that you have people growing together as a band musically, and also that everyone has more of a stake in what’s happening if they’re a permanent member as opposed to a hired gun.

How often do you guys get together to practice when you’re not on tour?
That depends…not very often. We all live in different towns, so we get together a week before we go on tour and get together for a few days to work on some new songs or whatever. There’s not really any particular way that we do it.

I’ve read that your songwriting process is such that the music changes over time through experimentation. Do you feel like a song is ever really done, even after it’s been recorded?
Sometimes you never feel like it quite got there, and sometimes they really do get done in a hurry and just take a few days. For the most part, it’s a lot of rewriting, re-editing…does it need more work? Maybe it got overworked?

Do you solicit input from friends and family about what’s good and what’s crap?
I run everything by my wife—mostly lyrics but music a little bit, too. She’s really the only person who I have to make sure is cool with what I’m putting out there.

Your son is 24 now. When he was young, was it hard to go on tour? And how has being a dad influenced your life and your music?
It was rough. The payoff was that right around that time, I was able to sign to Warner Bros., and I was able to quit my job. I’d be gone for a month, but then I’d be home all day, all the time when I wasn’t on tour. So I felt like it was a pretty good trade-off. I felt like I was home a ton.

That’s pretty awesome. So going back to the Warner Bros. thing; did they put any pressure on when your band had a six-year lapse in releasing new work?
No. In fact, there was thing in the contract that says you have to put out a new record every 18 months or something ridiculous like that, and the first time that came up, Joe, who signed us, said, ‘Oh, don’t worry about that.’ So from that point on, we just…we never had commercial success, so the label didn’t care because we weren’t selling that many. There was never really a time that we were hot or something, where we needed to cash in on our fame. That helped us, that we kind of flew under the radar a little bit.

Are you going to play music until you die?
Yeah. I think that unless something happens to me where I physically can’t, I can’t imagine doing anything else. I still love it. I still have a lot of ideas.

Do you still love touring?
I do. I love playing live, I love the touring lifestyle, living from day to day. It’s pretty fun. I get burnt out after awhile. But I also get antsy being at home for too long. It’s a healthy lifestyle.

See Built to Spill live at Harlow’s (2708 J St., Sacramento) on May 12. Ed Harcourt will also be performing. Doors for this 21-and-over event open at 8 p.m. Tickets are $30 in advance and can be purchased through Harlows.com.

Submerge is also happy to announce that we are giving away two pairs of tickets to the show. Please see our current printed edition (or digital flipbook), page 7, for details.