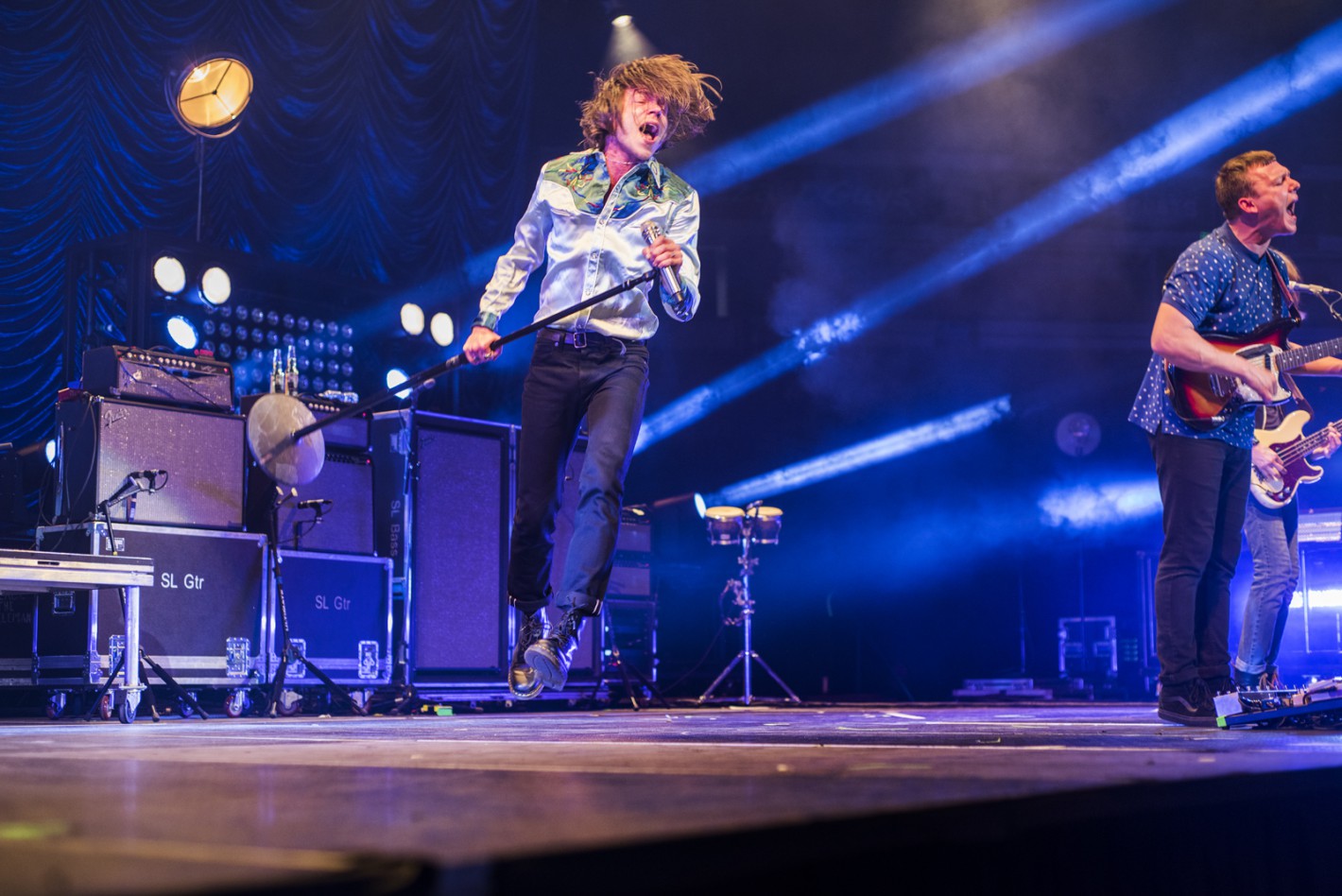 The last time the beloved American rock band Cage the Elephant played Sleep Train Arena in Sacramento, they opened for the legendary Foo Fighters and nearly stole the show with their stage-diving, crowd-surfing, guitar-riffing, microphone-swinging insane energy level. Now, Cage is coming back to the old arena in Natomas for a headlining show of their own on Saturday, March 12 and they’re bringing with them three of the best rock and indie bands on the scene right now: Silversun Pickups, Foals and Bear Hands. The Spring Fling Rock AF Tour, as it’s being called, is only stopping in 15 cities, so Sacramentans are lucky as hell to have a rock-tastic bill like this coming through town. Tickets are on sale now at Ticketmaster.com and start at just $29.50, a bargain for how much talent you’ll get to see grace the stage. Come on out and jump into spring with the fling. Visit Cagetheelephant.com for more info on the night’s headliner