Practically every major magazine has been gushing about San Diego’s death-grind gods, Cattle Decapitation. Recently the band released The Anthropocene Extinction and fans are proclaiming it is the new standard for like-minded bands of the genre. And while the band’s tour schedule is completely bonkers this year in support of the new record, the band will come destroy The Boardwalk in Orangevale and all that lie in its path. One listen to “The Prophets of Loss” will make most death metal bands hang up their equipment in utter defeat. What started in 1996 has blossomed into something much larger than fans expected, yet the band is still steadfastly dedicated to writing smart lyrics and demanding song structures that educate rather than cause random acts of violence. Although the band’s message is clearly in favor of saving the environment and stopping the mistreatment of animals, the band delivers with such vitriol and ferocity that fans of even more extreme bands are taking notice. Also on the heavy-handed bill are Australia’s King Parrot, Black Crown Initiate, Dark Sermon, Cataclysmic Assault and Hacked to Bits. All ages are welcome. $15 advance. For more info on the band visit Cattledecapitation.com and for tickets drop by Theboardwalkpresents.com 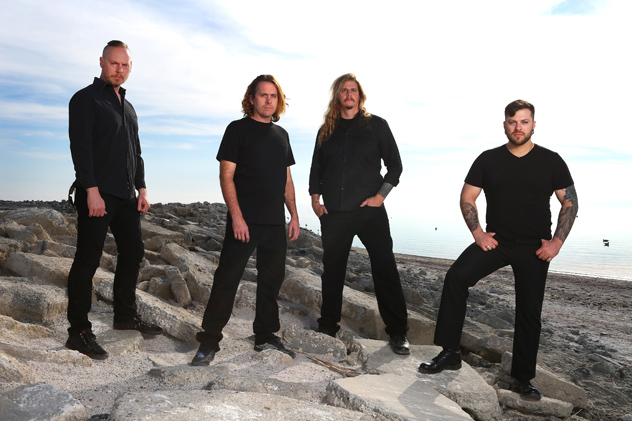