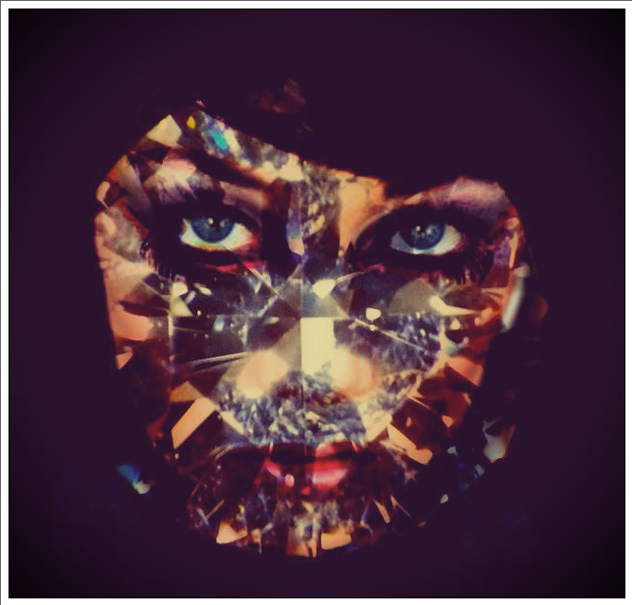 If you’re even slightly interested in Sacramento’s music culture, you’ve more than likely heard, or at the very least heard of, the beloved local indie-pop group known as Musical Charis. The prolific group of young artists sure does play around town a lot, but even so, it’s impossible to get sick of their catchy, harmony-rich tunes. There’s just something about the soon-to-be-married lead vocal duo of Jessie Brune and Blake Abbey that works musically, over and over again. The band is currently readying the release of their fifth full-length album, Cherish the Charis, on Thursday, July 18, 2013 with a celebratory release show at Harlow’s.

“We’re still going strong and working harder than ever,” Brune recently told Submerge of the group’s non-stop work ethic. Brune pointed out that the new album is special not only because it’s a whopping 23 tracks combining songs from the past five years (including some covers and new material), it also has a unique “hands-on” element to it. Brune explains: “The track listing will not be revealed except to those who actually have the album in hand because the titles are each covered with a diamond scratch-off sticker that must be scratched to reveal the songs on the record.”

Pretty sweet! Cherish the Charis is also different in that the band has opted not to release it on iTunes right away like they have done for their past records, because, Brune says, “We want people to invest in the tangible element of the album instead of just an instant download.” Submerge is down with tangible things, that’s why we make a paper! If you want to hear some tunes off the new album, visit Youtube.com/musicalcharis, and if you’d like to pre-order it for $12 (the CD will be $15 at the show), visit Musicalcharis.com. Doors open for the release show on July 18 at Harlow’s at 8 p.m., and there is a $6 cover. 21-and-over only. Opening acts will be Jesi Naomi and the Trippers and Orion Walsh and the Rambling Hearts.