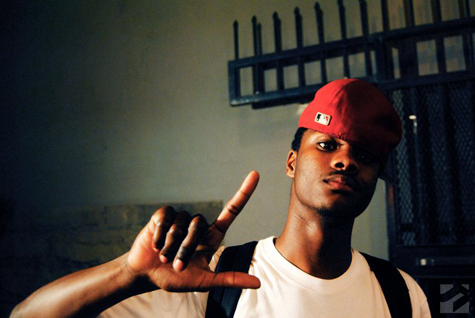 After weeks of hinting at a major singing to fans via his Twitter feed, local on-the-rise MC Chuuwee announced a deal with Amalgam Digital, a label whose past signings have included Curren$y, Young Riot, Saigon, Lil B The Based God and many more. In 2008, The Source magazine said Amalgam had “its fingerprint on the pulse of hip-hop’s future.” Now, some four years later, Amalgam is looking to rebuild its roster and is starting with our very own rhyme sayer Chuuwee! A free mix-tape called Crown Me King will be released on April 24, 2012 as a precursor to a full-length album, Wild Style, out May 29. Keep an eye out at http://amalgamdigital.com/ and http://thechuuweechannel.tumblr.com/ for more information.