Local Rock Duo Cities You Wish You Were From Are Throwing a Kick-Ass EP Release Show at The Hideaway July 29, 2017 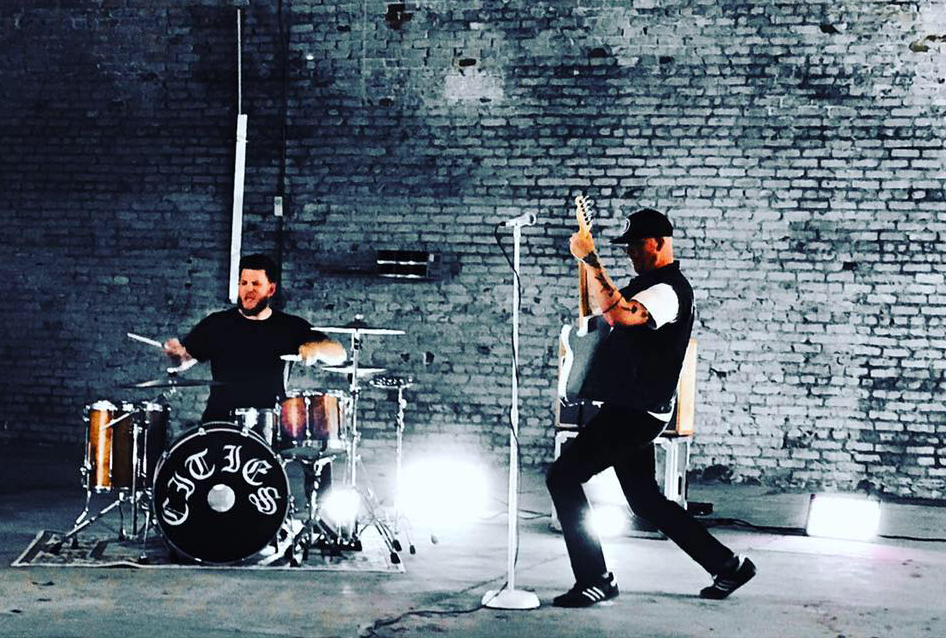 For local bands, sometimes less is more. Whether in the actual music, sonically speaking, in the physical amount of their band members, or in their ability to not overplay the local market. Sacramento-based bluesy/rock duo Cities You Wish You Were From subscribe to the philosophy of less is more. Comprised of singer and guitarist Elijah Jenkins (of Eli and the Sound Cult and Waste Money) and drummer Tyler Downie (of Paper Ghost and Behind the Satellites), Cities’ dragged-through-the-gutter sound is as heavy-hitting and raw as it is sparse and airy. An “amalgamation of those soul-wrenching moments in Appalachian blues and that untameable punk-rock sensibility,” if you will. Those are their words, not ours, but they are pretty fucking spot-on. Cities also doesn’t play out too much, so don’t miss this rare chance to see them live. Their next show, on Saturday, July 29, 2017, at The Hideaway, will be their first local gig in five months! It also happens to be their official EP release party. It also happens to be one hell of a well-rounded bill. Sharing the night with Cities will be local indie/hip-hop star on the rise Sparks Across Darkness and local face-shredders Alarms. That’s a crazy good lineup for a measly $5 cover, so be sure to buy some merch, food and drinks to support the artists and the venue. Show starts at 9 p.m., 21-and-over only. Check out some killer sounds from Cities at Citiesyouwishyouwerefrom.bandcamp.com or Facebook.com/citiesyouwishyouwerefrom.