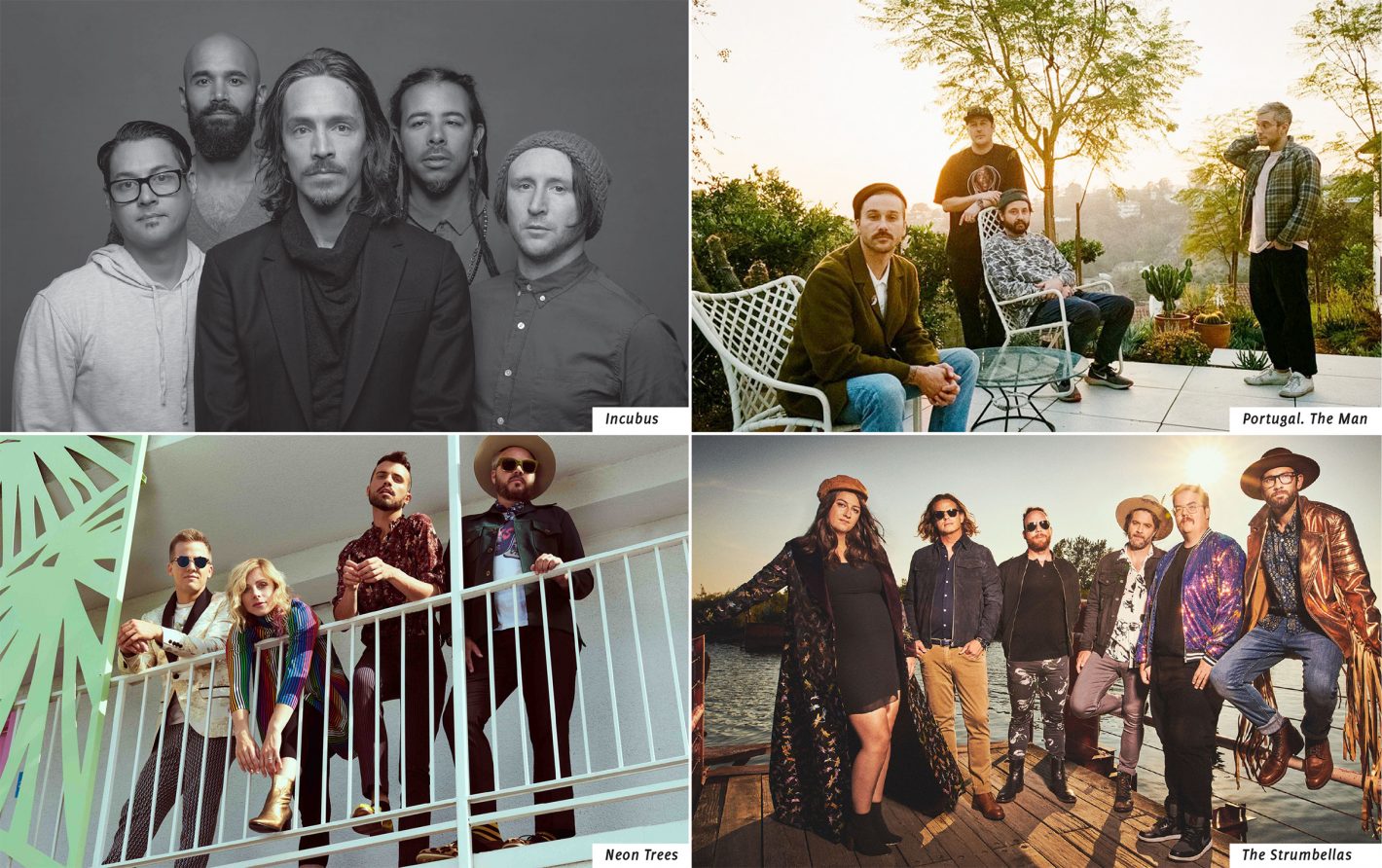 Do you usually remember where you were on the 21st night of September? No? Well, you can if you attend this year’s City of Trees music festival put on by Alt 94.7. This year, Calabasas-based veteran rock band Incubus will be headlining the festival. They’re stopping by in the midst of their 20 Years of Make Yourself and Beyond North American tour. They even have a new song, “Into the Summer,” to debut for us Sacramentans. Other national acts performing at City of Trees will be Portugal. The Man, Hot Chip, Neon Trees, PVRIS, The Strumbellas, Twin XL and many others, including some Sacramento artists like Island of Black and White and Amber DeLaRosa. Tickets are on sale now on Ticketmaster.com, and every Thursday up until the day of the festival, you can purchase tickets without the service fees at the Cal Expo Box Office from noon–6 p.m. The festival takes place Saturday, Sept. 21 starting at 3 p.m. at Papa Murphy’s Park at Cal Expo (1600 Exposition Blvd.). General admission tickets are $43.50. Come and celebrate the first official day of fall the right way at City of Trees. Pro tip: Submerge will be giving away two pairs of tickets to City of Trees, so make sure to follow us (@SubmergeMag) on Instagram, Twitter and Facebook to enter to win!