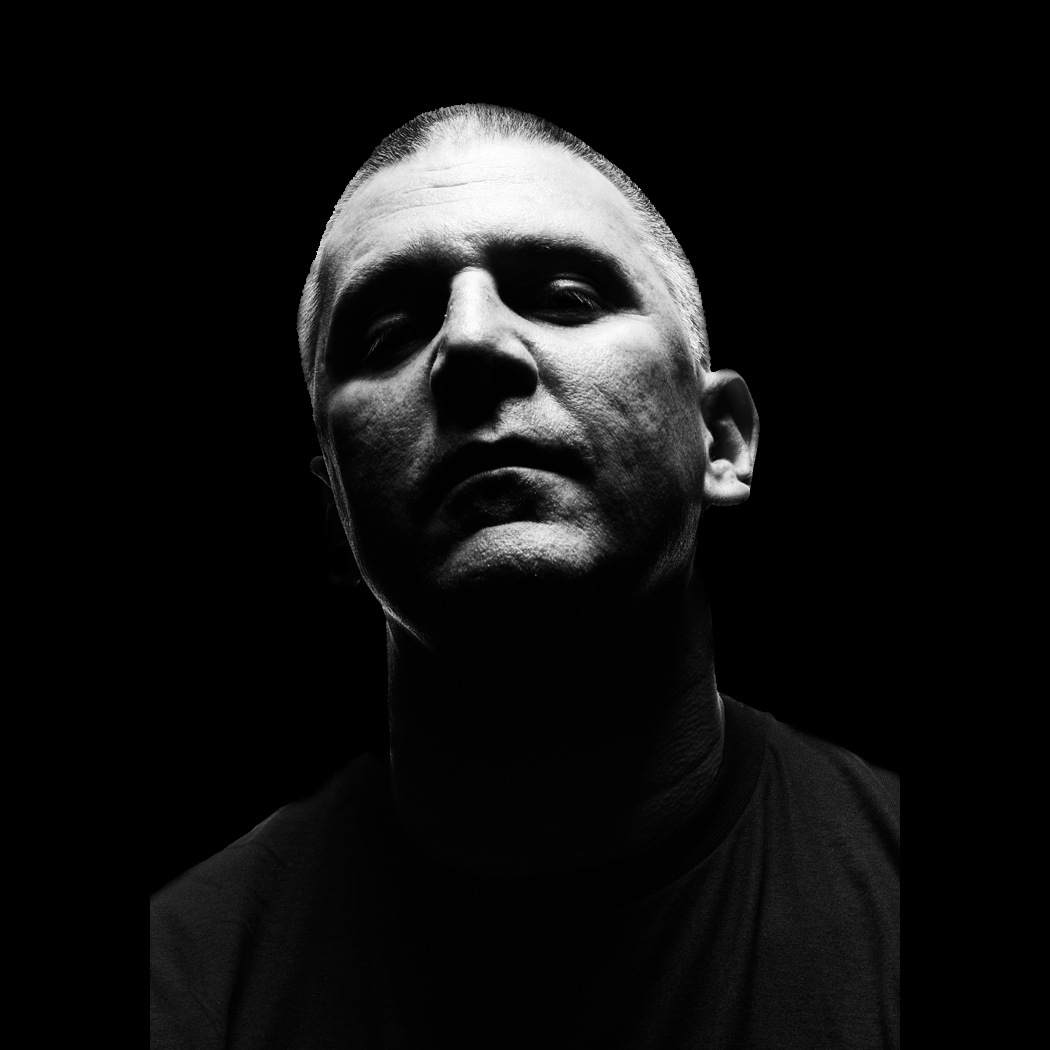 The name “Ramone” is pretty much synonymous with punk rock, and Blue Lamp is sure to be rocking Oct. 18 when CJ Ramone hits the stage. While CJ isn’t one of the original members of The Ramones, he logged seven years as the legendary group’s bassist/vocalist from 1989 until the band’s retirement in 1996. Over the past few years, CJ (nee Christopher Ward, an ex-U.S. Marine) has held onto the Ramone monicker, and has released a couple of solo albums. His most recent effort, 2014’s Last Chance to Dance was released on venerable punk label Fat Wreck Chords. This show will also feature special guests Toy Guitar and The Knockoffs. For more info, go to Bluelampsacramento.com, or to purchase tickets in advance ($13), go to Abstractpresents.com. Gabba gabba hey!