The Road to Recovery

Jesse Zenitram comes back from the brink and, along with bandmate Zack Kampf, releases Color the Sound’s debut album

Most musicians will tell you there is something beautifully cathartic about finally putting their music (or any art for that matter) “out there.” Whether the recording process was painstakingly stressful, or remarkably easy, just knowing that their efforts have come to fruition can be refreshing.

However, when the process is not only stressful or drawn out, but the life experienced during the process nearly kills them, the release is downright therapeutic, if not a literal spiritual release. When it comes to the tale of Jesse Zenitram, leader of the Sacramento-based project Color the Sound, this is precisely the case.

Zenitram and his other regular bandmate, drummer Zack Kampf, first formed Color the Sound in 2009. From the very beginning of the project, Color the Sound—a blend of electronica and live instrumentation—was just as much a visual project as it was about the auditory experience.

“The visual aspect of the show was always a priority,” Zenitram explains. “The name reflects that. There’s a saying ‘I’ll believe it when I see it,’ but when do you ever see music? I think the evolution of music is in a multi-sensory experience. There is one side of the spectrum where we can have 3D projection mapping and at the other end, you can get up there with an acoustic and turn the lights off and connect with that. The shade and the light can accomplish the same thing.”

The band went on to produce several online demos, according to their bio, and began developing their live show and local following. They began to receive positive feedback from respected music industry personalities such as Eddy Schreyer (A Perfect Circle) and Rob Hoffman (Michael Jackson, Christina Aguilera), as well as opening for national acts such as AWOLnation, Capital Cities, Blackalicious, Oleander and Middle Class Rut. They had even begun recording their debut album with Grammy award winning composer Bill Pearson. It seemed as if they were headed for big things.

Yet, they were in actuality headed for a gigantic speed bump. According to a press release from the band’s publicist, “On the brink of Color the Sound’s nationwide debut, frontman Jesse Zenitram spiraled out of control. Heartbreak fed his depression, and depression fueled his addictions. After a long battle that nearly claimed his life, fate intervened. While he was determined to destroy himself, others were determined to keep him and his music alive.” 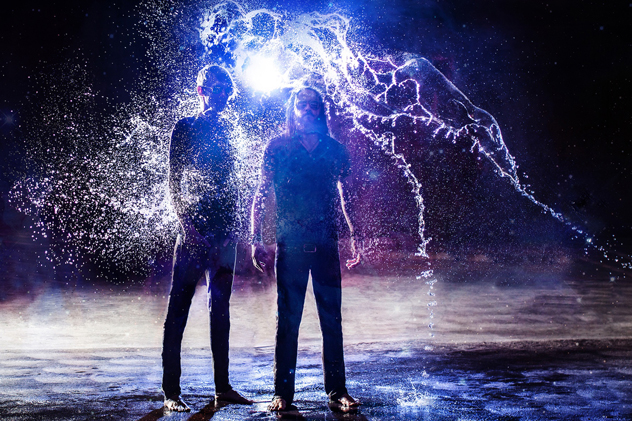 “To be perfectly honest, I felt like I was falling asleep,” says Zenitram. “Then I felt electricity running through my body and started convulsing, having a seizure. I couldn’t do anything but experience it. I lost control of my body. My vision slowly faded to black and I saw the ubiquitous tunnel of light. Except…instead of going into it, I was watching it get smaller and smaller, I was falling away from it and I had no control.

“My life really did flash before me, and it did not seem fulfilled.”

Zenitram’s bandmate Kampf, who has a master’s degree in social work, suggested Zenitram move in with him, and get the help he needed.

“I think the greatest hindrance of any creative person is our self-destructive nature,” says Kampf. “That has manifested itself in various ways for us personally and as a band. I think Jesse’s greatest asset is his openness to learning. I think mine is my determination to kick my own ass.”

Color the Sound is back now from the six-month hiatus that nearly destroyed both the band and its key member. Their debut album, poignantly coined Affection: Affliction, is finally ready to be released.

“I spent two years, every free moment writing and rewriting it. I had a very specific concept that I needed to see come to light,” Zenitram says of the album. “I wanted to convey a relationship from beginning to end. Not just the story but the feeling, the trials, tribulations, affections and afflictions.

“I write from a conceptual place,” he continues. “My songs take form and I try to stay out of the way. I pick up on a certain vibe or feeling and begin to explore it with different timbres. A melody in my head might sound terrible on guitar but great on harpsichord. When I started Color the Sound, it was only intended to be a studio project to get out all my ideas. I started getting offers to play, and so I began considering how I could do it live. A lot of my songs have tons of layers, many different instruments. It would take a lot of people on stage to pull it off.” 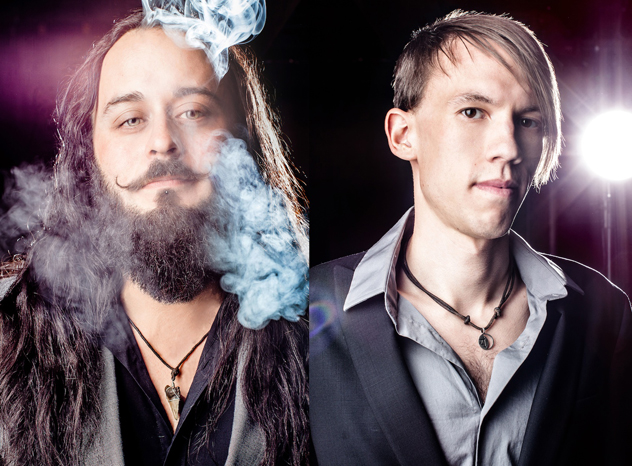 Both Zenitram and Color the Sound have given themselves a second chance, in both life and in music. They look to return to the trenches and reclaim their place in the Sacramento music scene and beyond.

“Something impressed upon me a need to be here, to just keep going,” says Zenitram. “I’ve never been afraid of death, and I still am not. I am afraid of not living life to the fullest. When you are forced to step back and examine your life as if it was over, you make some cold hard realizations about yourself you normally choose to ignore.”

As for whether or not finally seeing Affection: Affliction hit the streets, Zenitram is somewhat relived. “I haven’t thought about that much, but yes releasing it finally (and by virtue of giving it away for free or with donation) should be a weight off of me,” Zenitram admits. “Musically, I have been looking forward for a long time now, so in practice, I’ve already moved on. But I am extremely proud of what I was able to create out of that experience.”

While Zenitram is willing to talk about his experiences dealing with addiction and depression, he stresses the importance to recognize he didn’t reach recovery alone: “I have a beautiful circle of friends that support me and have made being back in Sacramento a joy. It’s impossible to do alone, and that’s what I was. But, probably for the best, because I was destructive and being around me wasn’t helping anyone. I’ve gone through a lot of changes personally and musically. My goal is to lift people’s spirits with music now, rather than simply talk about myself or troubles. I’m not the kind of person that thinks things happen for a reason. I think we ascribe reasons to things that happen. Either way, music is really the only place, thing or substance I’ve ever found that silences everything. For that reason I am compelled to devote myself to it and to those that need it.” 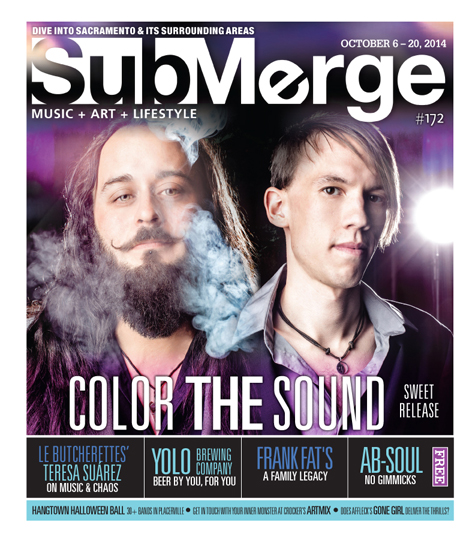