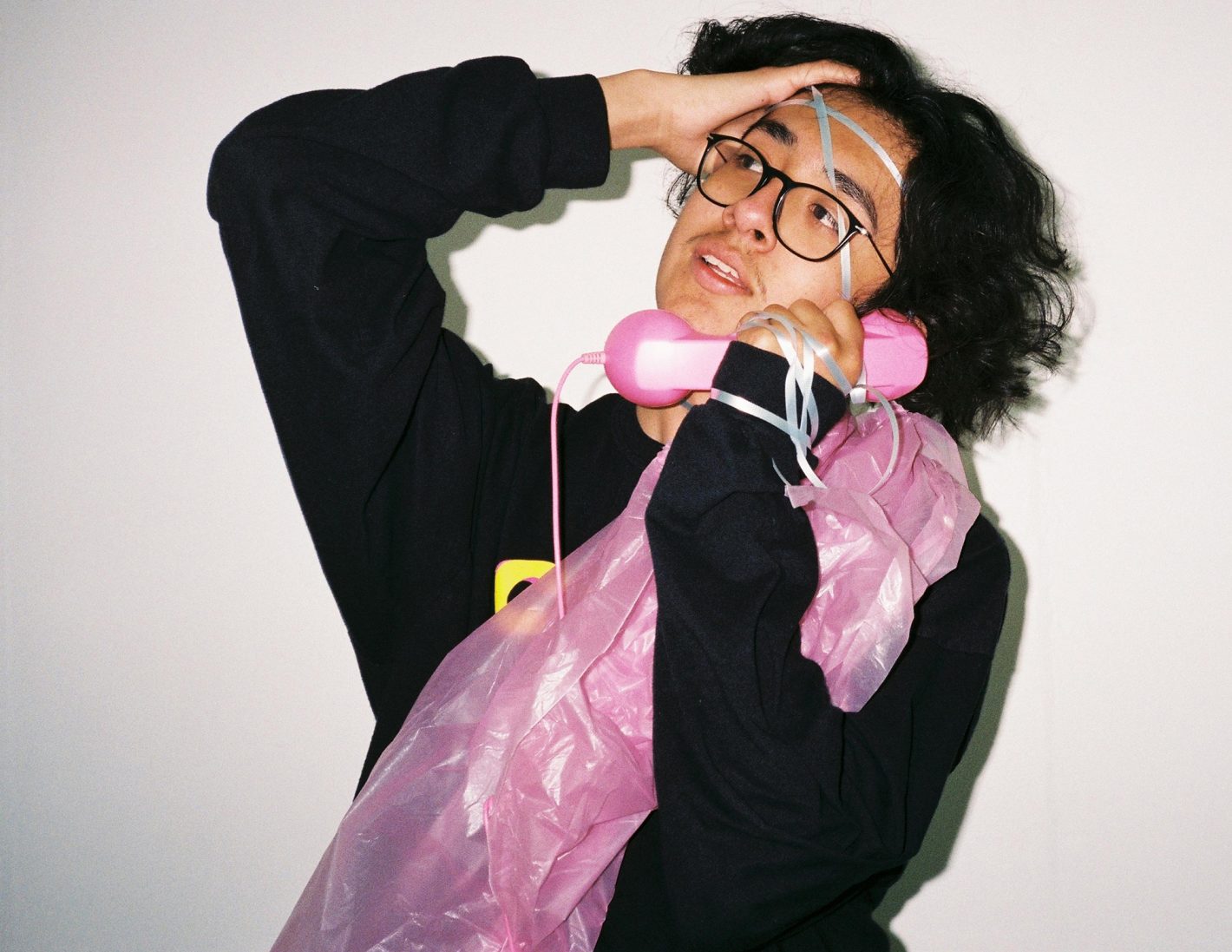 On April 26, self-produced Mexican-American solo musician Cuco will be coming to Sacramento State. Cuco plays a style of jazzy, trippy hip-hop that is relaxed, optimistic and endearing. He started playing music when he was eight, and now at the age of 19, he’s mastered a one-of-a-kind sound that combines his voice with a vast multitude of instruments, all played by him. Cuco has released two mixtapes so far, Wannabewithyou and Songs4u, which showcase his ability to play guitar, bass, keys, drums, French horn, mellophone and more, as well as his knack for writing heartfelt, quirky songs that get stuck in your head. Cuco’s live shows usually involve soulful vocal performances by the young multi-instrumentalist, and he’s generally backed up by a band of fellow musicians, creating a full and dynamic live sound. Cuco recently sold out Holy Diver in Sacramento, and he has an exciting lineup of upcoming performances, including Outside Lands Festival in San Francisco in August, Coachella this month and the Governor’s Ball in New York in June. The show at Sac State will be held the University Union Ballroom (6000 J St.) and will start at 7:30 p.m. The event is open to the general public, and all ages are invited to attend. Tickets are $18 (or $12 for Sac State students) and are available online at Theuniversityunion.com/unique/event/cuco.