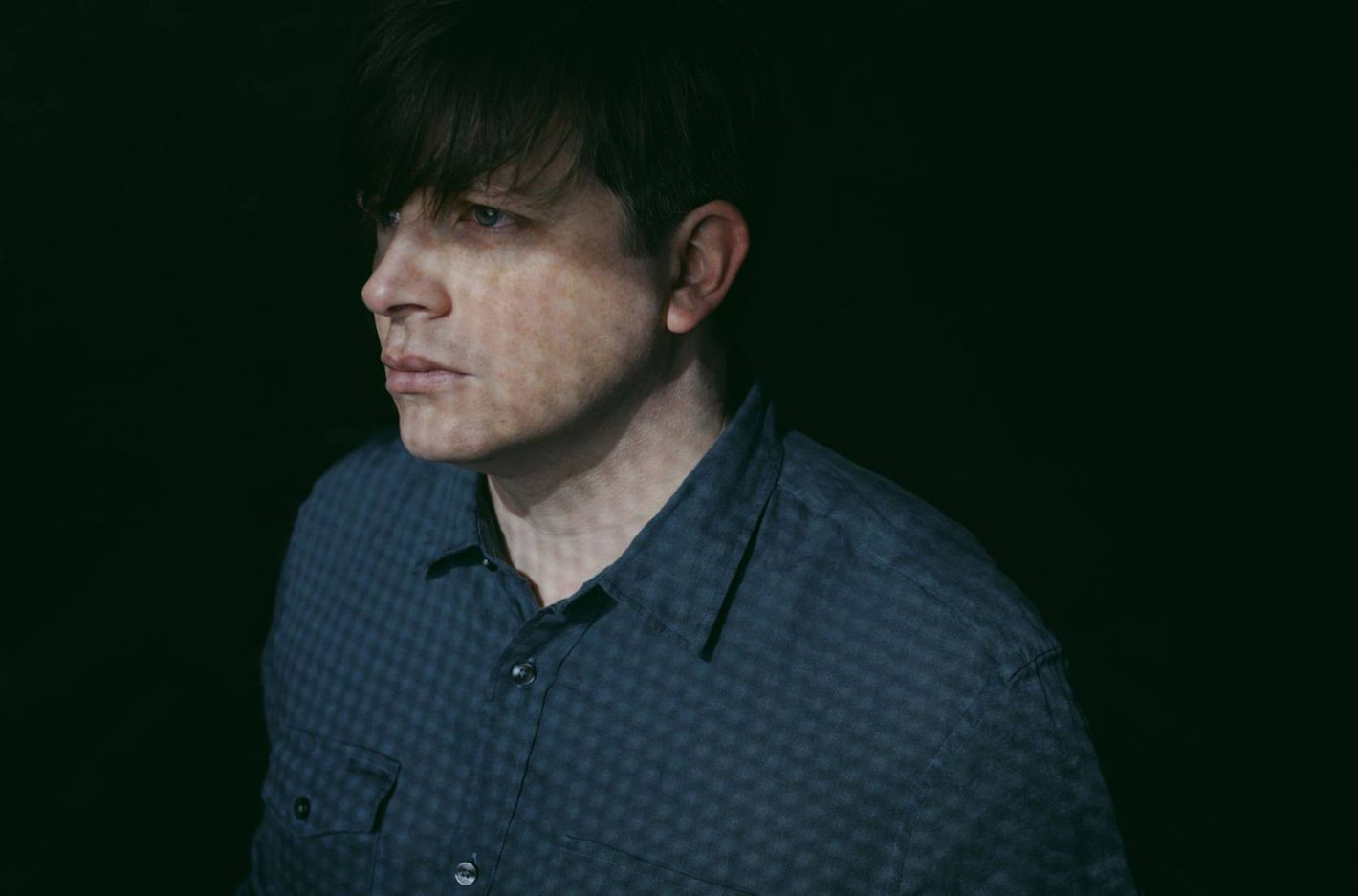 Another noteworthy addition to Sacramento’s music scene makes its mark with an upcoming album drop. Dahlia Fiend’s Beautiful People in Ugly Places is haunting while it pounds with a driving beat, and could be described as the love child of Depeche Mode and the Violent Femmes. It is as dark as it is elating, alternating between pulsing and soaring crescendos that level out with slower, melodic dirges. Dahlia Fiend is primarily the work of Sherman Baker, along with Sam Coe, previously of Low Flying Owls, lending drums to tracks engineered by John Baccigaluppi. The album release party goes down upstairs from Harlow’s at the MOMO Lounge on Saturday, Aug. 19 at 6 p.m. The event is all ages, and DJ Lady Grey and Blue Oaks will be opening. Stream the album at Dahliafiend.bandcamp.com and get your tickets to the release party at Momosacramento.com.