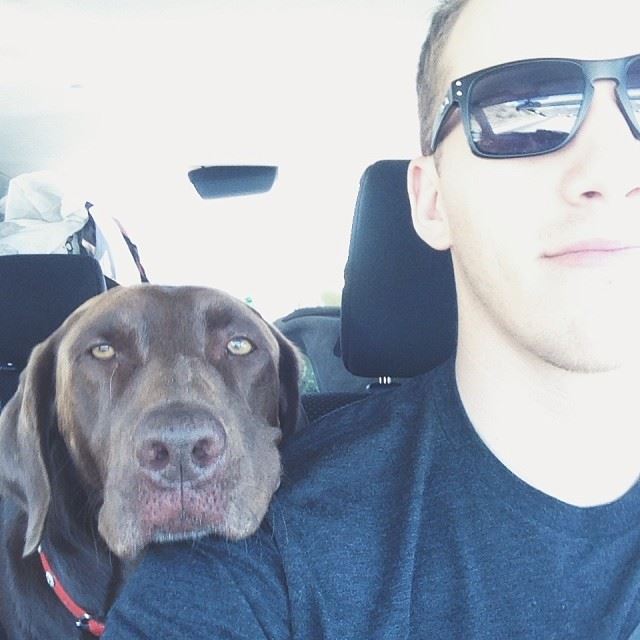 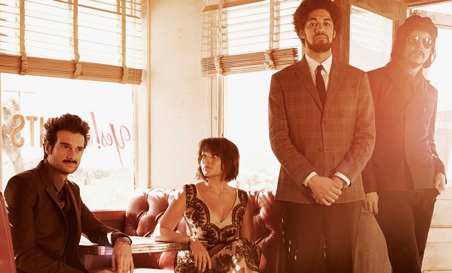 Danger Mouse’s latest musical creation, this time with Italian composer Daniele Luppi, will be a “Spaghetti Western-inspired project” dubbed Rome. The project is five years in the making and will feature vocals from Jack White and Norah Jones, each singing on three different songs. On the Rome trailer posted on YouTube, Jack White explained his writing process for the songs he sung: “I rode around in a car listening to the instrumentals, and I had a handheld recorder and I sang whatever came to mind…to all the songs,” he said. “And it’s the ones that spoke to me more and more as I kept driving around, and finding phrases that meant something to me, and vocal melodies that meant something to me, and [I] built it up that way.” The album is due out May 17, 2011.
-Brad Fuhrman