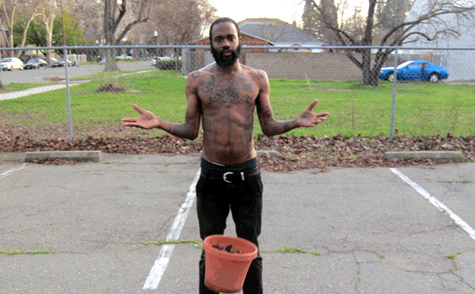 Sacramento’s hardest rap group, Death Grips, recently announced a deal with Epic Records that will include two releases this year: The Money Store on April 24, 2012 and No Love, scheduled for a fall release. Ever since last years’ Exmilitary dropped, causing a ruckus online (and at their first few shows), Death Grips have continued to build a buzz with their hard-edged, “What the fuck is happening right now?”-type sound. They’re opening for Refused at the Glass House in Pomona, Calif., on April 12, 2012, playing Coachella on April 13 and April 20, and they have quite a few other impressive festival bookings throughout the year including, San Miguel Primavera Sound in Barcelona, Spain, on June 1 with The Cure, M83, Sleigh Bells and many more. There’s no doubt about it: the world is fascinated by Death Grips’ music, and they want more. So do we. Check out http://thirdworlds.net/ to hear some tunes, watch some really weird music videos, find tour dates and more.