Scott Ferreter to Release His New Deep Pools Album, See You in the Morning Light • Dec. 13, 2016 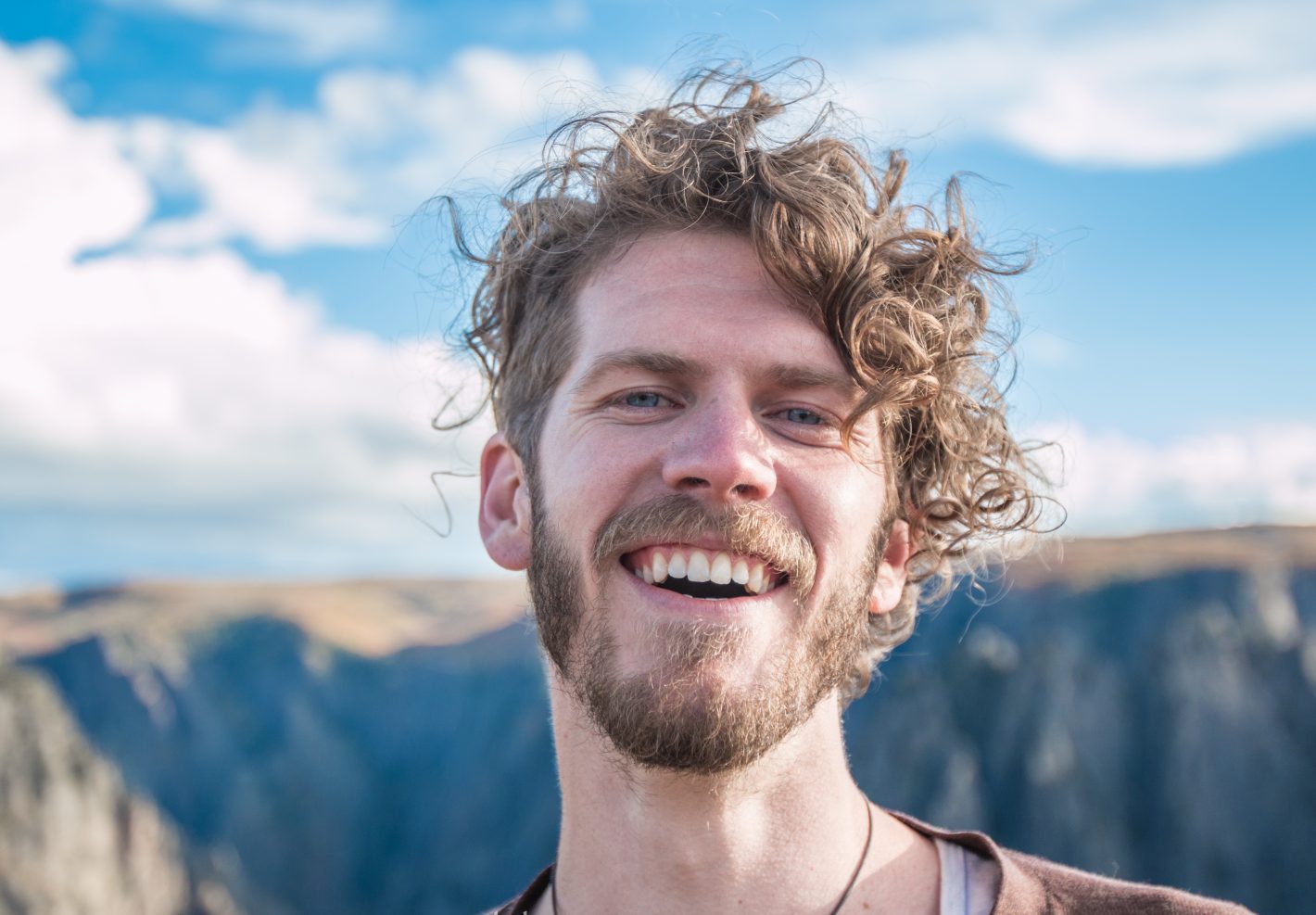 Deep Pools’ new album, See You in the Morning Light, is a true labor of love. “In 2012, I … set out to make an album that would capture the feeling of shimmering clarity that I experienced through the loss of my dad to stomach cancer,” Scott Ferreter, who writes and performs music under the Deep Pools moniker, wrote on Facebook. “Four years, 22 musicians and countless tears of laughter and joy later, it is done.” See You in the Morning Light is an album that begs to be listened to en masse. Ferreter’s stirring voice, poetic lyrics and dirge-y guitar find a perfect home in the almost ethereal rhythmic soundscapes that flow through each song, bridging seamlessly from track to track. Celebrate the release of this exceptional album live at the century-old St. Paul’s Episcopal Church (1430 J St., Sacramento) on Dec. 13 at 7 p.m. for what is sure to be an emotionally charged night of music. Fun fact: the venue for the concert is the same place where much of the album was recorded, so what better place to hear it? For more on Deep Pools, go to Deep-pools.com or Facebook.com/scottferreter. 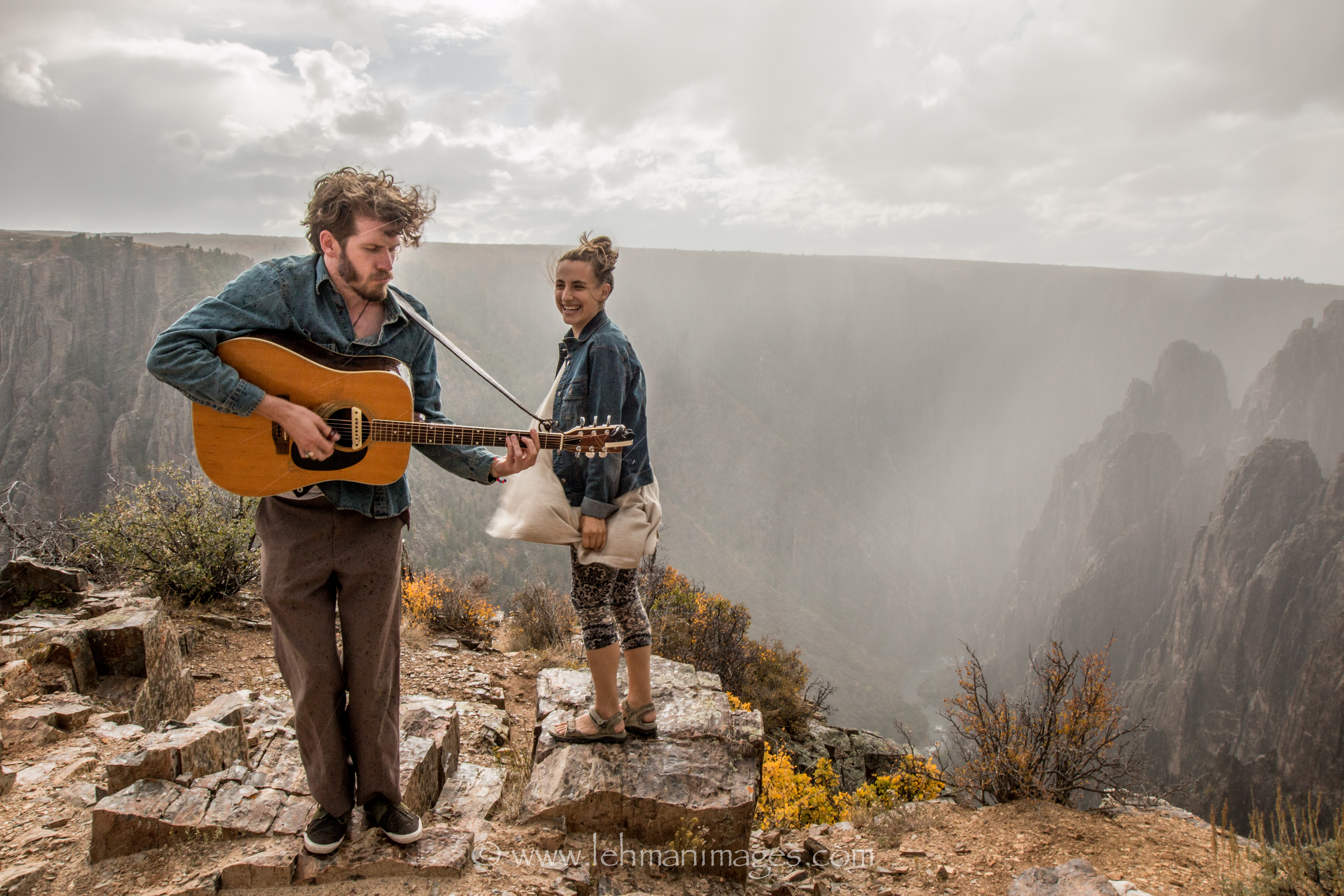