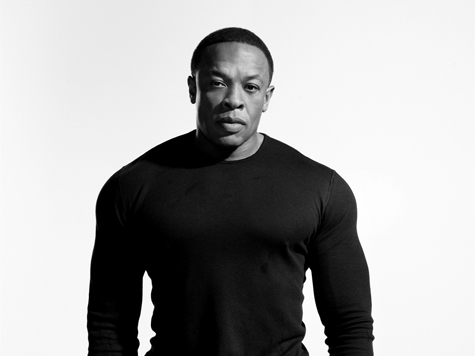 After tossing the idea around for years, the guys in local jam-based reggae/rock band ZuhG have finally decided to act upon their urge to throw a Dr. Dre Tribute Show on Saturday, Dec. 29, 2012 at Harlow’s! “We’re excited it’s finally happening,” Bryan Nichols, frontman of ZuhG, told Submerge. “The Chronic 2001 is probably the most listened to album in the ZuhG van when we tour. Everyone loves The Chronic.”

Nichols and crew have assembled a sweet backing band for the show including himself and fellow ZuhG-er JR Halliday along with drummer Katayo Moore (aka Lady Rhythm) and keyboardist Chez Gonzales. Will Robinson from The Old Screen Door will be singing some of Nate Dogg’s parts, and plenty of guest MCs will take the stage throughout the night, including Task1ne, RIZ, Century Got Bars, Kevin (from The Hooliganz), Charleee (from ZuhG) and Ernie (from Who Cares).

“Hip-hop is a lot of fun to play with a band. It’s different in a lot of ways compared to rock,” said Nichols, who has had plenty of experience backing up hip-hop artists (Random Abiladeze and RIZ just to name a couple). “You have to stay in the pocket and not be too flashy. You can’t be afraid to play the same riff over and over again. The Chronic has some of the most catchy bass lines and guitar riffs, I love it.”

Look forward to hearing classic songs like “The Next Episode,” “Forgot About Dre,” “Fuck You,” “Nuthin’ but a ‘G’ Thang,” and plenty of others. The show starts at 9 p.m., is 21-and-over and the cover will be $10–a small price to pay for what will surely be a super fun and memorable night. And of course, this blurb wouldn’t be complete without the obligatory Nate Dogg line, “Smoke weed everyday!”