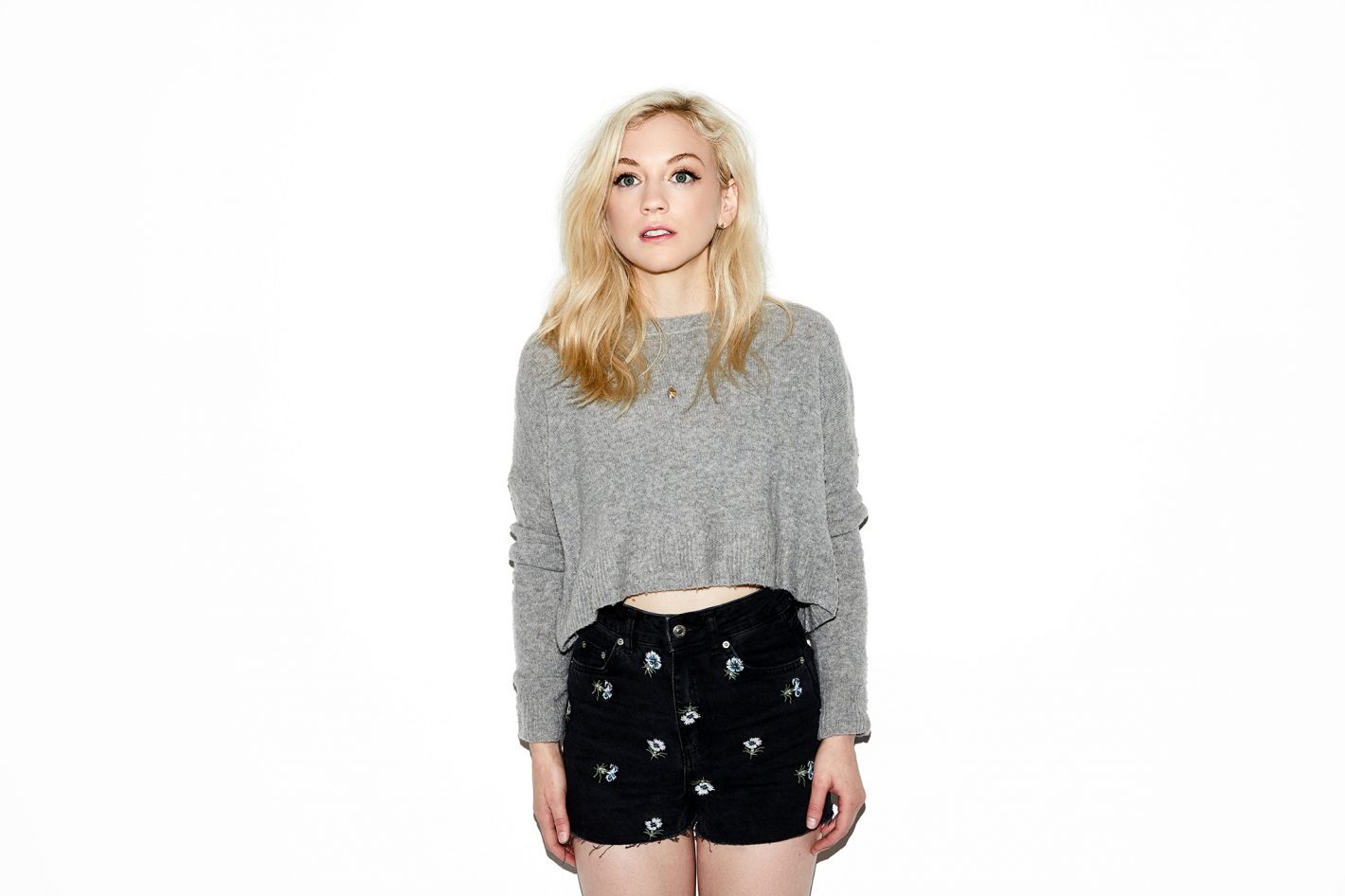 Emily Kinney is no stranger to the limelight; after all, she spent four years on one of the hottest TV shows of the past decade, AMC’s The Walking Dead. While playing adolescent Beth Greene, the younger sister to Maggie Greene (Lauren Cohan), she had proven not only her acting chops but her experience as a professional songstress. After exiting the show in 2015, with much dismay from her diehard fans, she’s had standout roles on HBO’s Masters of Sex and The Knick on Cinemax. But while acting will always be an ambition for the Nebraska native, right now she’s focused on her music. Kinney released an album back in August titled Oh Jonathan and is currently on tour around the States sharing her bedroom pop with the world. Her current project covers a relationship Kinney was involved in during her late twenties. On popular songs like “Boy Band Hero” and “Mermaid Song,” the vulnerability and nostalgia that seeps through her lyrics are reminiscent of early Tegan and Sara, both a perfect interpretation of alt-indie jams during the summers of ‘07 and ’08. Be sure to experience the soft dreamy sounds of Emily Kinney’s Same Mistakes Tour by catching her in Sacramento at Goldfield Trading Post (1630 J St.) on Thursday, Nov. 15. She’ll be accompanied by former American Idol participant Paul McDonald. This event is open to all ages and doors open at 7:30 p.m. Prices range from $20–$80. For tickets, visit Goldfieldtradingpost.com. 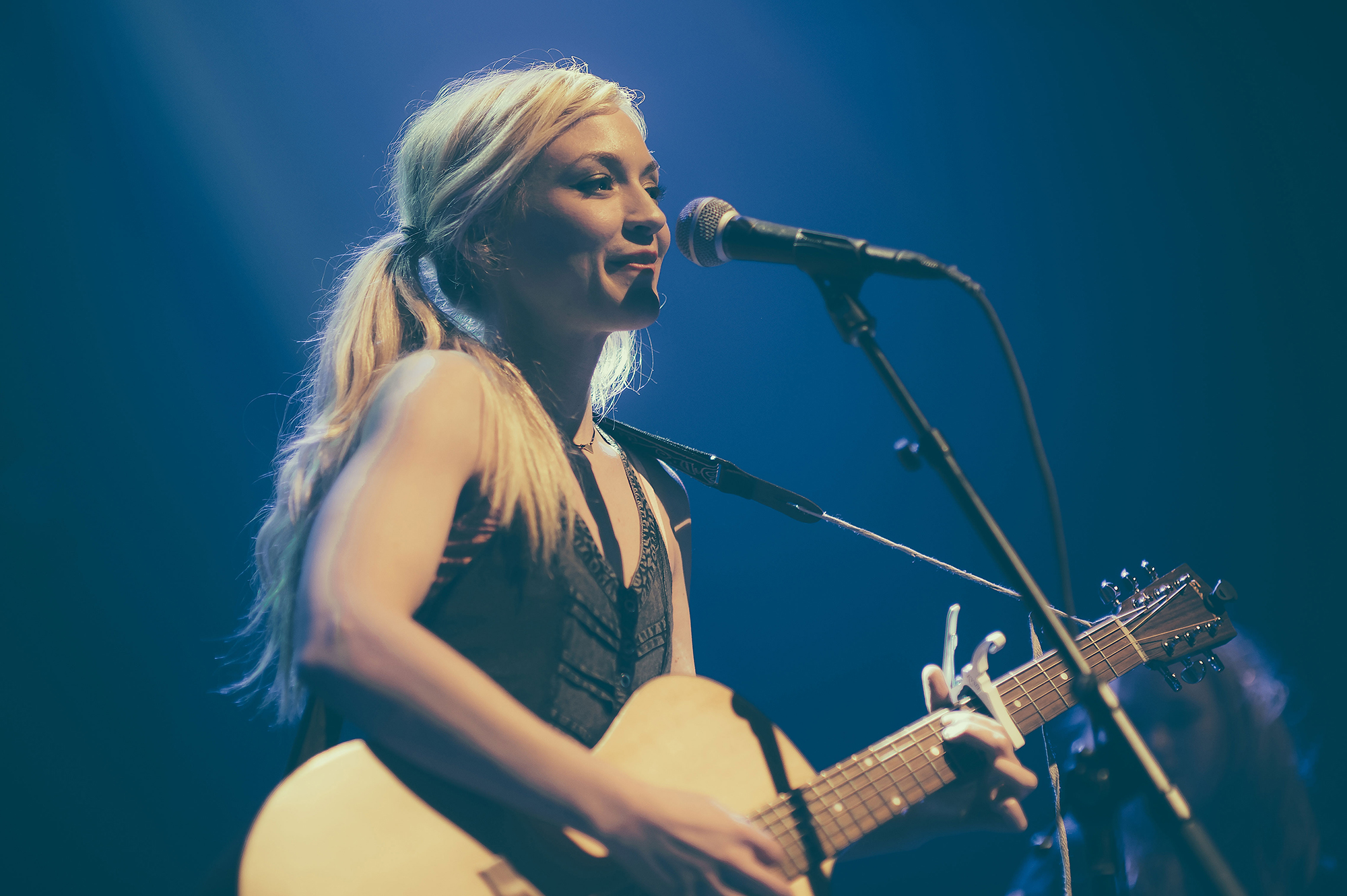