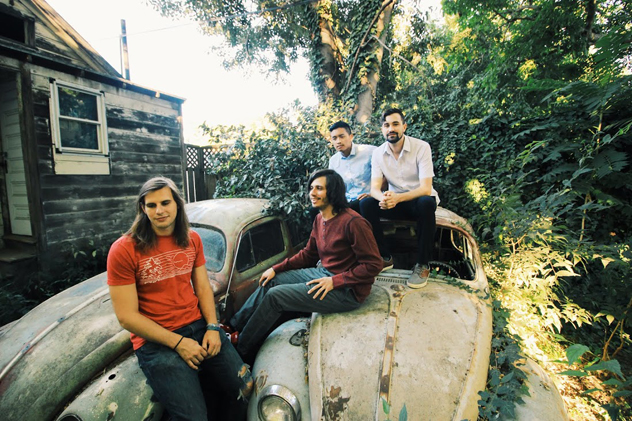 The last time Epsilona (pictured above) and BABE played together, the show reached capacity before the first band even played a note. Now the two promising, young indie-rock groups are joining forces again but in an even larger club, Harlow’s, on Saturday, Nov. 28. Considering this event is to celebrate the release of Epsilona’s solid debut EP Thinkers, and also considering that BABE has been garnering a serious buzz since moving from Sacramento to L.A., this show should do very well. Toss in the fact that the new project from locals Richie Smith and Lindsey Pavao (semifinalist on Season 2 of The Voice) called Trophii is opening, well, let’s just say you might want to get your tickets lickity-split so you’re not left out in the cold. Did we mention that local singer/songwriter James Cavern is hosting? Point that Internet device toward Harlows.com for $10 tickets (tickets go up to $12 at the door) and be sure to note that it’s an early show; doors open at 5:30 p.m. For more on headliners Epsilona and to hear tunes from their new release, visit Epsilonamusic.com