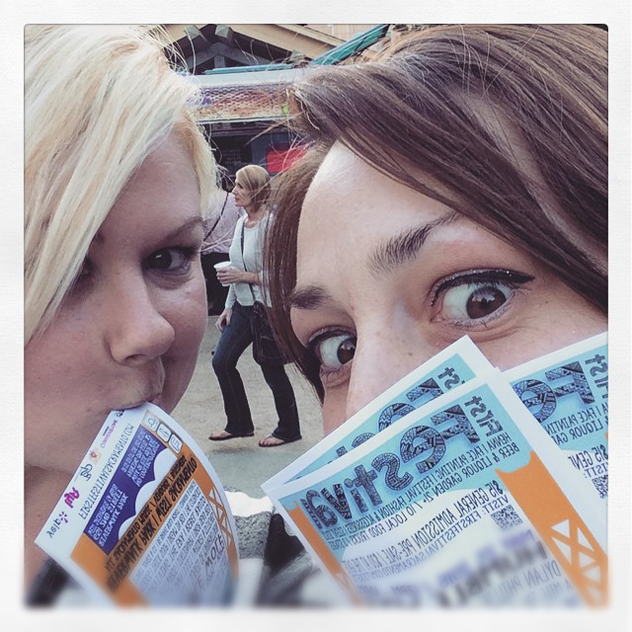 An up-and-coming local music festival is looking forward to growth in their second year. Organizers of First Festival, whose inaugural event took place in May 2015 at River Walk Park in West Sacramento, recently announced that they’re expanding the event to two days this year and changing locations to Southside Park in Downtown Sacramento. The party will take place on June 18 and 19, 2016 and will feature a lineup of 25 local bands on two stages, paired with local craft beer and wine, artwork, local vendors, food and more.

“I can’t believe how much traction the festival already has for this year and how smoothly it’s going,” organizer Danielle Vincent recently told Submerge. “I know this year is definitely going to be bigger and better.”

Vincent and her team are currently sifting through 100-plus submissions from local artists in order to narrow down their final lineup, which we plan on announcing for them right here in Submerge in our mid-February issue, so make sure to pick us up again then to learn who is playing. We’re certain it’ll be a great blend of different genres, a great cross section of Sacramento talent, if you will. Hit up Facebook.com/firstfestivalsacramento or Firstfestivalsacramento.com for more info.