First Festival Announces Initial Round of Bands for 2017, Event Will Return to West Sac 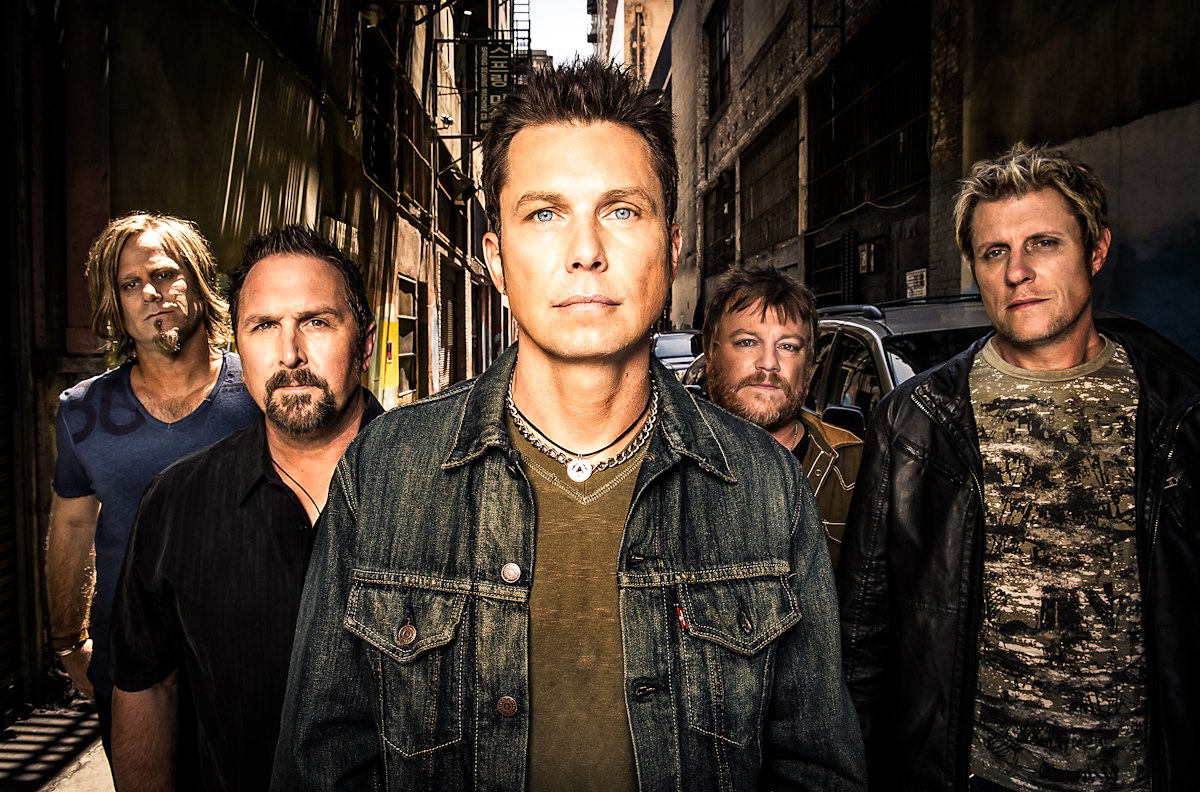 A local music festival featuring dozens of regional bands will return to its roots at River Walk Park in West Sacramento in 2017. First Festival, whose successful inaugural event was held in 2015, suffered from a poor turnout in 2016 when the event moved across the bridge from River Walk Park in West Sacramento to Southside Park in Sacramento, and also went from one day to two days. Despite having a bad year, organizer Danielle Vincent isn’t slowing down and in fact she’s already announced the dates for the third annual First Festival (May 6–7, 2017) along with the first round of six headlining bands which were revealed at a launch party last week at Old I. First Festival 2017 will feature Oleander (pictured above), a post-grunge act from Sacramento who found great success in the late 90’s and early ‘00s and recently returned from a decade long hiatus; Some Fear None, a local hard rock act with a solid draw; Arden Park Roots, arguably Sacramento’s most popular and hardest working reggae/rock act; punk-rock band City of Vain; hip-hop/electronic duo DLRN; and The Moans, a killer local punk band.

“I definitely think that the lineup is stepped up this year for sure as far as headliners go,” Vincent recently told Submerge, going on to mention how much of a learning experience 2016’s event was. Many more acts will be added to the lineup starting in January, so if you’re in a local band, visit Firstfestivalsacramento.com to apply to play. Vincent is throwing another pre-party on Saturday, Feb. 11, 2017, at Torch Club and will announce more bands at the event, which will feature live music from Surviving the Era, California Riot Act and The Cutbacks. Presale tickets for First Fest 2017 go on sale on Jan. 1, 2017, and will be just $25 for a weekend warrior pass or $15 for single day. As it has before, next year’s event will not only feature live music, but will also have local vendors, food, craft beer and wine, live art, a VIP lounge and much more. Keep up to date with developments at Facebook.com/firstfestivalsacramento.