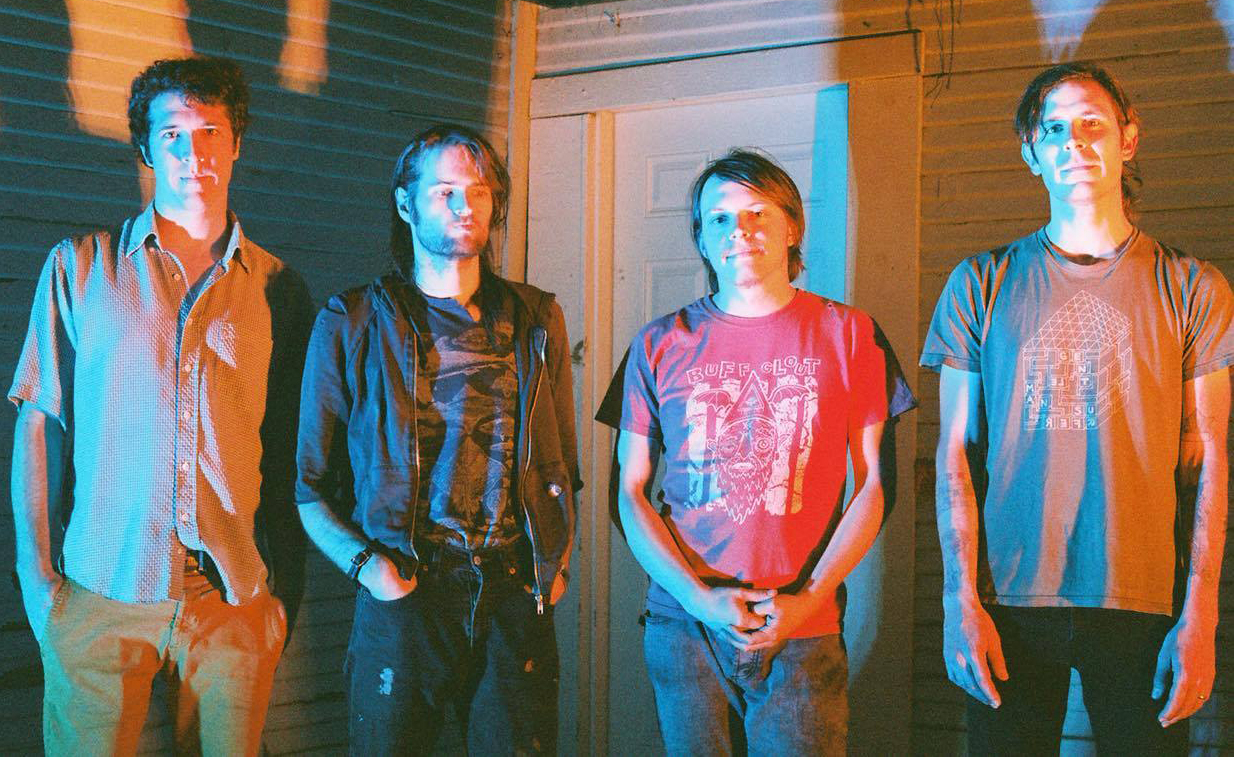 Local four-piece experimental band Gentleman Surfer is back to melt your brain once again with their new instrumental album Reanimate Ore. If you aren’t familiar with Gentleman Surfer, then A) you need to get out to more shows, as they’ve been touring and playing locally for many years now, and B) come in with an open mind, because their sound is unlike anything else out of Sacramento. I really love the way Submerge contributor Jenn Walker described Gentleman Surfer’s music back when we did a feature story on them in early 2013. She called it, “Explosive and disjointed, yet very, very danceable. If you can keep up.” She went on to accurately point out that, “It’s excellent music to freak out to.”

Reanimate Ore finds the band (made up of Jon Bafus, Drew Walker, Barry McDaniel and Zack Bissell) playing tighter than ever. These guys are technically skilled musicians that can start and stop together on a dime, and they keep things equally spastic and weird, yet melodic and incredibly listenable, even for those who aren’t normally into jazz fusion, math rock, experimental, etc. I’ve listened to the nine-track album front to back multiple times now and haven’t grown tired of it. Check it out at Gentlemansurfer.bandcamp.com. You’ve got to experience them live to fully get the G-Surf vibe, through, and lucky for you they’ve got an album release show scheduled for Saturday, Nov. 12, 2016, at The Red Museum in Sacramento. Also on the bill are locals Battle Hag and Oakland’s Inner Ear Brigade. It’s for all ages and the cover charge is only $5, with doors opening at 8:30 p.m. Learn more at Gentlemansurfermusic.com.