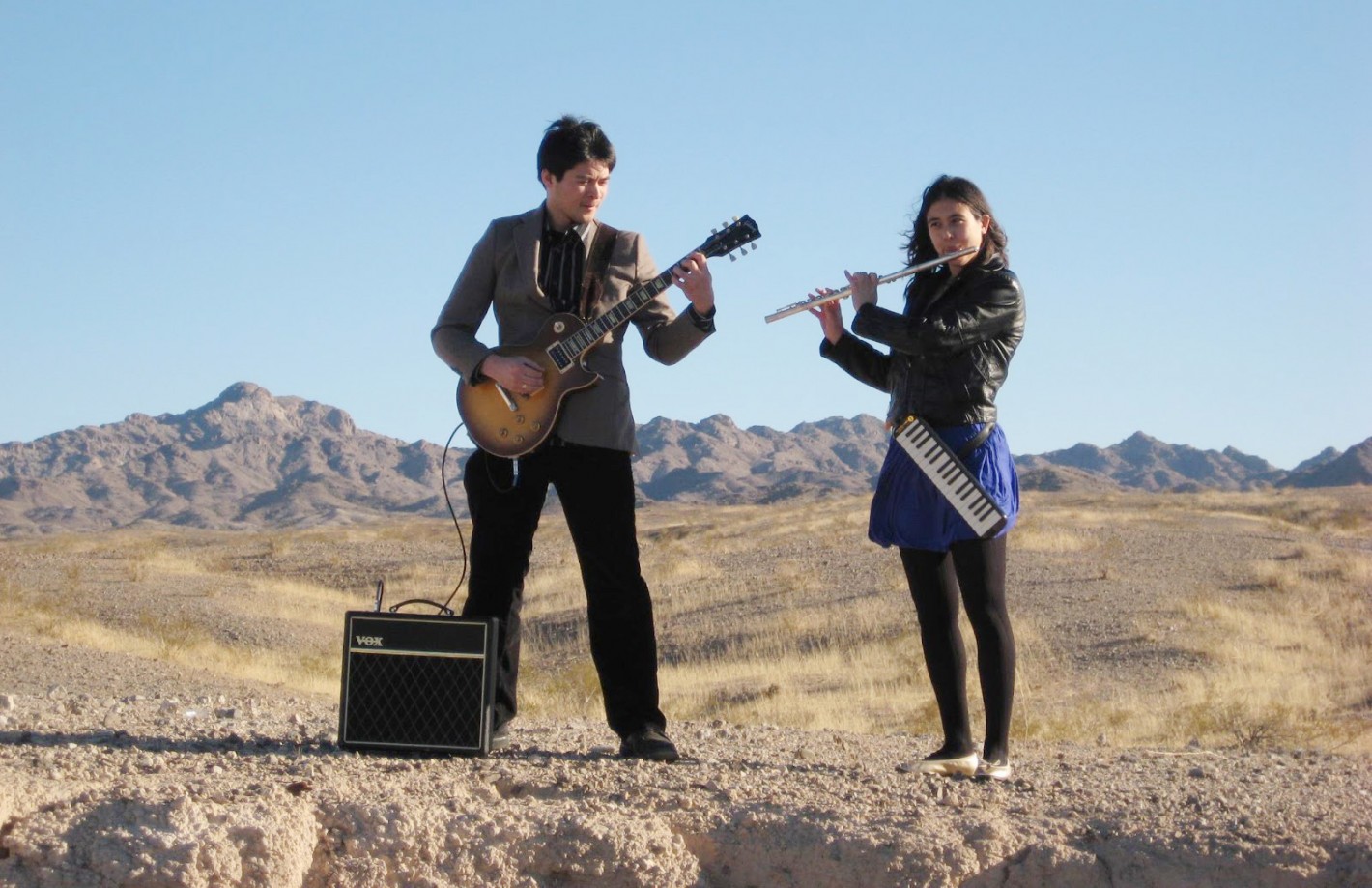 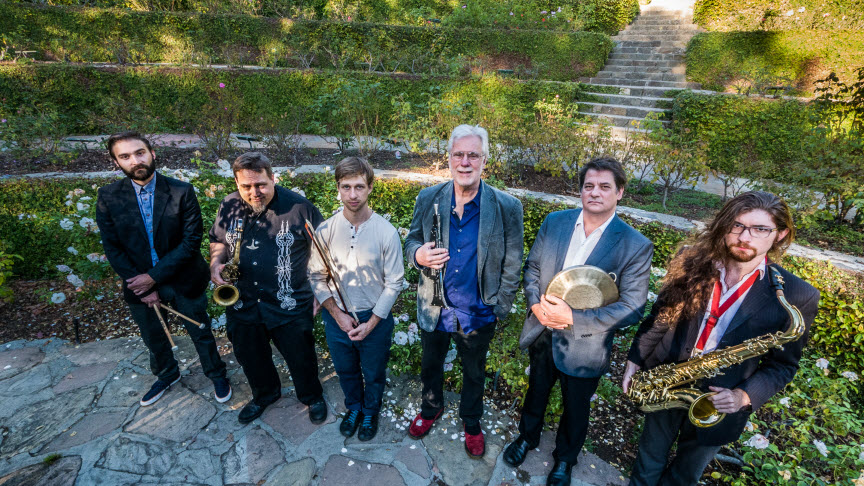 Fans of creative and challenging music, listen up, local musician Ross Hammond has a treat for you. His first ever Gold Lion Arts Summer Festival takes place over three nights, June 24–26, 2016, and will see four different eclectic acts perform each night. From the psychedelic art rock of Oakland’s Grex, to the improvised drum/horn greatness of the Randy McKean and Jon Bafus Duo, to saxophonist Rent Romus’ visionary group Life’s Blood Ensemble, Hammond has curated quite the weekend full of awesome music. “I feel like it’s time to have a festival again,” Hammond told Submerge, eluding to his past endeavor, In the Flow Festival. “I don’t want to do anything that was on as grand of a scale as In the Flow was,” he continued, “but since I have a permanent space at Gold Lion Arts now it just makes sense to have a musical celebration. The Gold Lion Arts Summer Fest is three nights of music for the sake of music. For those that haven’t seen the space, Gold Lion is a small concert room. It’s really geared toward music and arts appreciation more than trying to throw huge shows. This festival is all about celebrating visionaries. It will be a weekend of exciting, challenging music. Also my Dad is working security!” See the full lineup at Goldlionarts.blogspot.com. Tickets are $20 per day or just $35 for a weekend pass. For information on advance tickets, email goldlionarts@gmail.com. Gold Lion Arts is located at 2733 Riverside Boulevard, Sacramento. 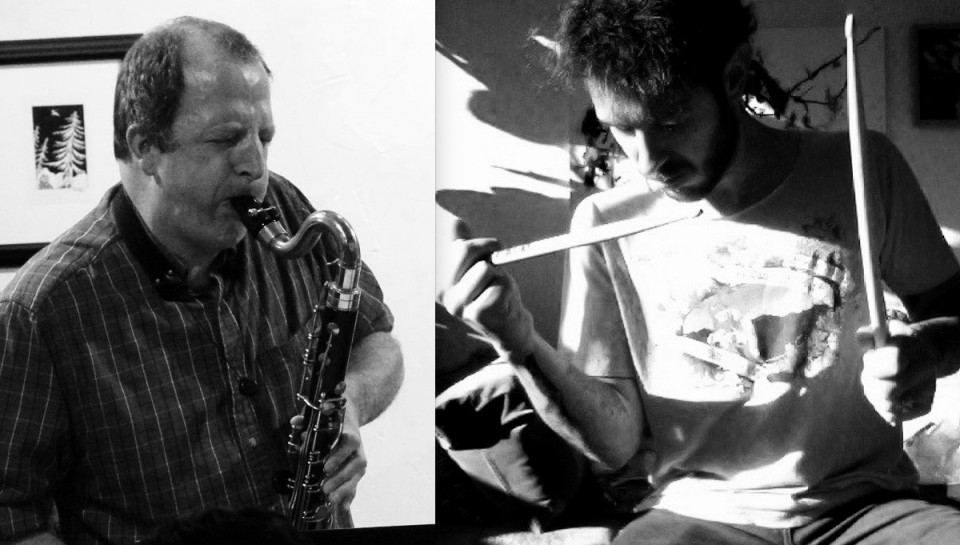