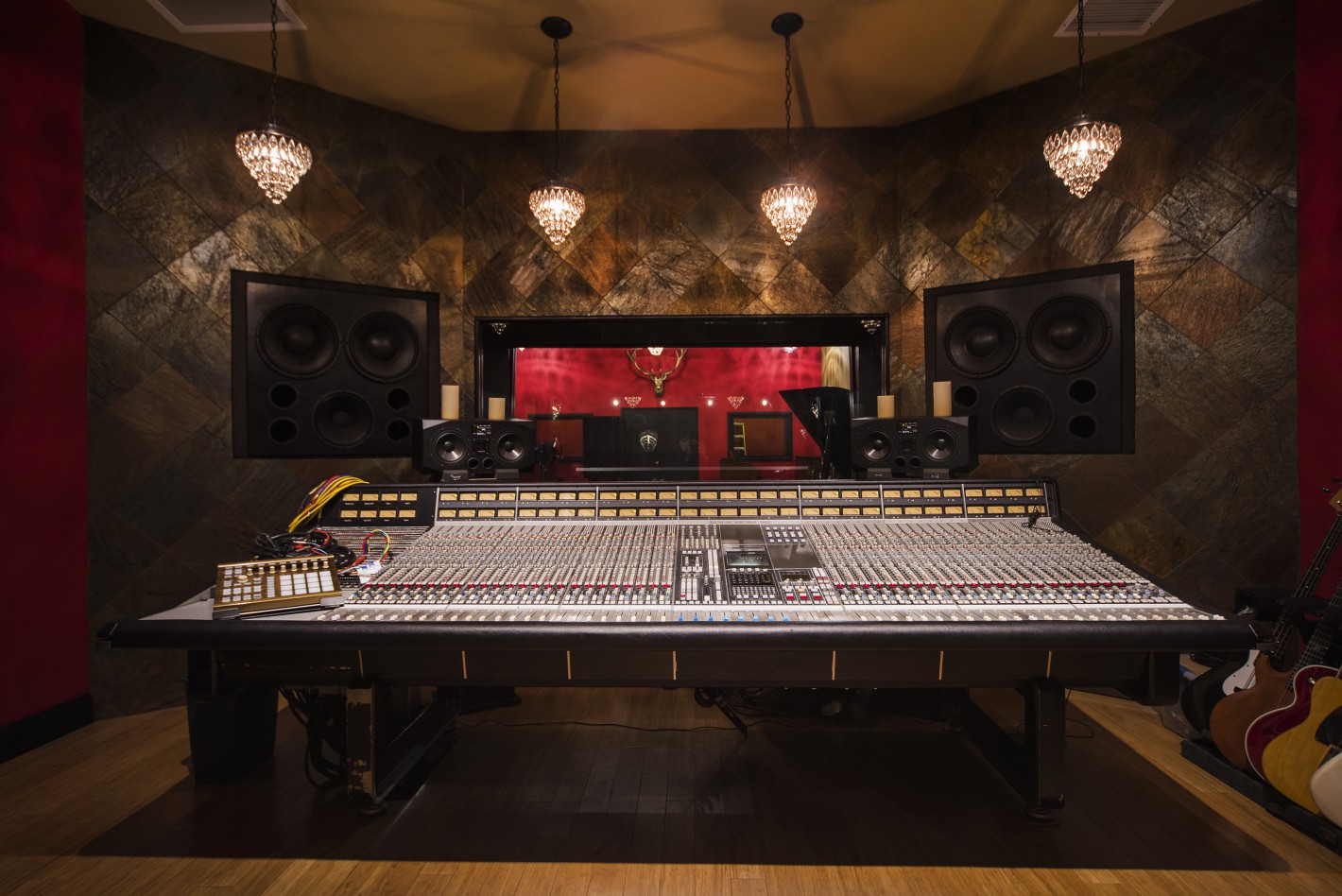 Not one to ever sit still, Sacramento entrepreneur and music business guru Eric Rushing (of Artery Foundation Artist Management, Artery Recordings, Ace of Spades, The Boardwalk, Goldfield and other entities) recently announced he opened a full-fledged recording studio in Sacramento called Gold Standard Sounds. “After 20 years in the music industry I’m extremely excited to open a state-of-the-art recording studio in my hometown,” Rushing stated in a press release sent to Submerge. “Not only did I open this studio so that that bands could record music but I created a really cool environment for writing sessions, video sessions and listening parties.”
Between his management company and record label, Rushing and his team represent some of the best bands in rock and metal, including national acts like Alesana, Chelsea Grin, Attila, Vanna and Anvil, as well as top-notch signed local and regional bands like Will Haven, Hoods, Hail the Sun, Horseneck, Graveshadow and many others. Between all of the bands his companies represent as well as all of the touring artists coming through town and playing the venues he owns, it’s easy to imagine why Rushing would get into the recording studio game.
“This will be a great addition for the label and management company that we have built on a local and national level,” he stated. “GSS showcases the only SSL Console in town and with a big L.A. studio vibe.” Learn more about the studio at Goldstandardsounds.com