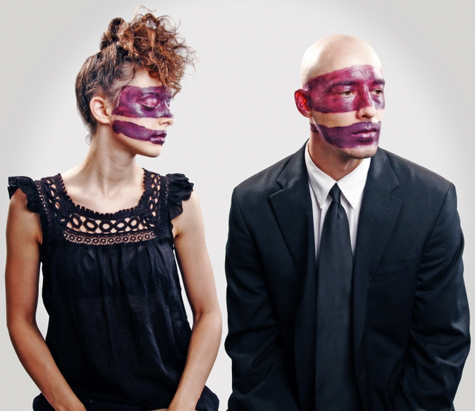 Psychedelic indie rock group Mr. Gnome is returning to Sacramento during their coast-to-coast spring tour. Recently named Rolling Stone’s “Band to Watch” for their third full-length album, Madness in Miniature, Mr. Gnome is ready to release their new 7-inch, Softly Mad. The duo, featuring Nicole Barille and Sam Meister, has been premiered on MTV, for their new track called “The Way.” Cleveland’s Mr. Gnome will be headlining Luigi’s Fungarden on March 28 along with Playboy School and Survival Guide. The show is all-ages and starts at 7:30 p.m. Entrance fee is just $7 at the door.