Check Your Heartbeat at the Door as Le Twist Hosts San Francisco’s Heartwatch • May 17, 2016 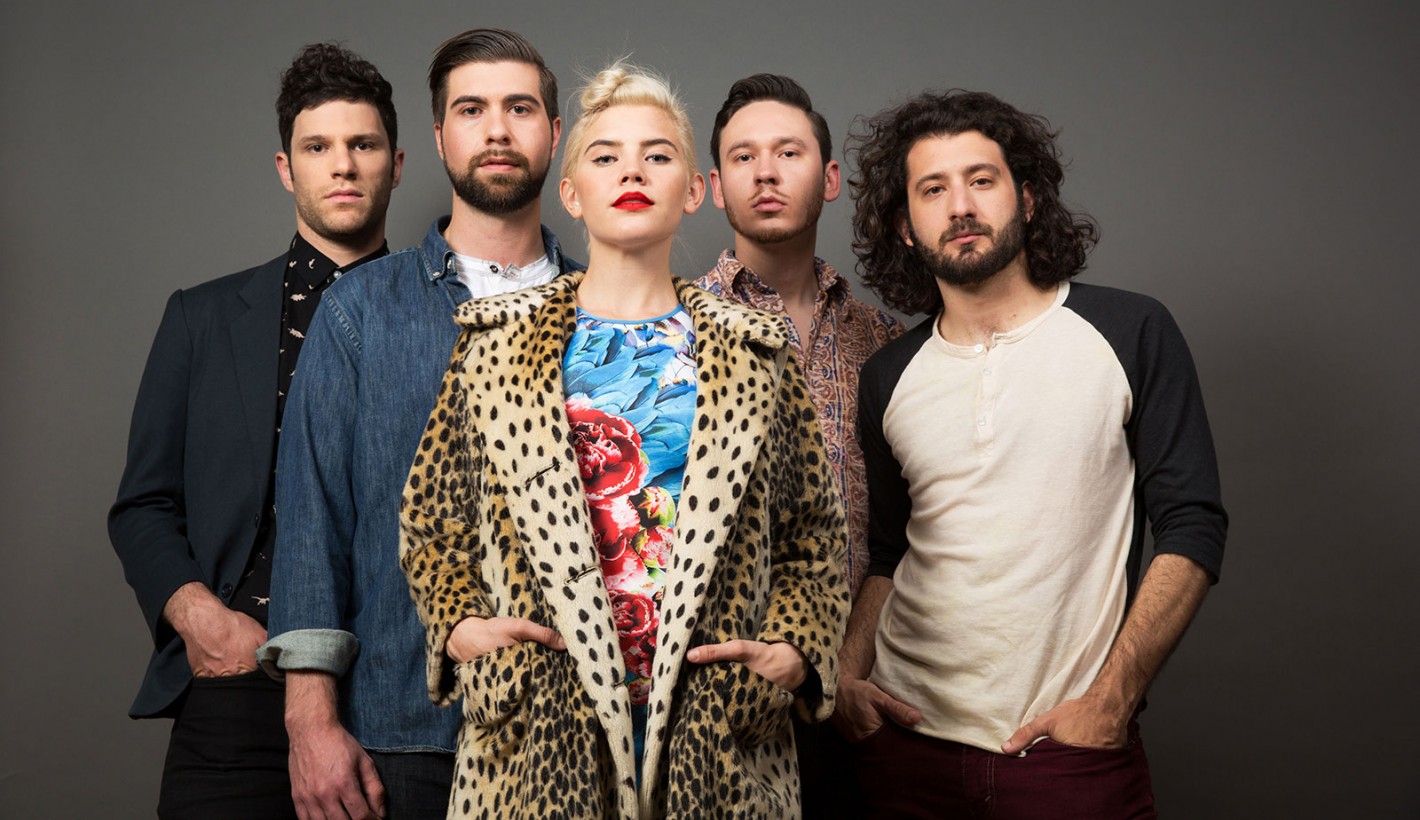 This Le Twist night curated by the wonderful ears of Sam Sascha Keshavarz, Roger Carpio and Adam Jay will feature a rare performance by San Francisco quintet, Heartwatch. And while the immensely popular Le Twist gatherings seem fewer and farther between, these special one-off shows serve as a smart and intuitive introduction to angular indie pop fare that sounds fresh and inspired. Led by the vocal styling of Claire George, set against the able rhythm section of bassist Nate Skelton and drummer Kern Sigala, this is one Bay Area group that shouldn’t be a regional phenomenon for long. Additionally, the subtle guitar and keyboard lines courtesy of guitarist/keyboard player Eric Silverman and guitarist Rowan Peter make for one helluva sound. As evidenced on tracks like “Faultlines” or “Never Let You Go” from the band’s well-trafficked Soundcloud profile, this is a band thinking far beyond just playing local gigs. Sacramento residents would be wise to show up en masse to show both the Le Twist hosts and LowBrau management alike just how much these free (yes, free!) music nights mean to locals. Find out more at Facebook.com/LeTwistEvents. -EJ