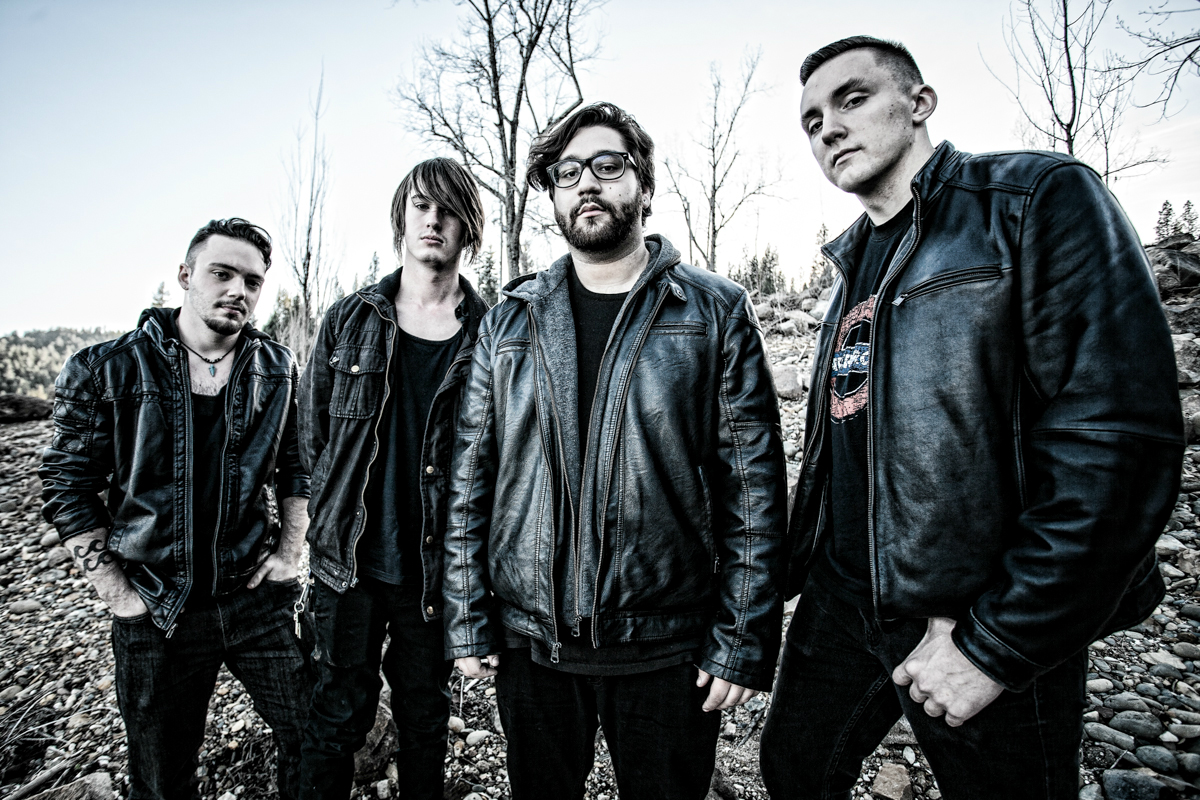 I’m going to be honest here: Metal is not my go-to genre of music. I’m getting a bit older (turning 38 next month) and outside of the occasional road rager alone or the right band coming to town (Mastadon, Red Fang or High on Fire will get me checking ticket prices), I pretty much stick to the softer, lighter side of music.

However, there was a time in my youth when everything I dove into was some sort of metal or metal-derivative. I was even (embarrassingly enough) in a Christian metal band for something like four months near the end of high school. So, when the opportunity arrived in 2007, I decided to revisit my metal roots and got to attend the Sounds of the Underground tour in San Jose, where I was able to immerse myself in so much metal it was like gorging myself at a Vegas buffet. Bands like Amon Amarth, Job for a Cowboy, Every Time I Die, GWAR (!!!) and Suicidal Tendencies headlined. It was epic. It’s been a few years since that date, but when the opportunity once again arose to dive into some metal, I was excited.

Heat of Damage is a four-piece metal act hailing from Sacramento. The band’s singer, David Haug, and drummer, Julian Bohland, met while attending middle school. Bohland had just moved from Ohio, and they instantly started playing Metallica covers together. The two of them met guitarist Nick Lassalette freshman year of high school, and the three of them started playing shows without a bass player. Finally, in 2014, bass player and scream vocalist extraordinaire Jared Easter was introduced and the full lineup for the band, as well a bond of friendship was formed.

“We’re friends. We’re best friends,” said Lassalette during a phone interview with Submerge. “We’ve been friends for a long time; we just have a bond. We kind of learned to play music together in a way, because we were all beginner musicians when we started playing together. So, we’ve grown together and we really just know how to tap into each other’s different influences. We all listen to a lot of the same music. It’s become natural to us.”

The band released the EP Lifestyle in 2014, and their debut full-length Open Fire in 2015. This year, they completed their second full-length album, due out in April, called Cataclysm. The album is an ambitious step up from their debut, as the band added a bit more of everything in the way of songwriting and production, and the results are really good.

The band describes their second foray into the studio—and their experience with engineer Hunter Driscoll, who recorded the album at his Sacramento studio—as being much easier. The album took about a month and a half to complete.

“The learning curve is really quick in the sense you do the full length album once,” said Haug, “you kind of have the beginning, middle and end … The second time going in for a record we knew, ‘Alright, this is what we are going to knock out this day, this day, this day.’ We had better expectations and a better understanding going into it, that resulted in a much more streamlined and efficient process.”

The album’s first single is also its first track, an eight-minute plus epic called “Siegfried’s Last Bow,” a track whose subject matter is the first World War. To start the track off, the band chose to include a piece of British war propaganda, setting the mood for the memorable and intense track. “The sad part of it was that a lot of the recruits that year ended up being casualties of the war,” said Haug. “A really sad scenario in the background behind that song. The song being about World War I, we wanted to [incorporate the sounds of] marching and the artillery to kind of bring in the vibe and to capture what we were going for with the whole track itself.”

When asked why the band chose to lead off the album on such a somber, lengthy note, they responded that they wanted to show off their maturation, and “Siegfried …” had just felt right.

“I think it was just a great representation of how our songwriting has progressed from the last body of music that we released to this one,” said Lassalette. “I think we’ve grown a lot as musicians and we just really wanted to showcase that right off the bat.

“We put the longest, most epic track right off there, and every song after that is just banger after banger. It’s a really good time,” he continued.

The new album really keeps things high energy from track to track. In regards to messaging, one thing noticed fairly quickly is the band doesn’t hesitate to offer political insight into the mix. One track this is clear on is “Systematic (The Real End),” a song about generational differences in politics. Though Heat of Damage keeps their political messaging away from their Facebook page, they find it difficult to separate how they feel from their music.

“We’re very political people,” said Haug, “despite the fact that we don’t project it all over social media. But we do get it out through our music. ‘Systematic’ was one of those where, as part of that younger generation, the generation that has lived with the results of the baby boomer generation, as well as the current political climate that young people don’t really like. So that’s our expression of that.

“A lot of young people feel ignored by the political system as well,” continued Haug. “Voter turnout is abysmally low. The political efficacy of younger people is very, very low, and that’s that expression with the way they feel with how things are.”

When it comes to influences, while Heat of Damage does seem to all find their roots in Metallica, the band members have a wide variety of places they find inspiration, starting with a lot of local legends.

“We love a lot of Sacramento bands, [such as] Deftones and Papa Roach,” said Haug. “We also listen to a lot of hip-hop and stuff, too. There’s a lot of groovin’ we like to implement to our music. A lot of heavier stuff as well, some death metal, some Gojira, Death, Exodus, Testament … stuff like that. It’s a bit all over the place.”

After getting the opportunity to speak with Heat of Damage, as well as spend an afternoon rocking out to Cataclysm while doing dishes and household chores, I can confidently say that even a metal-sometimes person such as myself thoroughly enjoyed the chance to digest this local band’s most recent studio album, and I look forward to seeing them live. The band is currently out on a short tour they are calling “DIY and Die.” The band hopes to spend more time touring, recording and playing together and these friends continue to grow and develop as a band.

“We’re just getting started,” said Lassalette. “We have a lot more years ahead of us.”

Celebrate the release of Cataclysm at Holy Diver (1517 21st St., Sacramento) on Saturday, April 6, 2019. Joining Heat of Damage will be Trikome, Cemetery Legacy and Cardinal Sins. Tickets are $10 in advance and can be purchased through Holydiversac.com. This all-ages show will get under way at 6:30 p.m.