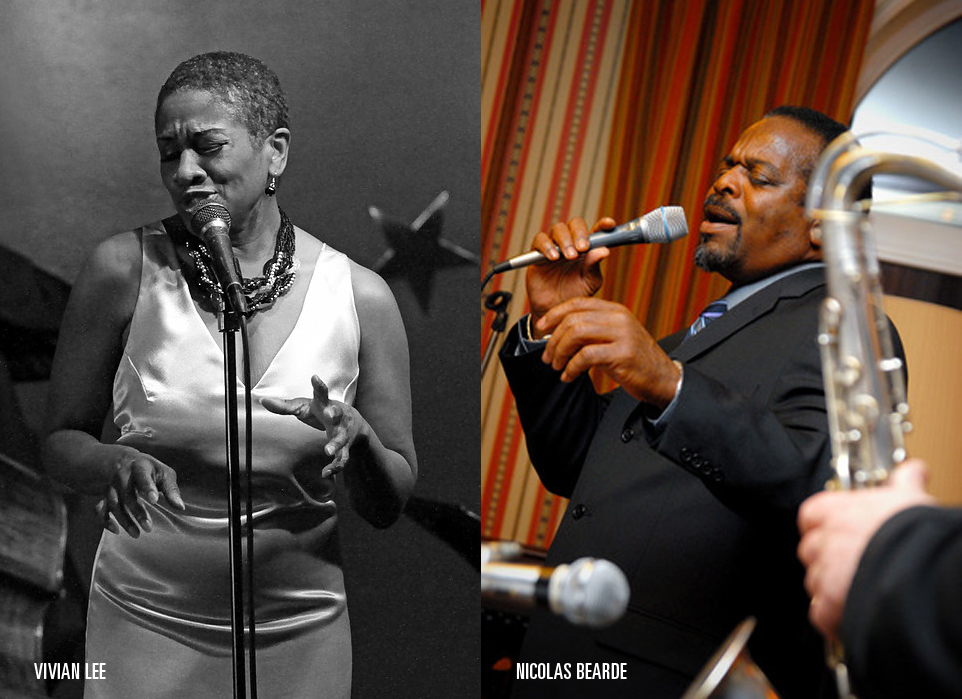 The Crocker Art Museum’s Summer Jazz Series is starting up again this month, and you can expect to find soulful live jazz performances at the museum every third Thursday between now and the end of September. Jazz Night at the Crocker is Sacramento’s longest-running summer jazz series, and this year, the series will feature performances by a lineup of musicians based on recommendations by Capital Public Radio’s jazz music director, Gary Vercelli. The first evening of jazz will be on June 15, with Nashville-raised artist Nicolas Bearde. On July 20, Sandy Cressman will entertain museum-goers with Brazilian-inspired jazz music and rhythms. On Aug. 17, California’s Ray Obiedo will enchant the audience with his smooth Latin-influenced compositions. Jazz musician Vivian Lee will bring the series to a close on Sept. 21, so you won’t want to miss the opportunity to catch this Sacramento artist’s captivating and unique stage performance. Before the show and during intermission, food, wine and picnics will be available for purchase at the Crocker Café (by Supper Club). The concerts start at 6:30 p.m. All ages are welcome. Tickets are available at Crockerart.org.