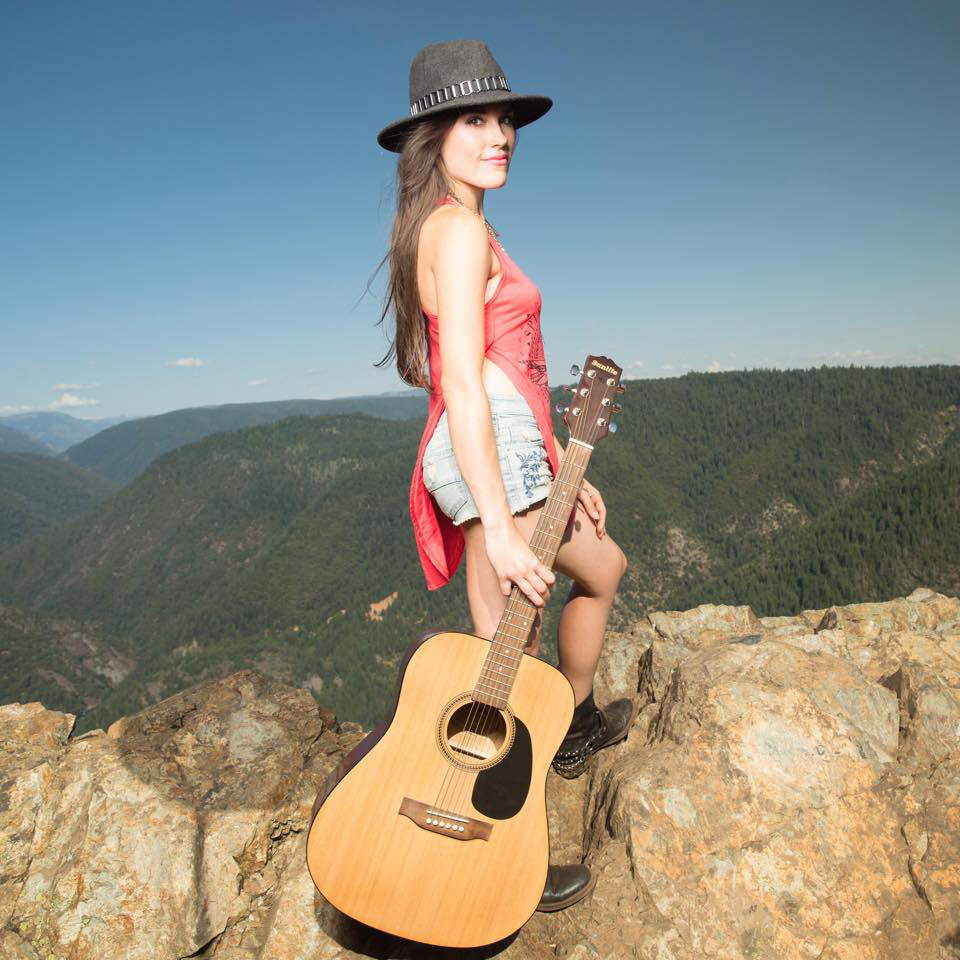 One of the more promising new bands on the local scene, Jette, is celebrating the release of their debut album Anything Is Possible this week at Torch Club. The show takes place on Friday, Oct. 14 at 9 p.m. with the cover charge being just $5 at the door. Jette frontwoman Jeanette Hawkins and her band have been cutting their teeth and tightening their reggae/rock/blues vibes at local venues like Bar 101, Harlow’s, Crest Theatre and even Ace of Spades. After a successful crowdfunding campaign, Jette enlisted the skills of Wayne Jobson, a multi-platinum, Grammy-winning record producer who has worked with No Doubt, Keith Richards, Sugar Ray and Jimmy Buffet, to name a few. The final product is a radio-friendly, highly polished debut album that Jette can confidently tour on for years to come. Look for a more proper feature on the group here in Submerge later in the year, and to learn more about them in the meantime, visit Jettemusic.com or Facebook.com/jettemusic.