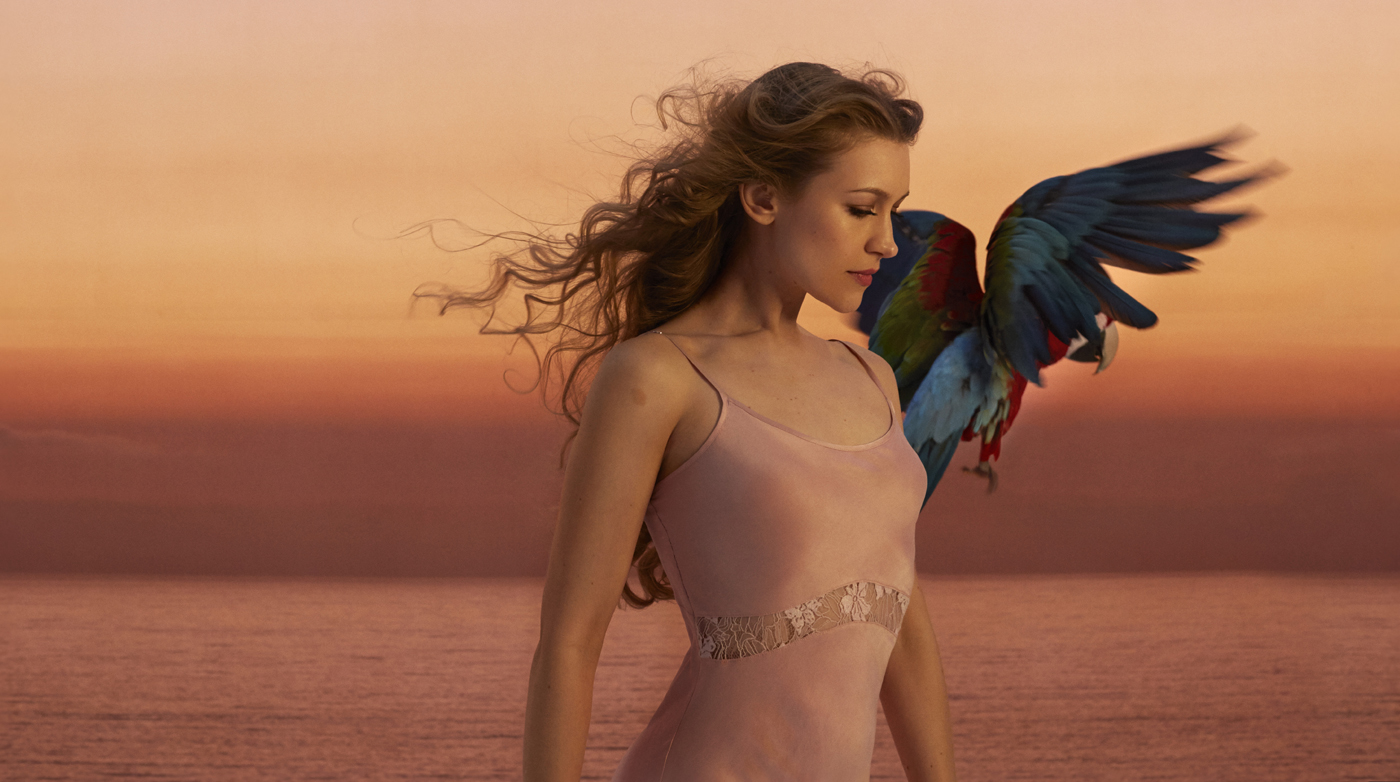 File this one under: very rare. Currently on her first North American tour in over four years, the wildly talented multi-instrumentalist and singer-songwriter Joanna Newsom is coming to the Crest Theatre on Tuesday, April 5, 2016 and she is bringing none other than Robin Pecknold with her, best known as the principal songwriter for the indie folk band Fleet Foxes. Newsom is on tour in support of her latest album Divers, which was easily one of the most praised records of 2015. The New York Times said of Divers, “This rather brilliant record is heaving you into the deep end. You might as well go headfirst,” and Slate called it, “the most perfectly measured album of her career.” Fun facts: Newsom was born and raised right up the hill in Nevada City, and she is married to one of the funniest dudes on the planet, actor and comedian Andy Samberg. Tickets for her April 5 show are on sale now starting at $35 and are available at the Crest box office, by phone at (877) 987-6487 or online at Ticketfly.com. For more information, visit Crestsacramento.com or Sblentertainment.com.