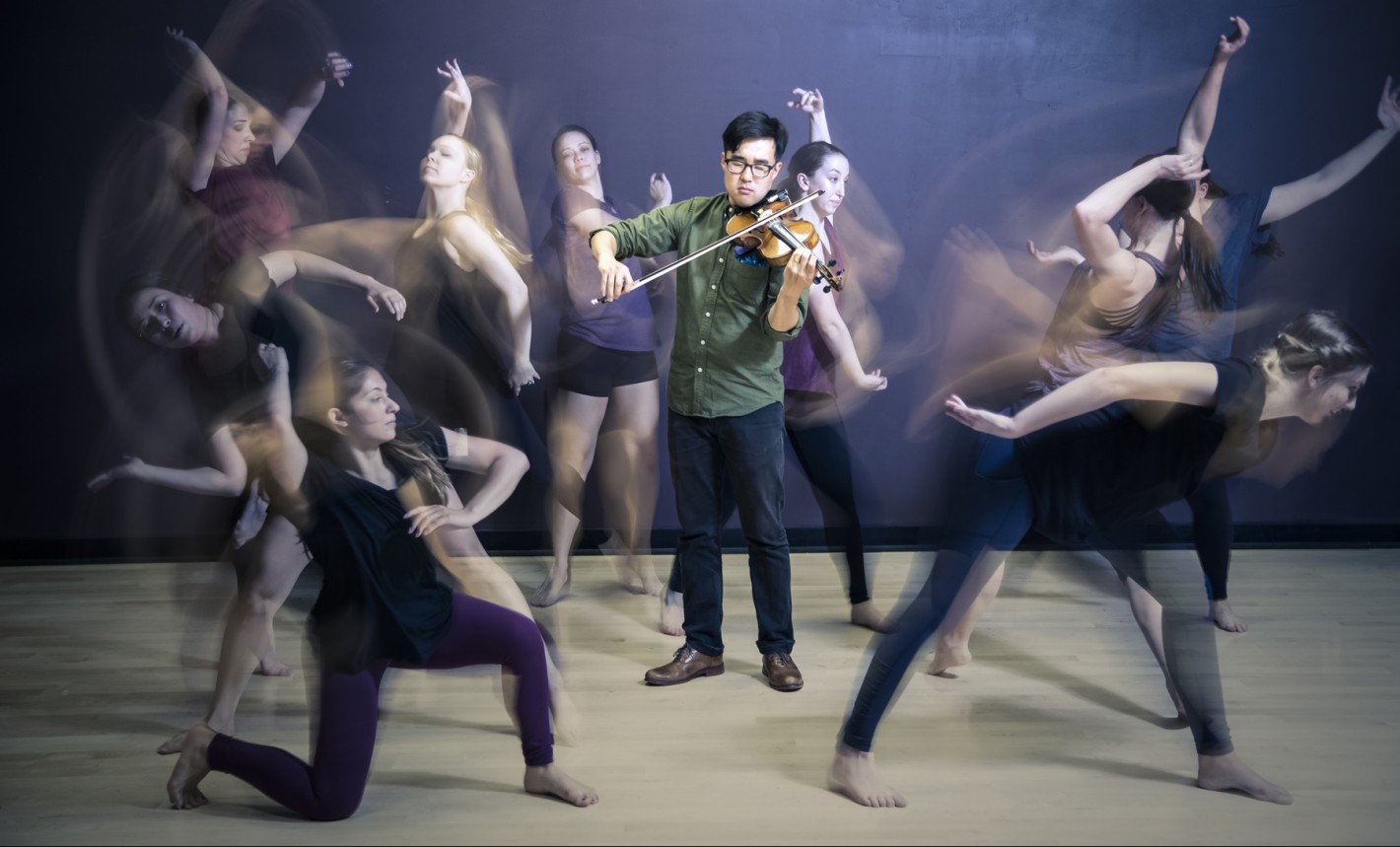 Another Sacramento great is leaving the area and headed to Portland. On June 10, violinist Joe Kye will play what has been dubbed as his last show before he heads to a much wetter climate. “I am a full-time musician, and have been since 2013. Before that, I was a high school English teacher in Seattle,” said Joe Kye. “ My wife is very supportive! She’s finishing up her residency at UC Davis Medical Center, which is why we moved down here in the first place. A partnership is about jointly discussing and agreeing to a division of responsibilities. I like to think we do a pretty good job of always searching for balance.” This show is also special because it’s a benefit for the Mustard Seed School, a free private school that helps “meet the needs of homeless children.” Tickets for the show can be purchased at Joekye.com/tour. And while Kye doesn’t actually move to Portland until July, he will be back in late July at California WorldFest in Grass Valley and again in late October as part of a tour.