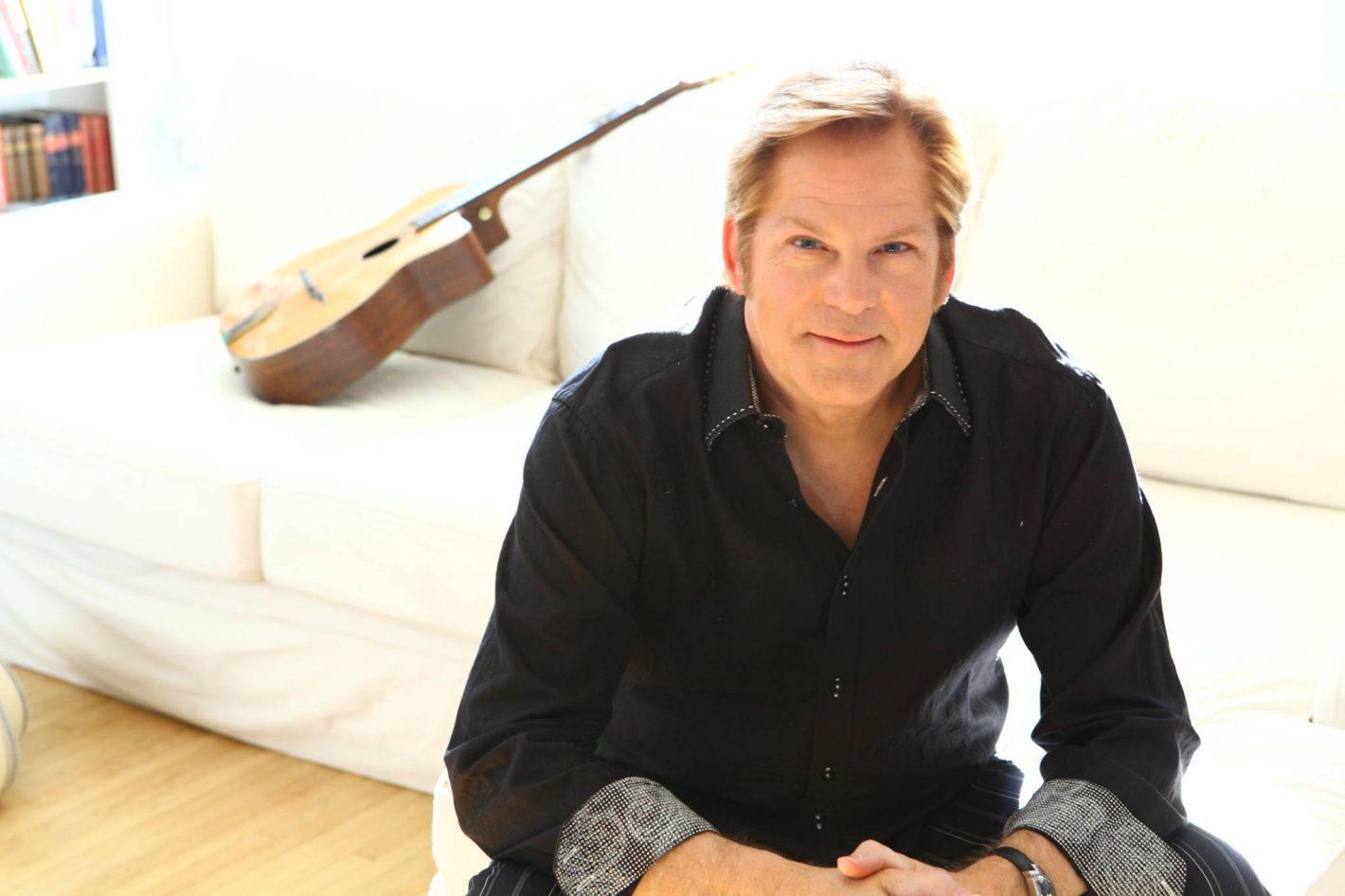 Often referred to as “the U.S. Ambassador of Gypsy Jazz,” Grammy-winning virtuoso guitarist and multi-instrumentalist John Jorgenson is one of the most respected guitar players in the world. Among countless other career highlights that we don’t have enough space to list, Jorgenson has collaborated with the likes of Elton John, Luciano Pavarotti, Bonnie Raitt and Bob Dylan, and now he’s bringing his world-class quintet to the Palms Playhouse in Winters on Saturday, Jan. 26. Jorgenson’s compositions draw in elements from Latin, Romanian, classical, rock and Greek music, so you’re in for a real ride if you attend this show. Even Peter Frampton has called him, “My guitarist’s guitarist.” Check out Palmsplayhouse.com for more info and to snag tickets ahead of time for $27 ($22 for students). Doors open at 7:30 p.m., show starts at 8 p.m. The Palms Playhouse is located at 13 Main St., Winters.